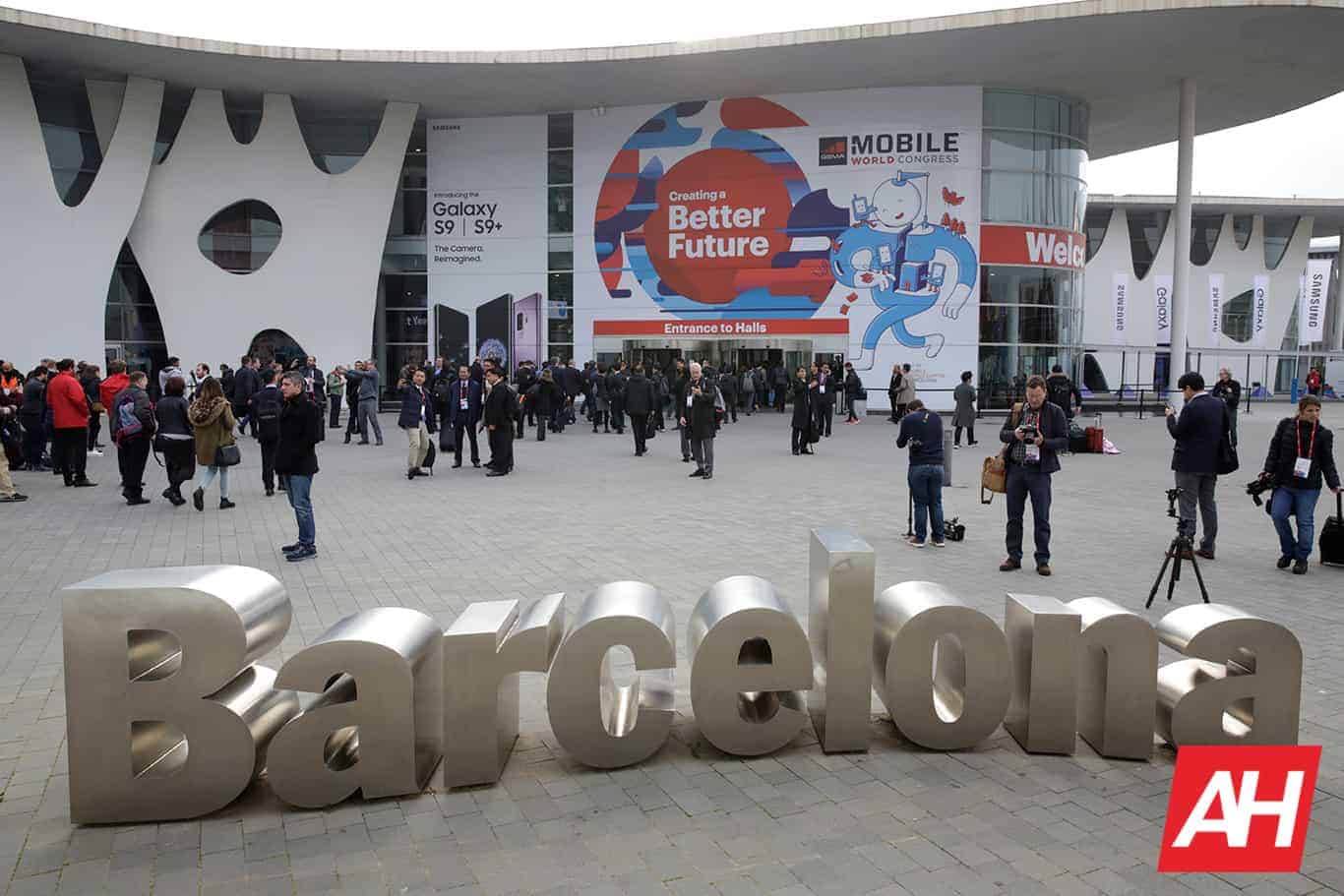 Mobile World Congress 2020 may be headed for a complete cancellation due to the coronavirus outbreak.

A new report from Reuters states that the GSMA, which is the organization which oversees the convention, is looking into the possibility of cancelling the event entirely.

Mobile World Congress is the world’s largest mobile-focused convention every year. Thousands upon thousands of attendees descend on the streets of Barcelona during the time the event takes place.

Which this year is scheduled to begin on February 24 and continue until February 27.

A full cancellation of Mobile World Congress isn’t certain yet

As it stands, MWC is still considered to be happening as planned. The only thing that is certain, according to the report, is that the GSMA will be discussing whether to cancel the convention.

That discussion is set to take place this Friday, February 14. So it shouldn’t be long before there’s more information on whether or not things will continue.

An entire cancellation seems to be on the table as a possibility following the loss of several high-profile companies.

Recently, NVIDIA and Sony both confirmed they would not be attending. And companies like Intel have pulled out as well. Other companies will still be planning to attend but have confirmed the cancellation of their press conferences.

Huawei, ZTE, Vivo and others have all confirmed cancellations. Even other large brands like LG will skip the convention entirely.

Without MWC, brands will be scrambling to host their own events

The cancellation of this event shouldn’t be understated. It’s a huge trade show every year that brings in everyone from massive companies to smaller brands to showcase their latest technology and products.

Without Mobile World Congress, most of or all of the companies on schedule would have t host their own events. This would be the only way to display their new products.

This might not necessarily hurt the larger companies. But there are hundreds of smaller brands that go too. Brands that likely rely on MWC for better coverage of their brand and upcoming tech.

Without it, some brands could lose out on valuable face time. Not to mention potentially lose out on costs and fees incurred with reserving floor space for booths and such.

Cancelling the event would also have a negative impact on the local economy. Reuters reports that Mobile World Congress usually brings in roughly $500 million for the city. That’s a lot of money for hundreds of local establishments to lose out on.

The meeting originally scheduled for Friday to decide whether or not to cancel Mobile World Congress was reportedly moved up to Wednesday, February 12. According to a local news outlet in Barcelona.

Based on the report, the GSMA has decided not to cancel the event, and instead go through with it as planned.

The report also notes that extra security measures have been put in place to prevent increased risk.

A tweet from Bloomberg earlier this afternoon states that the GSMA has decided to cancel Mobile World Congress after all. Citing rising concerns over the coronavirus as the reason.

Also noting that the CEO of the GSMA John Hoffman has said that the coronavirus concerns have “made it impossible to hold the event.”

JUST IN: The 2020 Mobile World Congress has been canceled by GSMA because of #coronavirus fears.

In an emailed statement, John Hoffman, the CEO of GSMA, said the outbreak has made it “impossible” to hold the event #MWC2020 pic.twitter.com/PS1BqTCzU8