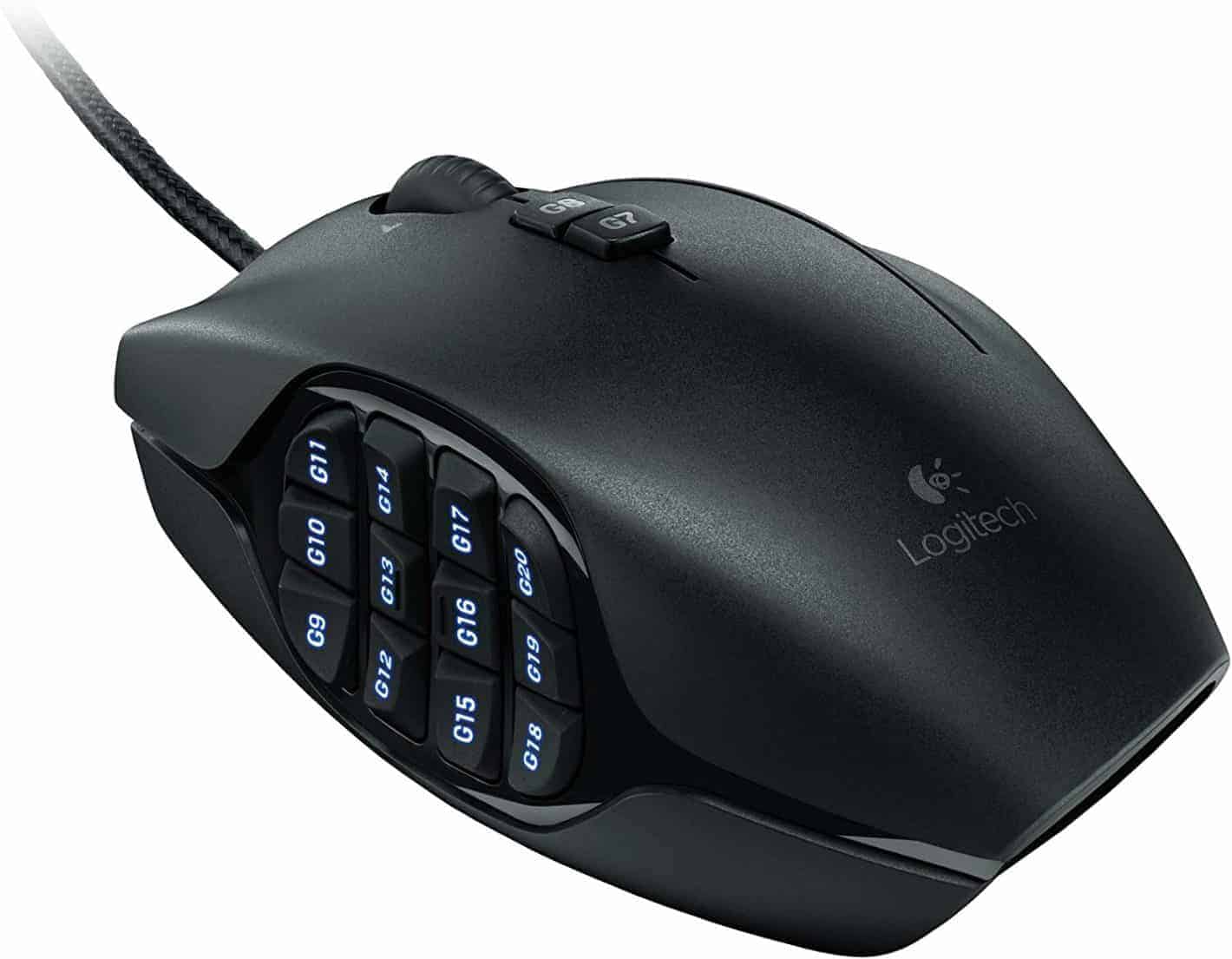 Today, as part of its Gold Box Deal of the Day, Amazon is discounting a number of Logitech gaming and audio products. Allowing you to save up to 50% on these products, making for a really great sale.

It's important to note that this Logitech deal from Amazon is good today only, as it is part of its Gold Box Deal of the Day. So that means that these prices are good until midnight PST tonight. And you're going to want to grab them before they are gone.

Now if you're looking for a good gaming headset, you'll find the Logitech G633 Artemis Spectrum for just $49.99, that's actually the best deal in this Gold Box Deal, as you're getting it for more than $100 off of its regular price.

For those that want to stream, the Blue Yeti USB microphones are on sale for just $89. Now that is the lowest price we have seen since Black Friday, making it a really good option for a microphone for doing some Twitch streaming. And it also comes in four different colors at this price. So you can choose the one you want.

You can pick up these and so much more from Amazon today in its Gold Box Deal of the Day by clicking here. But as we mentioned already, this price is not going to last long, so you're going to want to pick it up before it's gone.