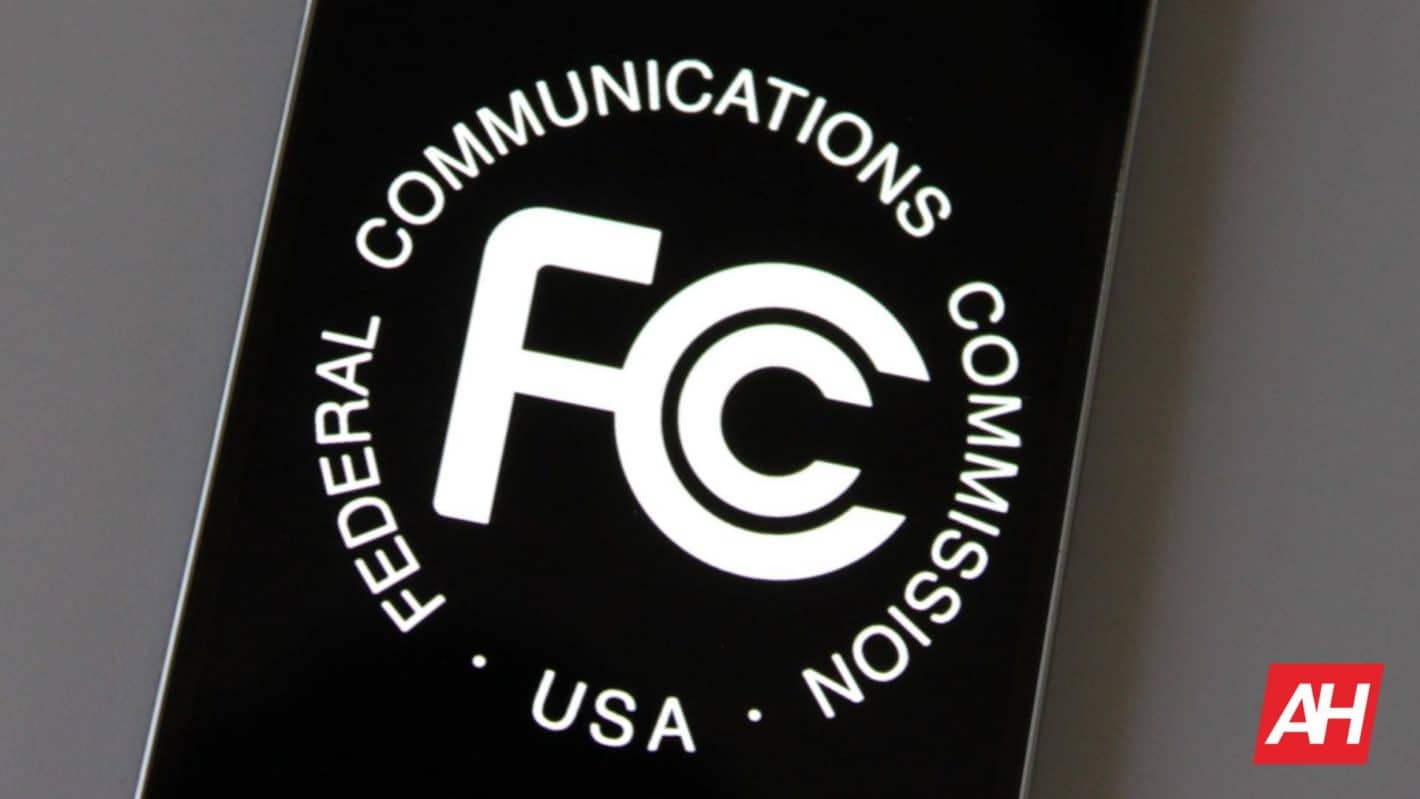 Chinese companies ZTE and Huawei are looking to avoid being labeled a national security risk by the FCC, according to recent reports. The two tech giants are particularly concerned about the impact the move would have on their rural US carrier business. The designation would prevent those carriers from utilizing a more than $8 billion government fund to attain networking equipment from the companies.

For Huawei’s part, the company has called the move “unlawful and misguided,” among other statements made in its 200-page filing. The US security risk designation is, the company says, explicitly designed to single out Huawei and damage its reputation. That is, the company claims, as opposed to highlighting any actual risk, which it has repeatedly denied exists.

Instead, Huawei says the move is an effort by select officials to overburden and stigmatize the company.

ZTE indicates that it has spent hundreds of millions of dollars to comply with US export control compliance regulations. The company is urging the FCC to “take additional time” before determining whether it represents a US national security risk. Specifically, ZTE hopes the FCC will consider enhancements and compliance changes it has made in those areas.

Both Huawei and ZTE have a checkered history with the US

Huawei’s is the more prominent of the two Chinese tech giants’ stories right now, featuring prominently in world news. But ZTE has had its own run-ins with the US government in the past. In 2017, the company reached a settlement with the US following its violations of trade embargoes imposed on North Korea and Iran. Then, in 2018, the company was caught out violating that settlement.

It wasn’t until late 2018 that the company was finally able to resume normal mobile operations. Not only was ZTE banned from purchasing much-needed equipment from US companies. It also paid hefty fines, replaced its entire board and management staff, and required an independent team of auditors to watch for further infractions over the next 10 years.

In total, ZTE paid a $1 billion fine, $900 million for the original violation, and a $400 million escrow payment.

No clear outcome from the FCC

The decision to either follow through on the designation or not will fall to the FCC’s Public Safety and Homeland Security Bureau.

The agency points to each respective company’s ties to both the Chinese government in general and to its military operations. In particular, the FCC cites concerns over laws that require the companies to assist in China’s intelligence-based activity.

Conversely, it does seem more likely that the designation, and subsequently a ban, will be imposed. But Huawei, at least, has enjoyed some support from the likes of big-hitting US tech giants such as Qualcomm. The chipset manufacturer spoke out last year to claim that Huawei was an integral part of the 5G rollout and would need to stay involved with US companies to drive global standardization.

Allies of the US have also recently taken a less hardline stance against Huawei. That includes a recent decision by the UK to allow limited participation by the company in the countries 5G rollout.

So the outcome could ultimately go either direction.