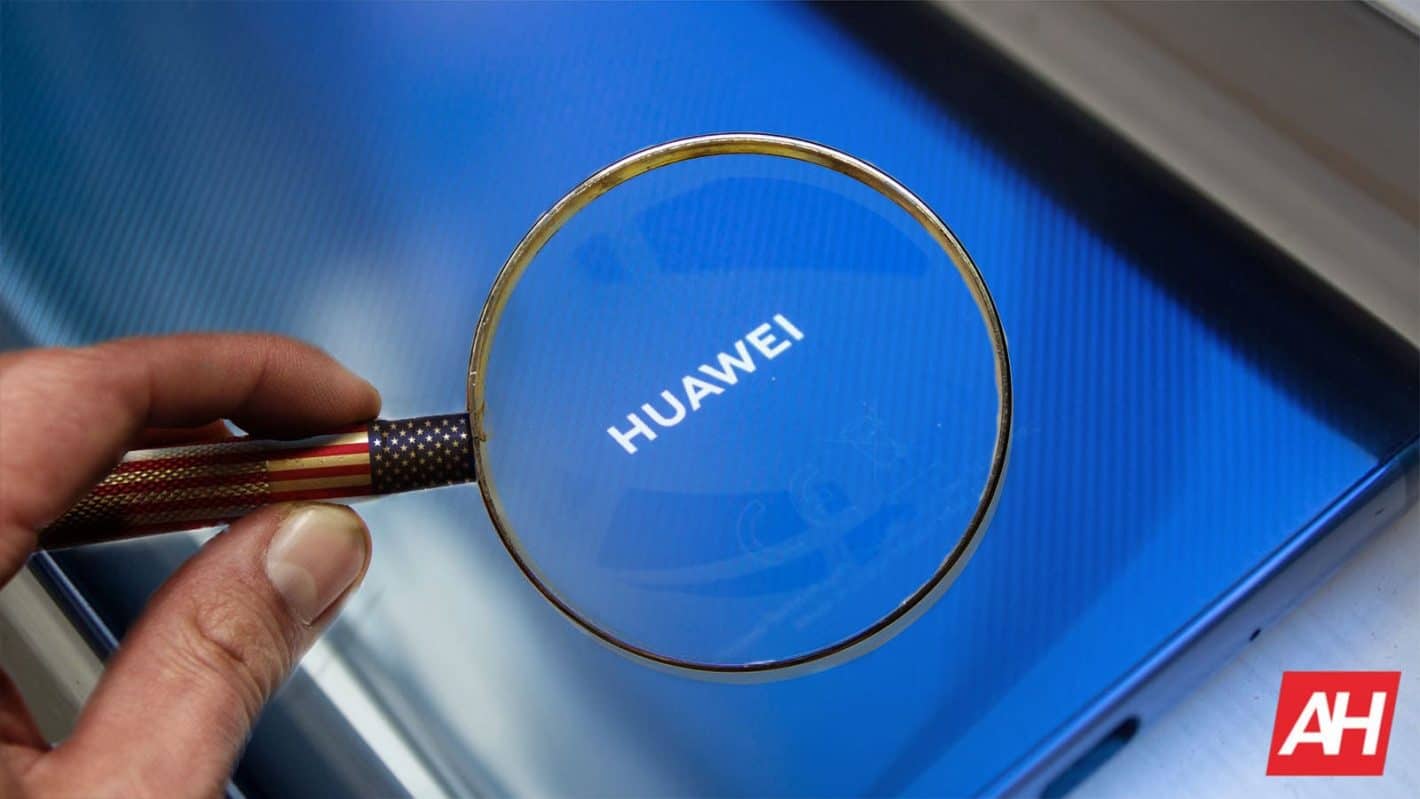 What is the proof of Huawei’s global security threat? Huawei retains illegal telecom backdoor access in its equipment, US officials say.

Huawei has a problem with closing loopholes, whether in equipment hardware or software. This new claim from the US matches the evidence against Huawei within the last year alone. Just last year, Huawei-backed UK unit Huawei Cyber Security Evaluation Centre (HCSEC) said the same thing about the company in its March 2019 report. Finite State issued a report saying that there are vulnerabilities in at least 55% of Huawei devices. And another report said that Huawei web apps have “critical issues,” allowing hackers to write and execute arbitrary code.

It is a pattern with Huawei to leave a large trail of loopholes in telecom gear, mobile devices, and software for both.

The US says that it has noticed illegal backdoor access in Huawei telecom equipment since 2009 in the company’s 4G devices. Huawei, then, continues to keep these loopholes alive. But for what reason? Why does Huawei continue to leave unnecessary loopholes open when it could simply patch them up and avoid suspicion?

To be honest, it is Huawei’s responsibility to patch up hardware and software loopholes. But taking responsibility for these loopholes involves money. Most companies would rather make money than spend money; Huawei is no different.

When it comes to Huawei, it is double-tongued to say, “Our company has never taken advantage of these loopholes,” yet leave them open. You don’t keep illegal substances around the house, say “I don’t use them,” and expect critics to believe you. If you don’t use illegal substances, you throw them in the garbage and eliminate them from the home.

Absence of evidence is not evidence of absence

A useful adage is this: “the absence of evidence is not evidence of absence.” In other words, the lack of evidence against Huawei espionage doesn’t mean that there isn’t any. In fact, it is also true that software and hardware loopholes and Huawei espionage activities are evidence against the state-sponsored company. If a company has digital surveillance cities in Uganda and Zambia, and cracks open WhatsApp accounts and cell phones of political opponents in two days or less, then it has the ability to patch up its own device vulnerabilities. It’s simply choosing not to, for whatever reason(s).

Take the current coronavirus outbreak in China, for example. Huawei has postponed its own HDC Cloud 2020 developer conference due to coronavirus. The reason behind the postponement is to avoid spreading the virus or seeing its employees contract it. There is no guarantee that anyone will get sick, but Huawei is doing this to avoid the risk. Already, there are over 600 people in China sick from coronavirus. The virus itself has spread to US citizens and one US citizen has already died from the sickness.

For those looking for evidence, it bears repeating: risk is all the evidence one needs to prevent something at all costs. In Huawei’s case, the cost factor involves money to patch up its devices and software. Huawei says it won’t put its clientele or reputation at risk. And yet, that’s exactly what it’s doing while continuing to leave loopholes open.