If you thought charging your phone wirelessly took a long time, try charging a premium tablet like the Huawei MatePad Pro 5G.

Huawei took to Barcelona to still announce a few different devices, even though Mobile World Congress was officially cancelled. It announced the Mate Xs, it’s next-generation foldable. As well as a new 5G tablet, the MatePad Pro. There’s also a few new laptops in the mix today.

This isn’t the first 5G tablet, as Samsung has also made a 5G version of its Galaxy Tab S6, but it is one of the first.

On top of that, reverse wireless charging is also here on the MatePad Pro 5G, allowing you to charge your phone from the tablet. It does charge at 7.5W, which isn’t super fast, but that is the same speed that the iPhone charges at wirelessly, so that is somewhat impressive.

This is a premium Android tablet

Perhaps one of the last premium Android tablets to be made. Considering how well they aren’t selling.

If you own a Huawei smartphone, you can pair it with the MatePad Pro 5G by using NFC, and easily transfer files. It’s a feature that we’ve seen on Huawei’s laptops in recent years, but it hadn’t made its way to its tablets until now.

Don’t expect it to launch in the US

The Huawei MatePad Pro 5G is expected to be available in April.

Finally, accessories will be priced at €39 for the sleeve. While the M-Pencil will be €99, the smart keyboard will be €129 and finally the Folio Cover will cost you €39. 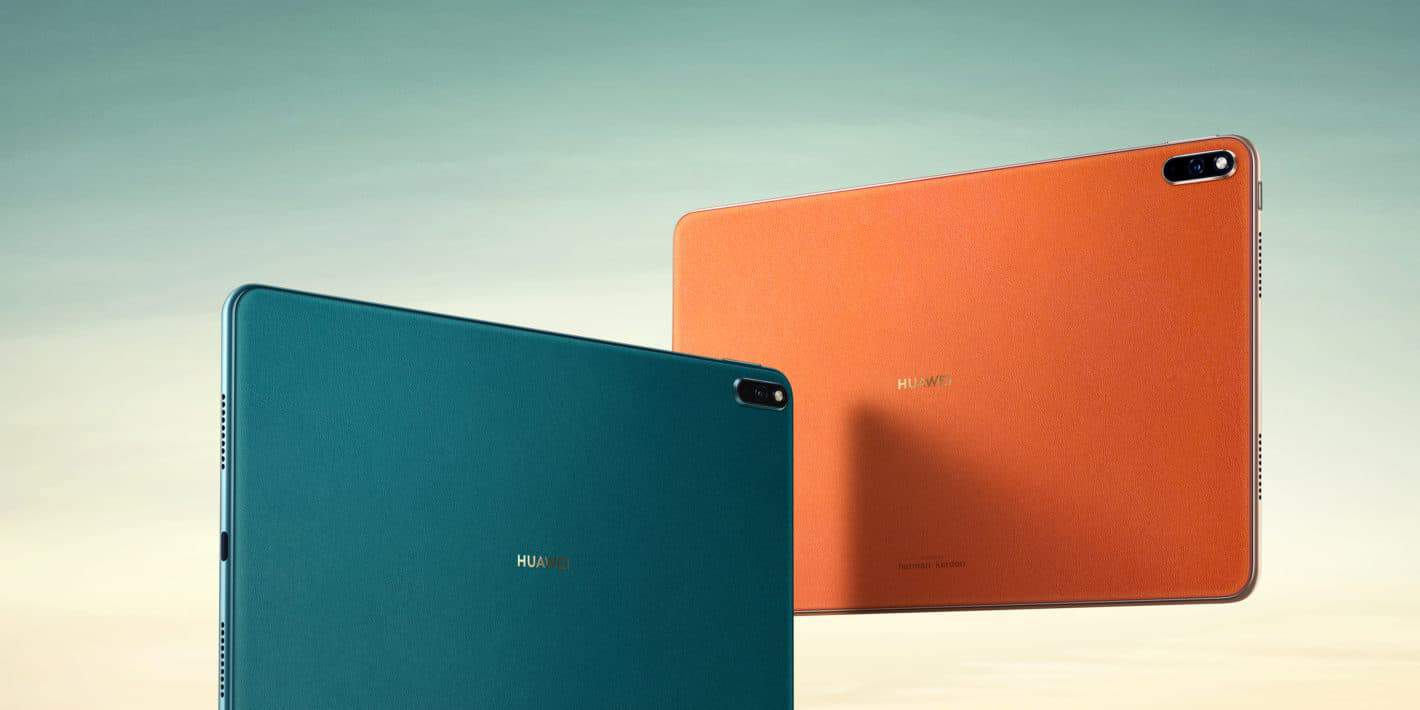 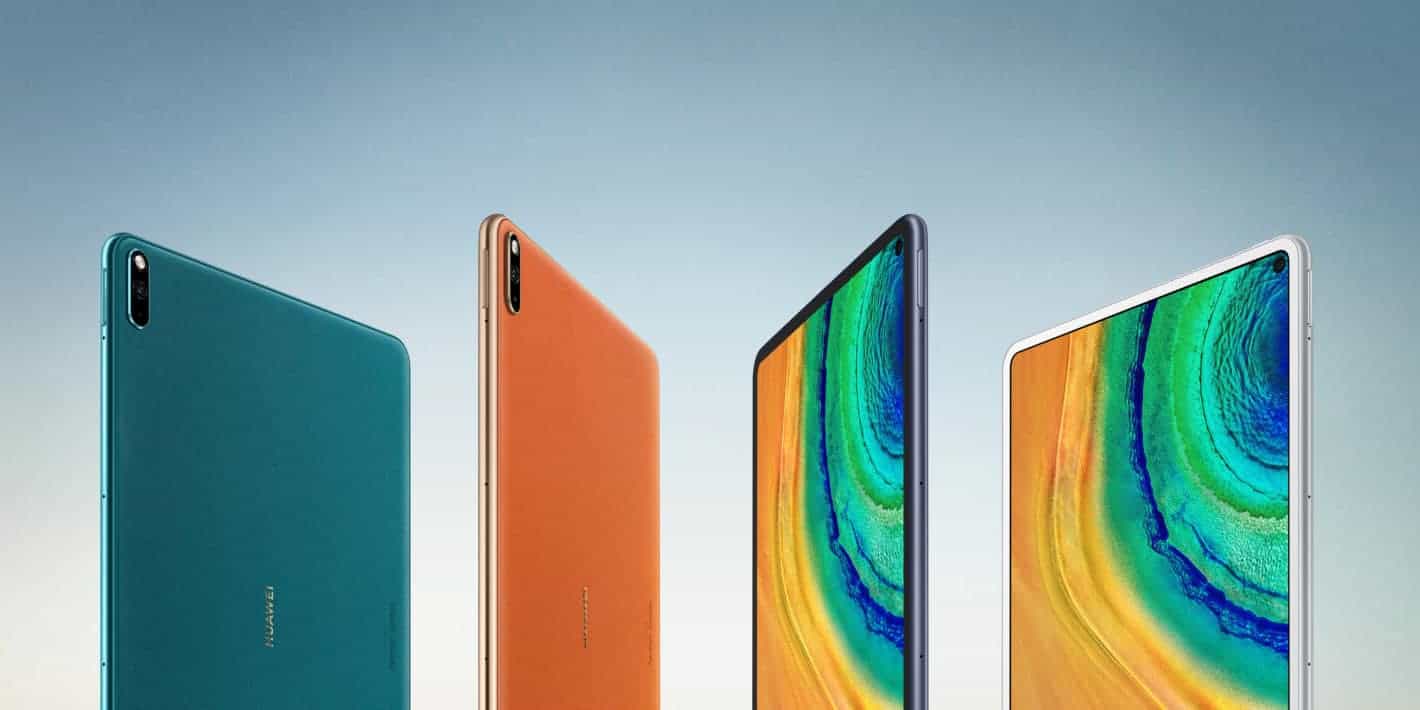 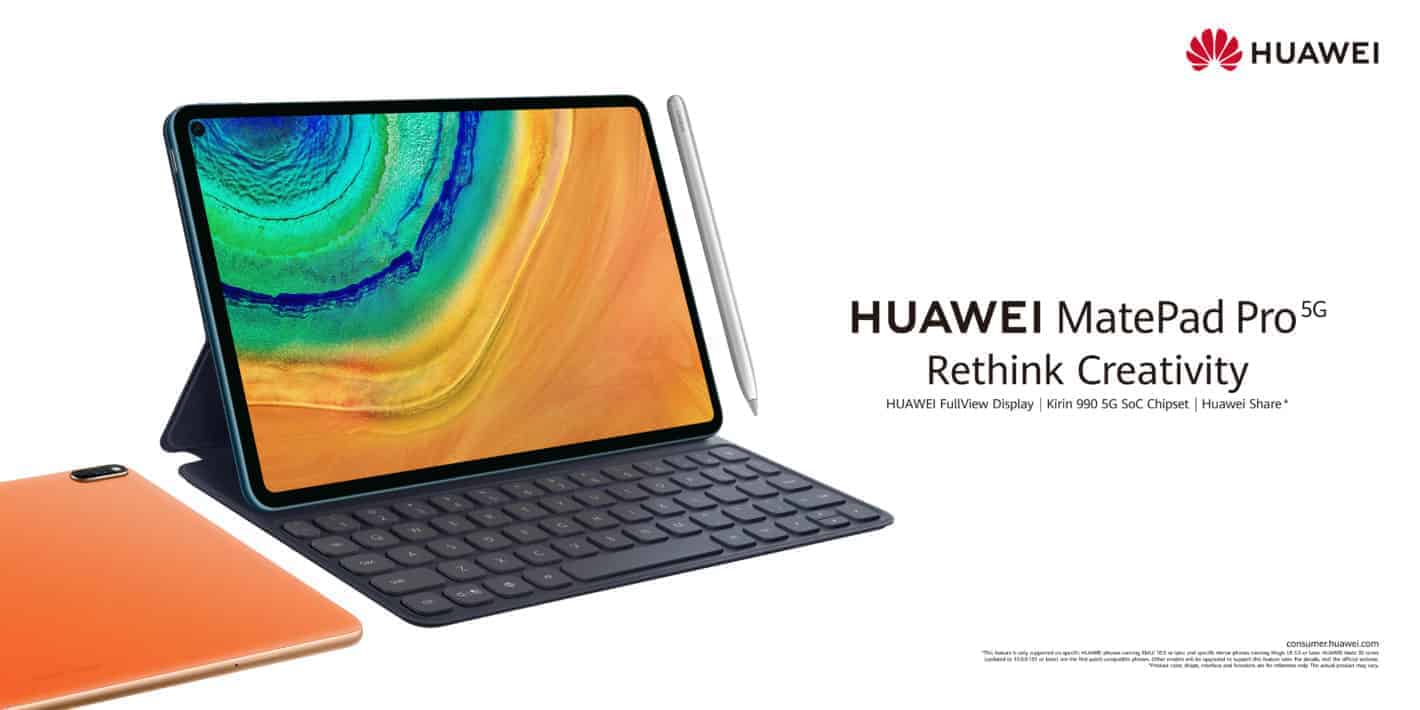 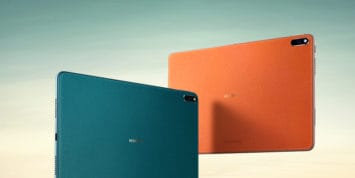 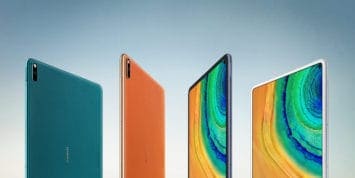 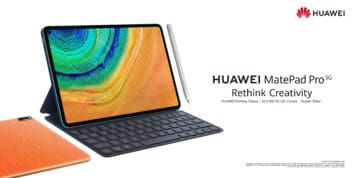