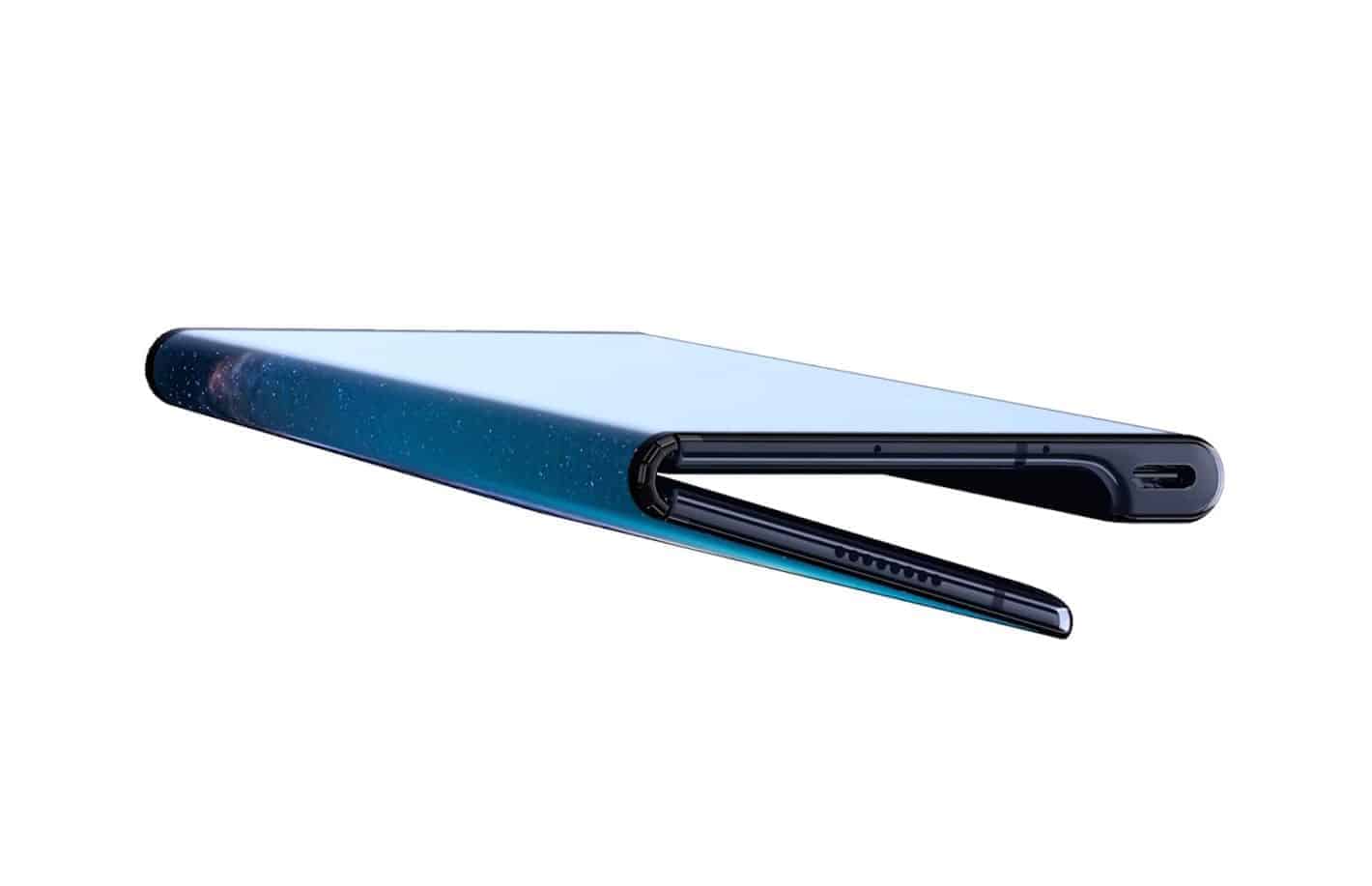 The upcoming Huawei Mate Xs may include the company’s 65W fast charging. The device was spotted in 3C certification with a model number TAH-AN00m quite recently

3C certification is China’s official certification agency, and it’s in charge of certifying battery-related technology. The site pretty much confirmed that 65W charging will be supported on the Huawei Mate Xs, and now some more fuel has been added to the fire.

A Chinese tipster leaked the schematics and more information when it comes to Huawei’s 65W charger. This 65W charger will enable Huawei’s Super Charge on the device, and will weight 92 grams.

This means it will be considerably lighter than the other 65W charger that Huawei has. The company is using a 65W charger for its MateBook 13/14 2020 notebooks, and the Mate 30 and 30 Pro smartphones. That charger weighs a whopping 160 grams.

The Huawei Mate Xs was kind of already announced in China, but only barely. It was presented as an improved version of the Mate X, and the global model may differ a bit.

Huawei is expected to announce the global Mate Xs variant either at MWC 2020, or in March. Why March? Well, the Huawei P40 flagship series will be announced at the end of March. So, the company may be planning to announce them all at the same time.

The Huawei Mate Xs will arrive with an improved hinge compared to the original model. It will also offer some additional design-related improvements, and a new processor.

Do note that the Mate Xs will not be a huge change in terms of the design. It will be extremely similar to the Mate X, some people probably won’t even be able to tell the difference. That is unless Huawei ends up changing something drastically compared to the Chinese model.

The Mate X2 did surface quite recently, well, maybe

The Huawei Mate X2 did surface quite recently as part of a patent listing, though. That device will bring in some changes: Most notable changes will be in regards to its cameras, and screen real estate. Presuming that the surfaced patent is the upcoming Mate X2, of course.

The Mate X2 is not expected to arrive in H1 this year, though. It will probably launch in Q4, or something of the sort.

The Huawei Mate Xs is expected to become available in global markets soon after its launch, but it remains to be seen in what capacity. Huawei is still banned by the US, and the company will need to use its own GMS alternative called HMS. 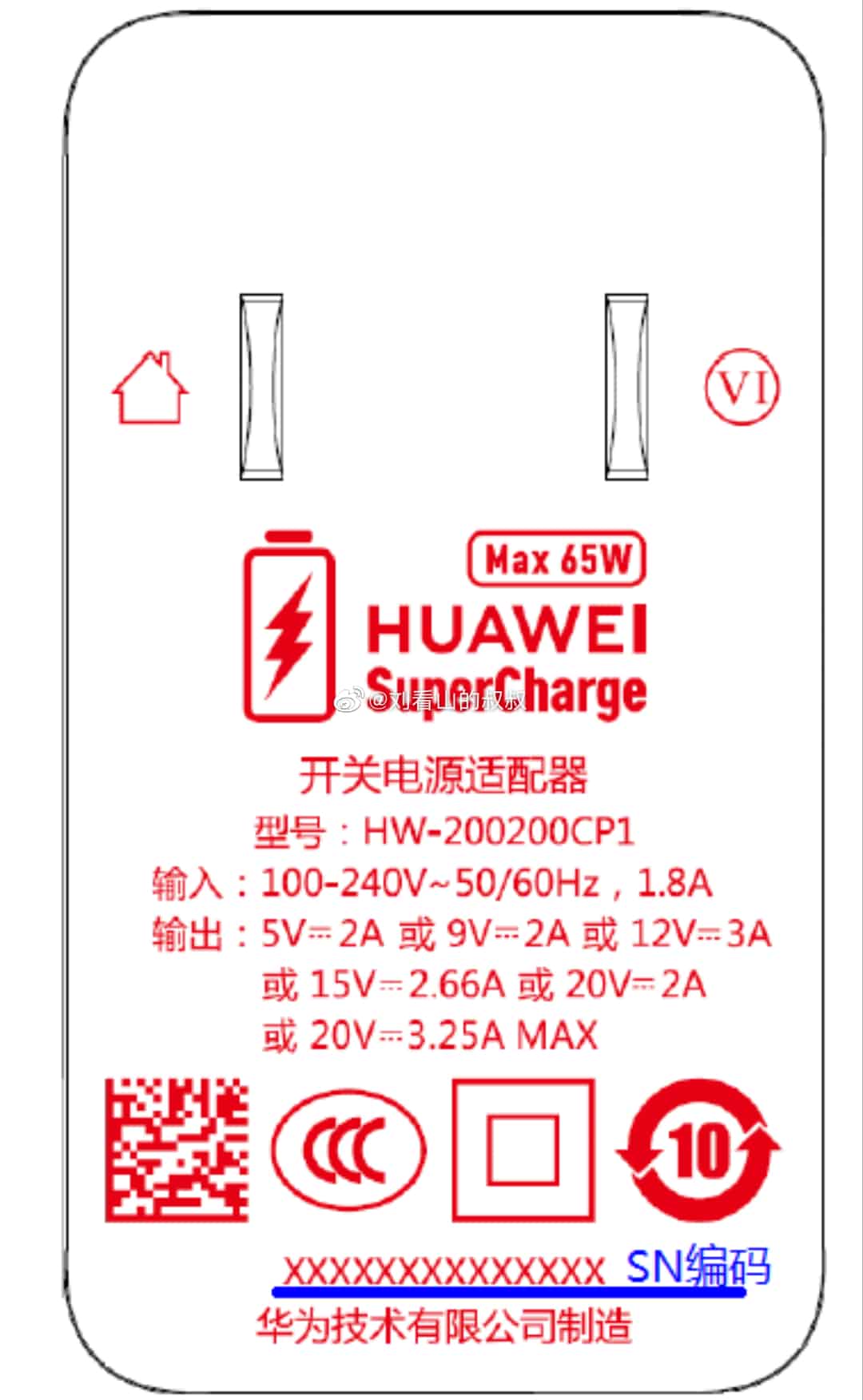