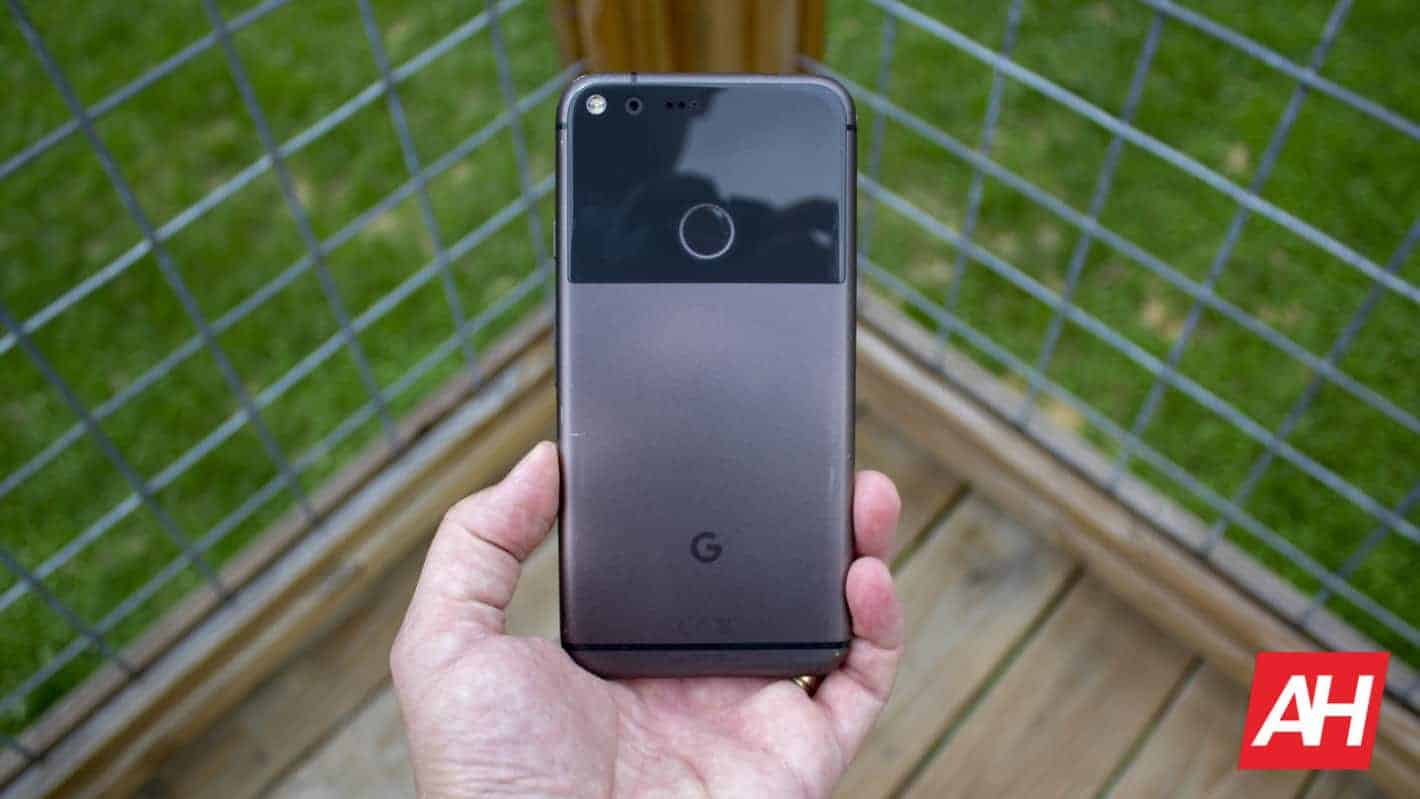 As many had feared, the original Google Pixel line won't be getting Android 11.

Google released the first preview for Android 11 today, and it is available for all of the Pixel smartphones, except for the original Pixel.

Now considering the Pixel and Pixel XL came out back in 2016, that is not a big surprise. It did get three years of software updates, even though Google only promised two. So Pixel and Pixel XL users can't be upset about this, as Google underpromised and overdelivered. In fact, Google's own website says that there are no more guaranteed software updates after October 2018, but it got Android 10 in October 2019. So not bad at all.

It was bound to happen

As much as we'd love these phones to keep getting updates until they officially die, companies to need to stop supporting them at some point.

And there's a number of reasons for companies to stop supporting them. There's the fact that the hardware is just too out of date to support the new software. Its partners are no longer supporting the hardware (like Qualcomm supporting the Snapdragon 821). There's also the case of there not being enough people still using that phone to be bothered spending the extra time and money in pushing a new software update out to it.

So there's many reasons why a company would stop updating a phone. But this is something we saw coming. At least, it is still getting security updates, for now.

It's unlikely Pixel 2 will get Android 12 next year

This also means that it is pretty unlikely that the Pixel 2 will get Android 12 next year. And that Android 11 is likely going to be the last software update that the Pixel 2 actually gets. So those with a Pixel 2, you better start thinking about getting a new phone. Though there's still plenty of time, seeing as Android 11 won't officially be out until around August or September of this year.

Google does list the Pixel 2 as getting its last guaranteed software and security update in October 2020. So it wouldn't be a case of underpromising and overdelivering on the Pixel 2. And it would be nice to see Google give it one more update after the Android 11 update comes out later this year. But given what we are seeing now with the Pixel, that is unlikely to happen.

Google is leading the way with updates though. While most manufacturers are doing two years for software and 3 years for security updates, Google is doing 3 years for both.