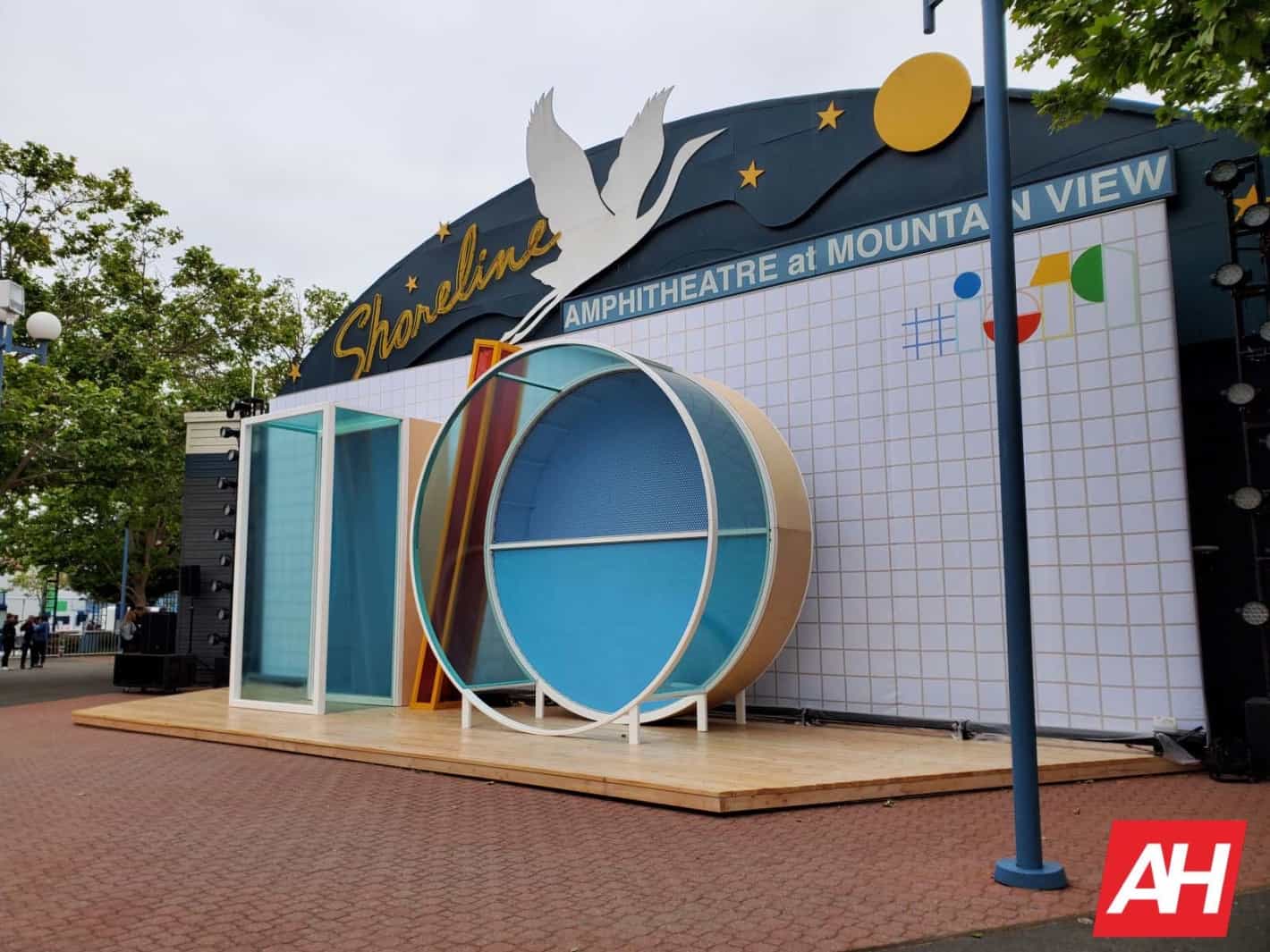 Those of you looking to go to Google I/O 2020, you have from now until February 25 at 5PM PST to get your application in. And have a chance at paying $1150 to attend this year.

Google is still doing the lottery approach for tickets for I/O this year, giving everyone a bit more of a fighting chance to be able to attend. Tickets are going to cost you $1,150 for standard tickets. Academic tickets will remain at $375.

The reason why Google is doing this lottery approach for I/O now is because tickets would sell out in seconds. And we’re not even kidding.

Thankfully, the order in which ticket applications are received, have no bearing on the final outcome now. So you can take your time and apply when you have a chance. However, you do only have five days to get your application in, so don’t take too much time. The window started today, February 20 at 10AM PT and will end on February 25 at 5PM PT.

A few weeks later, you should get an email from Google, if you were lucky enough to be picked. You’ll then be able to pay for your ticket for Google I/O.

Google I/O will be taking place from May 12 to the 14 in Mountain View. At the Shoreline Amphitheater, where Google has held it for the last few years.

Google is taking pre-cautions for the Coronavirus

Hopefully, by the time May rolls around, the Coronavirus won’t be as big of a deal as it is currently. So it hopefully shouldn’t affect Google I/O and in the worse case scenario, cancel it. But Google is still taking pre-cautions.

Google isn’t leaving anyone out of I/O. It is open for everyone to attend. But Google does mention that “please keep in mind that current or future mandated travel restrictions may make it impossible to join the event in person.” It also emphasizes that there will be live streams available for watching the event. So even if you can’t make it to Mountain View, you can still watch it from anywhere in the world.