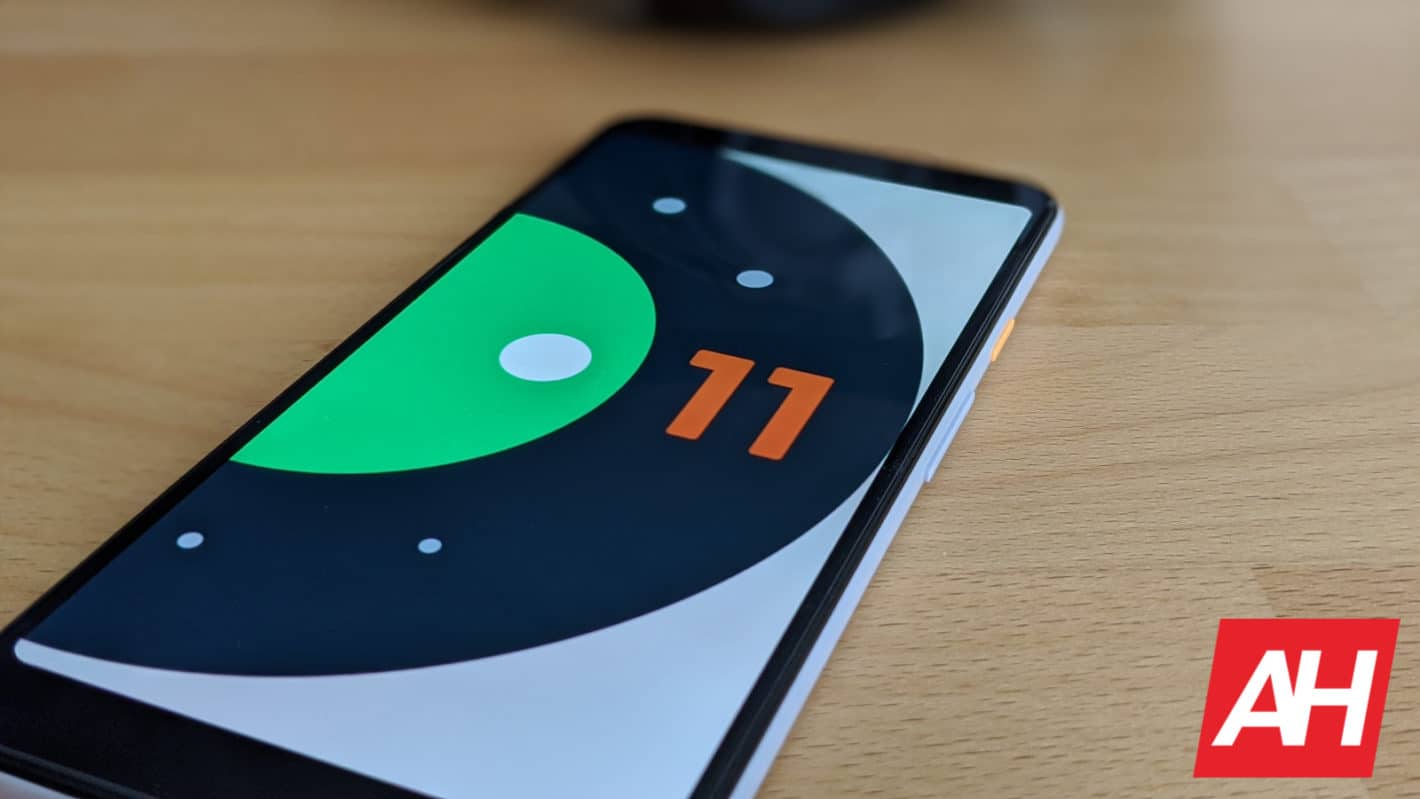 Google is reportedly taking a measured approach with Android 11 and giving developers until near the end of 2021 to adjust their apps to target the incoming platform. The timeline falls in with Google's policy regarding the app version developers need to target. Namely, that's the policy stating that apps must target an SDK no more than one year older than the latest version when they're published or updated.

The timeframe is going to represent an approximately one-year gap from the launch of Android 11. Presently, Android 11 has already been launched in the first of three Developer Previews. A more stable public beta variant is expected to arrive at Google I/O in May. The expectation is that there will be three of those tests too. The final release date is expected sometime during Q3 2020.

Why leave so much time for app developers?

According to Google, the goal of placing the timeline is to ensure security and performance. But it also wants to ensure that developers' efforts and apps aren't broken by API changes when the new version lands.

More directly, Google wants to ensure backward compatibility for older handsets since the release cycle for devices and updates lags well behind the release of new versions of Android. So this isn't an entirely new policy either. If Android 11 lands as expected later this year, app developers will need to target Android 10 with their applications.

The biggest difference this time seems to be that any APIs that might break apps won't be immediately mandatory. In fact, this time, it appears those will only be mandatory for apps that are expressly targeting Android 11. That should lead to fewer broken apps for users who are on the latest OS version after it arrives.

What's new for users in Android 11 as of Developer Preview 1?

As to what users can expect to see in Android 11, as of the first Developer Preview release, there are a couple of significant changes. Not least of all, Google is introducing a new option for lovers of Android 10's Dark Mode. In Android 11, users will be able to assign a schedule to turn Dark Mode system and app theming on or off. That will be settable based on sunrise and sunset or by more exact time constraints.

Another new feature in Android 11 is the addition of better notification management. In particular, the camera app will now be able to set notifications to Do Not Disturb mode. That means that vibrations will no longer create sound or cause blurry images in the photo or video modes. Moreover, notification ringers won't appear in recorded video clips. Notification pop-ups won't interrupt the viewfinder either.

Changes are also being made to revamp scrolling screenshots and introduce screen recording.

For those who use Bluetooth wireless headsets, Airplane Mode will be a bit more convenient in Android 11 too. Namely, the mode will still kill off WiFi, Mobile Data, and other radios. But it will no longer kill Bluetooth connections. That way, users can keep their media streaming to their ears even if they do need to drop other connections.