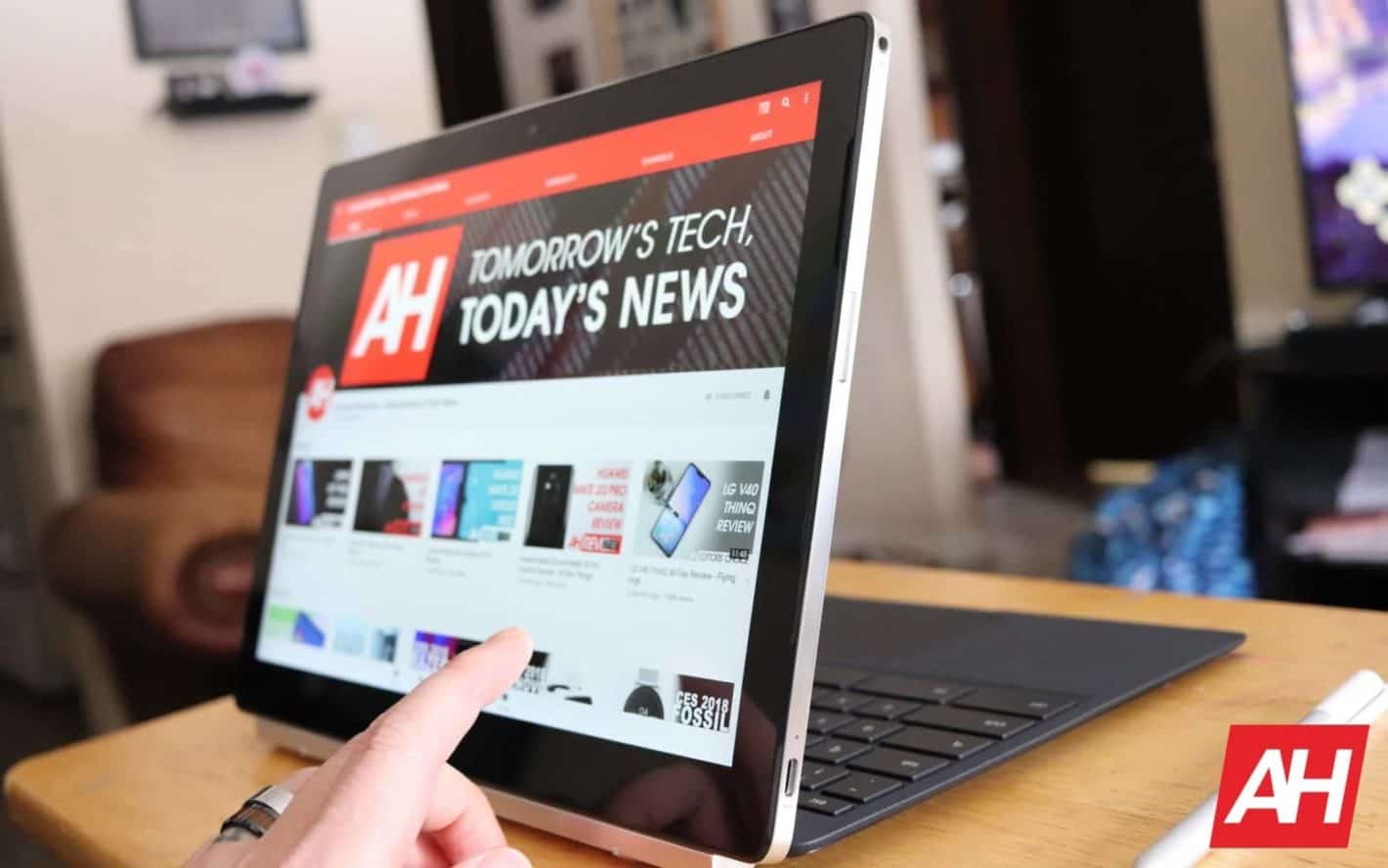 Google is working to bring an Android-style tab switching feature for Chrome OS tablets and 2-in-1 or detachable Chromebooks. That's based on a new UI layout and interactive interface spotted in the developer variant of Chrome OS 81.

Referred to in the testing variant of the OS as a tab strip UI, the interface is dramatically different from the present Chrome tab layout. Instead of small, standard tabs, it presents users with something closer to Android tab switching. The tab bar itself is replaced with a numbered tab icon. That's placed next to the Omnibox URL bar, extensions, and the three-dot context menu.

Tapping that icon brings forward a horizontal list comprised of square-shaped thumbnails. There's one thumbnail for each open tab and to the right of those is an oversized "plus" icon. That icon is used to open new tabs.

Instead of resizing the thumbnails as more tabs are opened, the entire bar shifts to the left to accommodate more tabs. If users want to get back to those earlier tabs, they can now scroll through them with swipe gestures.

What exactly does this do for Chrome OS?

The new interface does away with the often-annoying array of small tabs typically seen in Chrome. Typically, the browser continually shrinks those down until no more tabs will fit and each tab is occupied only by an icon to indicate what site is hidden under a tap or click. That number of tabs falls around 28 tabs. Once more than that number of tabs are opened, they disappear.

Users are essentially left with only two options for getting over to tabs that are no longer visible. The first is to close open windows to make room for those to shift back into view. The second is to scroll through with a keyboard command — holding down "Crtl" and tapping the "tab" key.

When windows are opened in tablet mode, whether on a dedicated tablet, a detachable, or a 2-in-1, the keyboard option ceases to be available. By adding in a scrollable set of thumbnails, Google is solving that problem. More pertinently, it's solving that problem while also giving users a clearer view of what tabs are open and a wider surface area for selecting tabs.

It's probably better to wait for a stable variant

The tab switching feature currently appears to be a firm part of Chrome OS in the Developer Channel of development. The process for getting into and out of that channel from or to the Stable Channel is relatively straightforward. But it does wipe the device in one direction and typically comes with significant bugs. So it may not be advisable to try out the feature just yet.

The update to version 81 for the Chromebooks on the user- and retail-friendly Stable Channel should deliver tab switching soon enough though. That variant is slated to land on or around March 24.

Google hasn't always been the best about sticking to the Chrome OS schedule but it will be near that point. The feature appears to be nearly complete so it wouldn't be surprising for it to arrive with that update. That puts it at well under a month away.