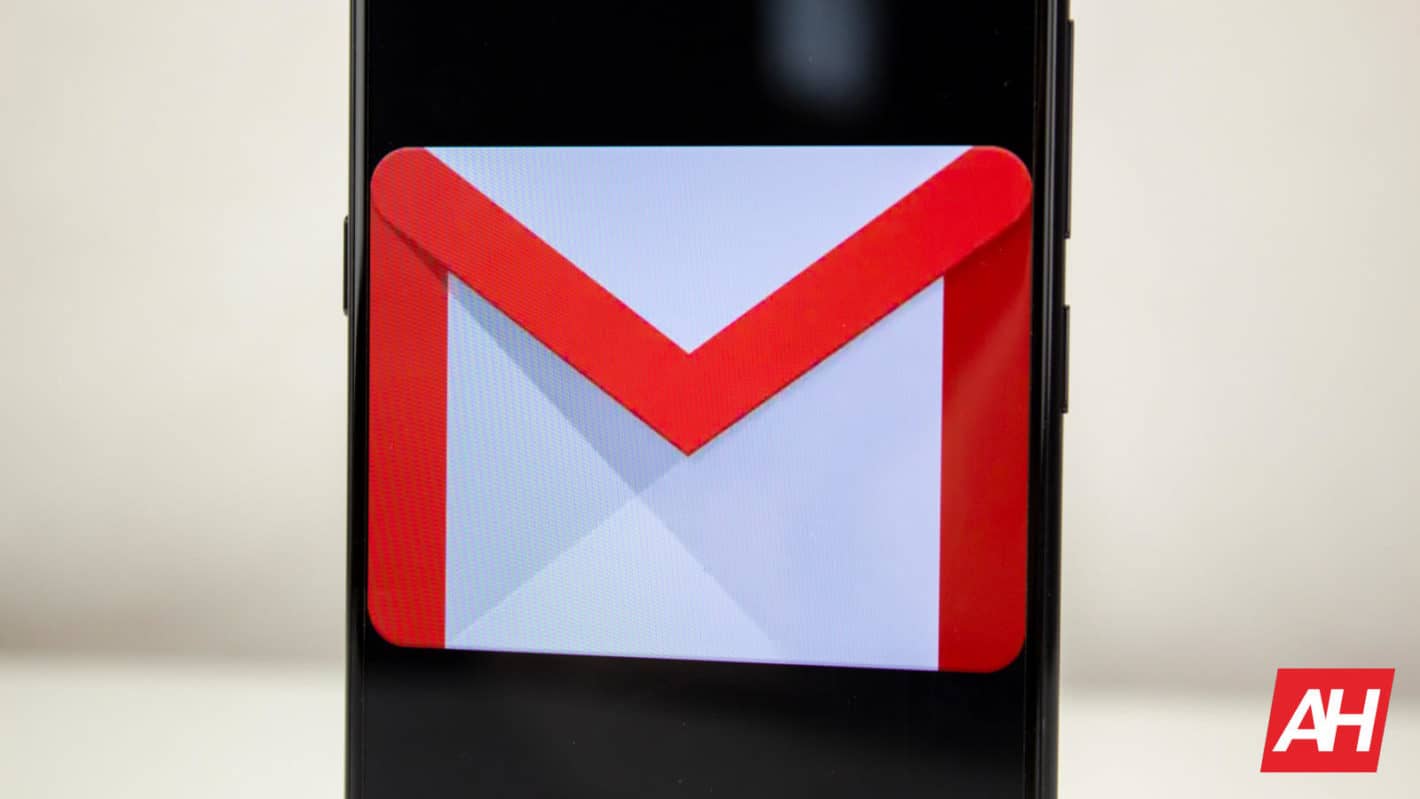 Some G Suite users are now seeing Google Voice integration in their Gmail side panel, based on recent reports. For clarity, that's the sidebar that all Gmail users should see along the right-hand edge of the email interface when logged into the desktop client. The panel is typically hidden or viewed via a related chevron arrow at the bottom right of the UI.

It isn't immediately clear whether the feature is part of a smaller testing sample of users or if it is making it's way out across G Suite. Irrespective of that, it is now possible for those users who are seeing Google Voice in their email to make calls directly from there. That's as opposed to navigating to Google Voice and making calls from that website.

How does the Gmail Google Voice interface work?

Using the new feature appears to be fairly straightforward in its current iteration, regardless of how finalized it is. Getting started is as simple as opening up the sidebar, and clicking the Google Voice icon. That's the hangouts chat-bubble shaped icon with a phone shape at the center.

That opens up a Voice app that should look similar to anybody who's used a dialer application before. In fact, it's the same interface used at the dedicated Google Voice site. Users are first presented with the option to "Make a call" at the top of the page while a call history log is shown just below. Clicking any of those presents an icon to make the same call again.

A click or tap on the "Make a call" option brings forward a dialer UI. At the top of that page, users are presented with the phone number they'll be calling from. Below that, there's a list of frequently accessed contacts. At the bottom is a fairly standard dial-pad, complete with T9 numbering. During a call, that's swapped out for hold, mute, keypad, and hang-up buttons.

On incoming calls, there are two separate UIs in use. When the Google Voice app is expanded from the sidebar, that's going to resemble the same UI found in Google's mobile OS. When it's closed, a smaller card-style UI is in use.

Could and when will this feature land for other users?

The obvious goal of the integration of Google Voice into Gmail is to enhance productivity. With the new feature in place, workers won't need to navigate from their communication hub just to make a phone call. Instead, all of that interwork conferencing can be conducted in a single place.

As noted above, however, it's not immediately clear whether this is a test run or a full rollout. So it may not appear for every user of the company's enterprise-focused G Suite right away.

Perhaps more pertinently, Google Voice in Gmail might not ever arrive for those who are outside of Google's business platform. The service was initially moved more directly to that side of Google's offerings near the beginning of 2019. In April, the company began integrating it directly into its new enterprise-friendly, Hangouts Chat and Meet applications. So this may not be at all intended to land at a more consumer-ready scale.