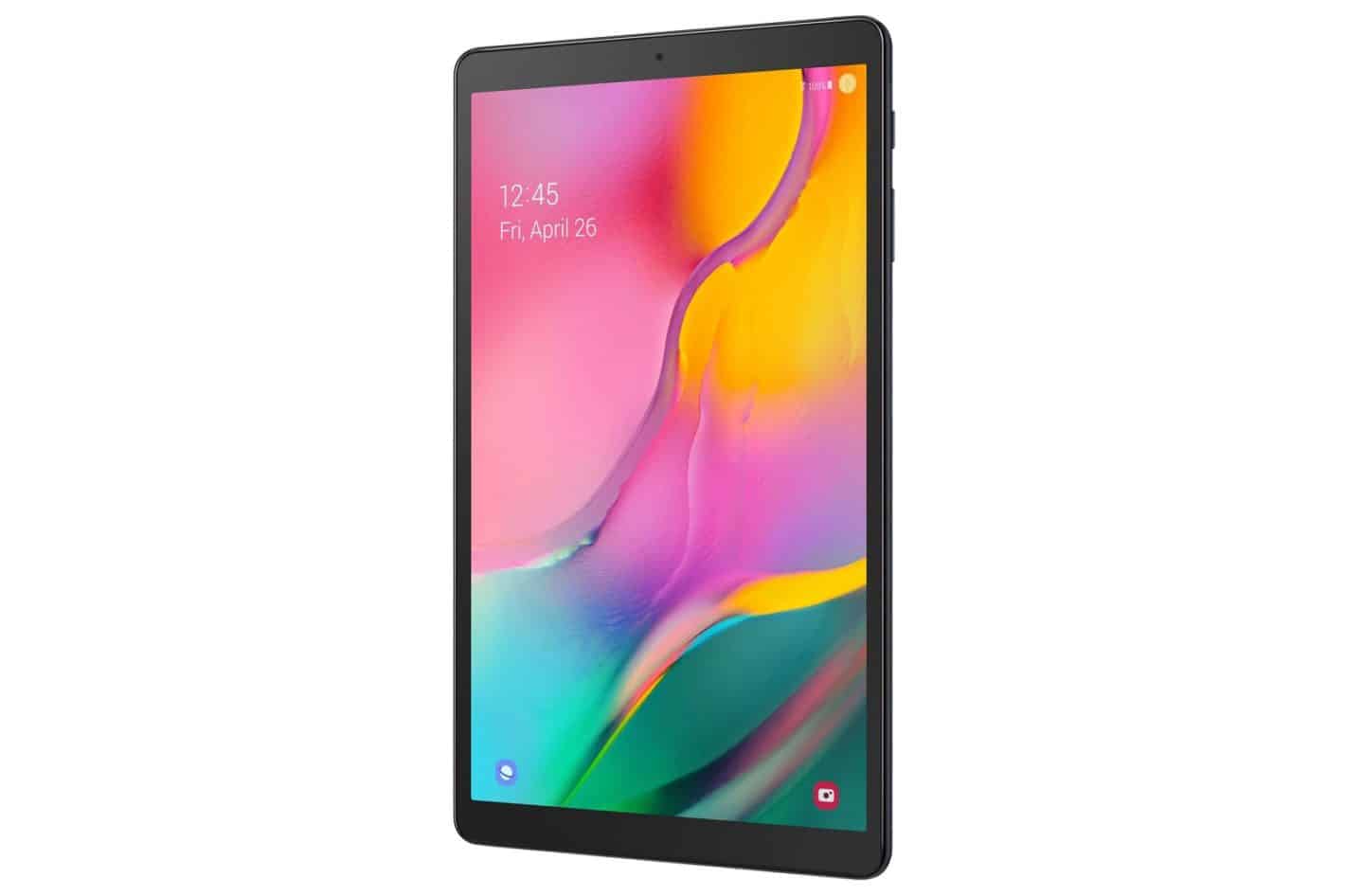 Samsung is always working on new Android tablets, in a dying market. Galaxy Tab A 8.4 2020 specs have leaked at Google Play Console.

Google Play console is a place for app management and app publication. Seeing the future tablet at Google Play Console hints that Samsung is prepping the tablet for an upcoming release. It's likely the tablet apps are being certified by Google and the device is being certified to operate on Android. Bluetooth and Wi-Fi certifications are on the horizon.

The screen resolution of the upcoming tablet is 1920 x 1200p, which is Full HD+. The Tab A 8.4 2020 will run with Samsung's Exynos 7904 SoC. The Exynos 7904 SoC, an octa-core processor, includes 2 ARM Cortex A-73s and six ARM Cortex A-53s. Octa-core processors are a modern preference for processors. There's a reason they are preferred to quad-core SoCs: they have eight cores instead of four, with some cores for intensive tasks and others for small, low-powered tasks. In the case of the Tab A 8.4 2020 tablet, the six low-powered cores hint that this tablet is designed for low-powered tasks. It isn't a more budget-friendly Galaxy Tab S6 5G, for those who're wondering.

There is the display size, however. Last year's Tab A was 8 inches while the upcoming tablet is slightly wider at 8.4 inches. The new tablet will run Android 9.0 Pie.

Whether or not the upcoming 2020 tablet with feature a 4200mAh battery capacity or the S Pen-enabled 5,100mAh battery is anyone's guess. And yet, if Samsung's spec improvements teach anything, it's that the company is ready to bless Tab A users with some spec improvements. Will this tablet feature an S Pen? It's possible, if Samsung doesn't intend to release two different models (one with S Pen, one without) this year.

There's no word on when Samsung intends to launch the Galaxy Tab A 8.4 (2020) model, but leaking specs hint that the device will be ready for the market sooner rather than later. 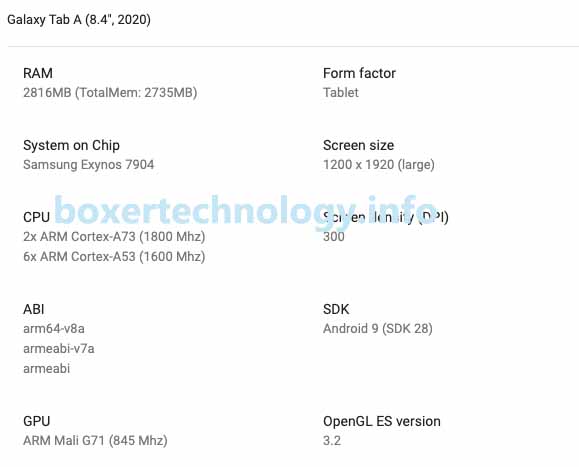