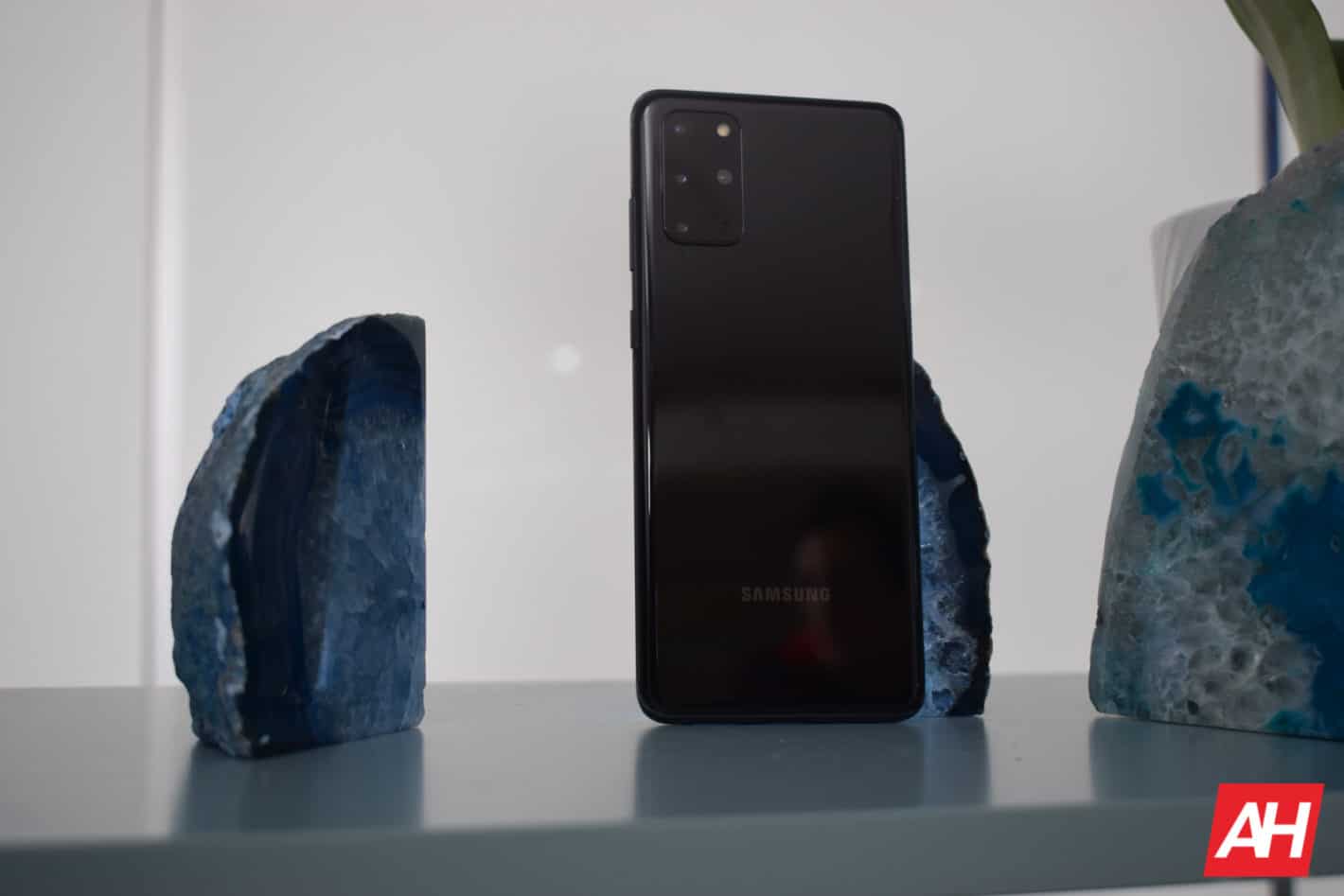 Flipboard is kicking off its very own curated video service called Flipboard TV today, in conjunction with the launch of the brand new Samsung Galaxy S20 series. Samsung users will have some added benefits at launch too, according to the announcement.

As to the service itself, Flipboard TV will act as a premium ad-free content platform, pooling content from over 100 sources at launch. And that includes short-form videos from Flipboard’s publisher partners that would typically be locked behind paywalls. All of the content will be split into a variety of categories.

News and Tech channels will be available too, in addition to Local content. Local news content will initially be delivered by KCRA in Sacramento, WESH in Orlando, and KCCI in Des Moines. Over the coming weeks and months, Flipboard plans to onboard more channels and partners. That includes content made in collaboration with “top publisher partners as well as local TV stations across the U.S.”

Aside from the main categories, Flipboard TV includes a “For You” section with specialty content surfaced on a by-user basis. That’s in addition to an “Editor’s Picks” category that highlights the latest viral content.

What are Samsung Galaxy S20 series users getting out of this?

As noted above, Flipboard is unveiling its new in-app service alongside the Samsung Galaxy S20 series and that’s no accident. A partnership between the companies means that owners of the new Samsung Galaxy S20, Galaxy S20+, and Galaxy S20 Ultra will see some extra perks at launch. As with previous flagship launch partnerships with Samsung, that all starts with exclusivity.

For owners of the new Galaxy S20 series from Samsung, Flipboard TV is going to be an exclusive ad-free content platform for no fewer than three months. The company hasn’t specified an exact start and end date for that period. But presumably, that’s starting from the time the device hits shelves and begins landing in users’ hands.

Flipboard TV will also be free for Samsung Galaxy S20 series owners for the duration of a three-month trial offer.  That will give Samsung Galaxy S20 users a way to put their new 120Hz Infinity-O Dynamic AMOLED displays to good use, right out of the box.

Flipboard plans on pricing for the Flipboard TV service to start out at a fairly meager $2.99 per month. So Samsung Galaxy S20 owners aren’t necessarily getting huge savings at a total of just under $6 worth of free viewing. But the free-trial should help users determine whether or not to keep the service.

With over 100 content sources at its launch at such a low price, that’s really nothing too big to complain about just yet.

Flipboard TV will land on other devices outside of the new Galaxy S20 series from Samsung in the “coming months.”