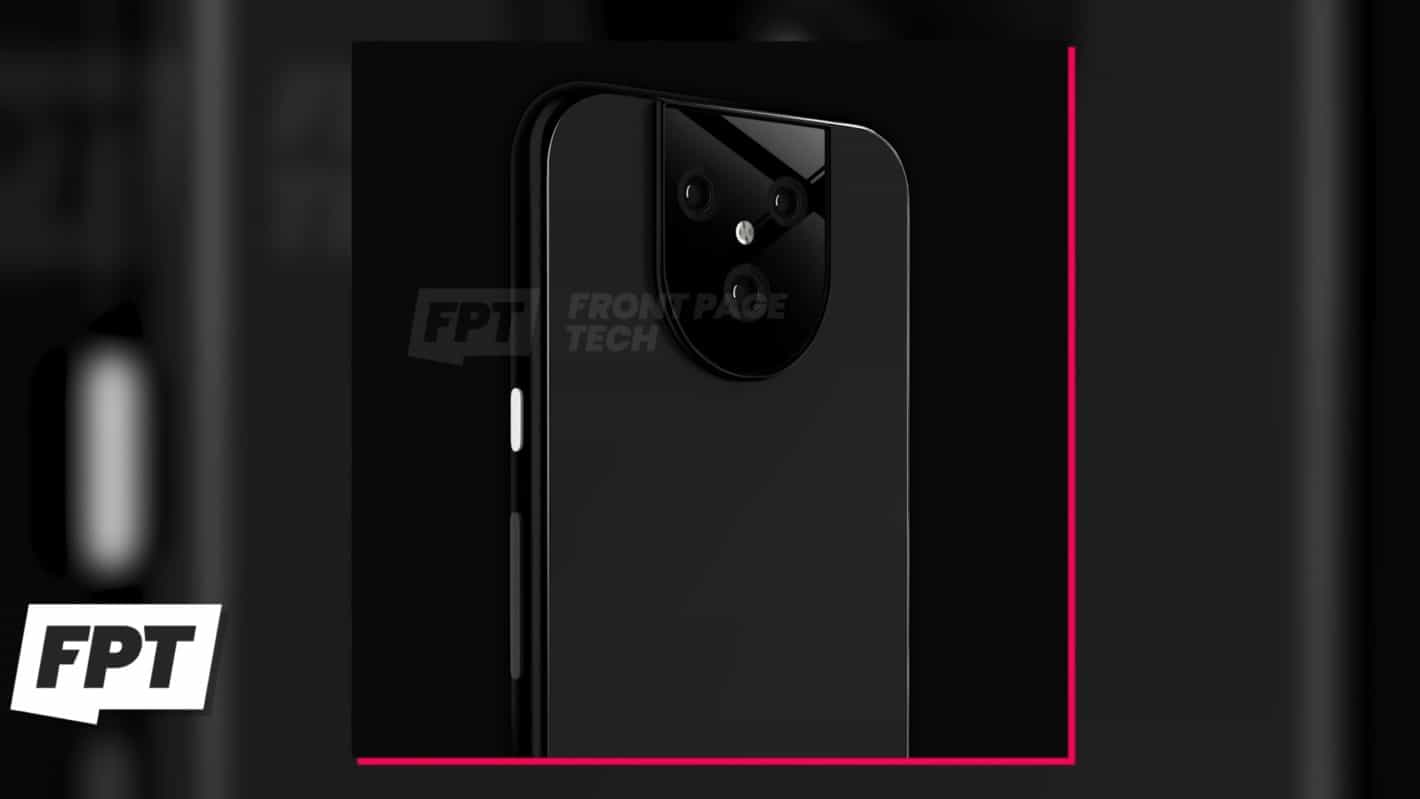 The Google Pixel 5 XL launch is not expected for another eight months or so, and yet the phone’s first render has just leaked. This render comes from Front Page Tech’s Jon Prosser (video below).

The source claims that it got this render from an “extremely reliable” source. This Pixel 5 XL render is based on a 3D CAD file. The thing is, this is not the only prototype that Google is considering.

The source notes that this is just one of the three prototypes. So, Google could easily shelve this design, and go with something else entirely. That is something worth noting, so that you don’t take this design for granted.

It will take the company another couple of months to settle for a final design of the Pixel 5 series. The company usually does that before Google I/O, which takes place in May every year. So, they’ll know the final design by April or May, probably.

Now, as you can see, this render does not show us the whole picture. It only shows a part of the phone’s right side, and the upper portion of its back.

You can clearly see its rather large camera module, which falls from the top of the device, kind of. It’s like having one large notch on the back, a notch which protrudes a bit.

There are three cameras included in that module, and they’re placed around an LED flash sensor. All that makes for a rather interesting design on the back, that’s for sure.

The camera module is huge, and the phone's back flat

The phone’s back seems to be flat. The device’s corners are rounded, as is the bottom part of that camera module on the back.

We cannot see the front side of the phone, but the prototype that you’re looking at has a large top bezel. That top bezel will presumably be there to incorporate Motion Sense and advanced Face Unlock.

It’s way too early to guess this phone’s specifications, but one thing is almost certain, the device will ship with the Snapdragon 865. You can also expect it will offer 5G support.

Along with the Pixel 5 XL, Google will almost certainly announce the Pixel 5 as well. That handset will be smaller. Both phones are expected to offer high refresh rate displays, and they’ll ship with Android 11 out of the box.