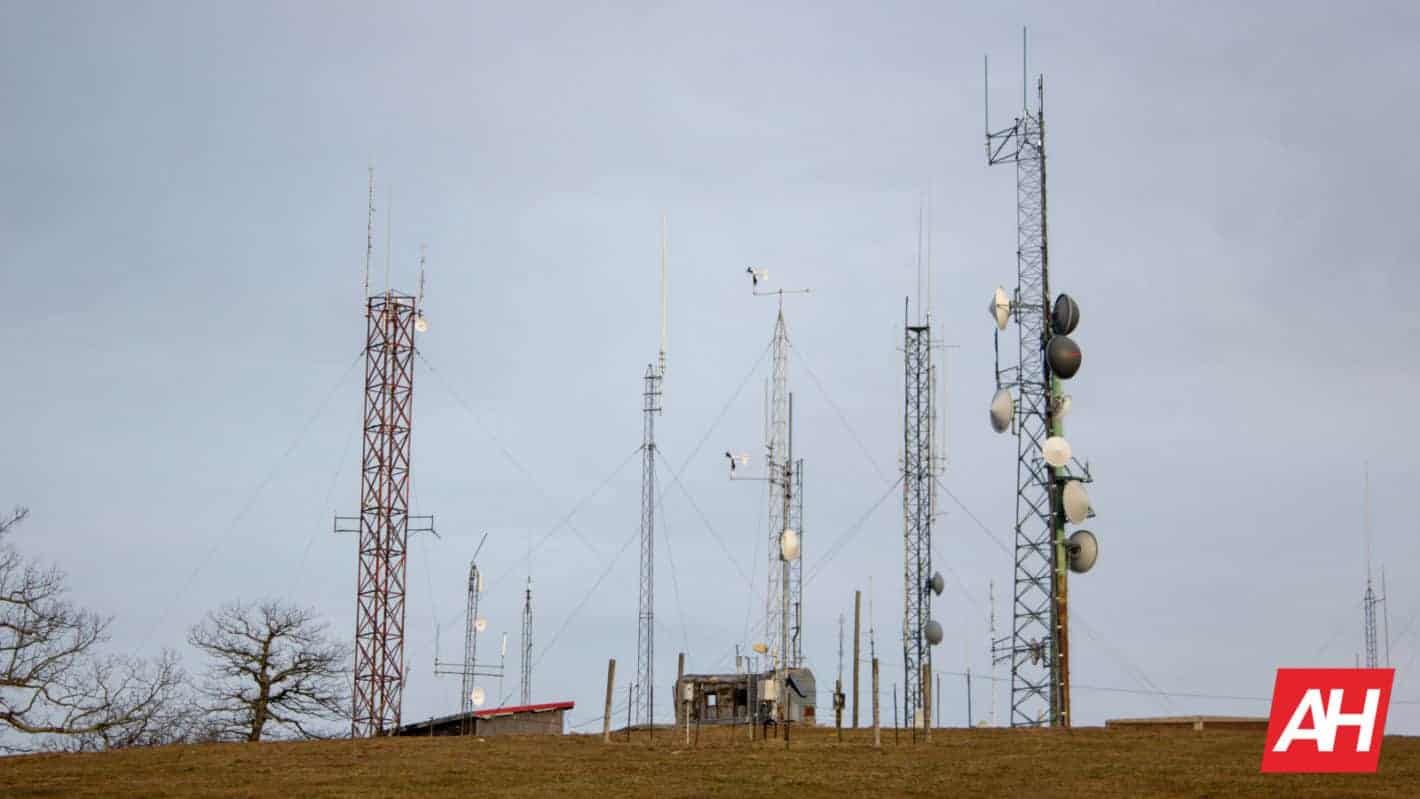 The FCC is now looking to open up as much as 280MHz of the C-band spectrum used by satellite companies in a bid to accelerate 5G rollouts. The recently reported move, proposed by Chairman Ajit Pai, could be worth as much as $9.7 billion in incentive payments to satellite companies that move their customers to different parts of the band. According to Mr. Pai, the cost to actually move the satellite companies should be closer to $3 billion to $5 billion.

The band itself is comprised of around 500MHz of the spectrum between 3.7 and 4.2 GHz. That would include the cost both to launch new satellites and to place filters on earth-bound stations.

At least one person briefed on the proposal has indicated that major satellite providers such as Intelsat, Telesat, and SES are expected to back the proposal. The companies argue that without the proposal, it could take upwards of 10-years to free up the spectrum.

The FCC plan for C-band 5G is not without opposition

The FCC Chairman indicates that the auction to use the freed spectrum will begin on December 8. But that has not gone without opposition or controversy. A recent bipartisan bill proposed by US Senator John Kennedy and Democrats seeks to undercut incentives. In particular, that would undercut satellite companies looking for compensation for shifting customers away from the proposed spectrum.

Mr. Kennedy has spoken out directly about the proposed $9.7 billion put forward by FCC Chairman Pai, indicating that he views the figure to be unfair to taxpayers. One key point of contention, he says, is that many in the country do not have access to broadband service. While 5G could potentially serve as an alternative to high-speed internet, the senator disagrees, indicating that broadband should be a higher-priority focal point for spending.

Mr. Pai has responded to those concerns to indicate that he already supports rural broadband development. The chairman went on to say that proceeds from the auction could still be allocated toward bridging the broadband gap. That would remain the case, he claims, even the auction was held at its February 28 meeting. But, Mr. Pai says, such a solution would be up to Congress to put forward.

The industry-backed FCC proposal to utilize the C-band for 5G comes as the global race to 5G dominance continues ramping up. The US has generally lagged behind China, with that country’s top mobile providers teaming up in early 2019 in a bid to push the nation further ahead. That effort followed off of a 2018 bid aligned with the same goal.

Companies in the US haven’t been resting on their laurels either. Following several large-scale pushes by the FCC to free up spectrum, including a bid to free up CBRS spectrum, 5G rollouts have been steadily driven forward in the region.

Most recently, AT&T utilized the low-band spectrum to push its total coverage to 32 cities across the country. The spectrum offers only slight improvements over 4G LTE in terms of speed. But that comes with a wider coverage area and support for a greater number of devices.