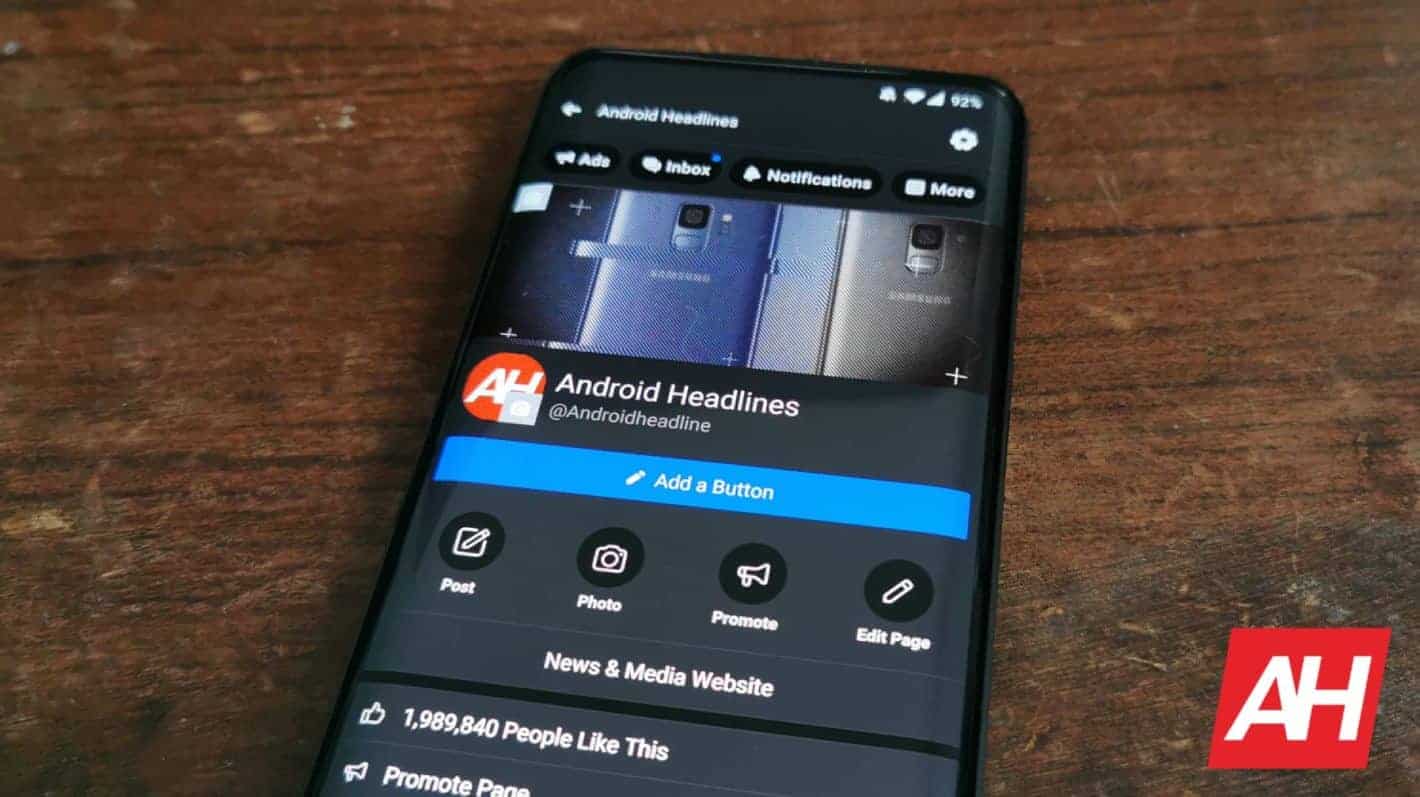 Facebook Lite now supports dark mode on Android. The company has opted to push out dark mode for its 'Lite' app before it arrived to the main app. That's quite an odd choice by Facebook, but there you go.

Facebook Lite has been available in the Play Store for quite some time now. This version of the app is primarily aimed towards less powerful devices, and for users who are trying to save data.

Facebook Lite is more battery-friendly than the main app, and it now supports dark mode

A dark mode is an option that Facebook users have been waiting for years, and even though it's now available in the 'Lite' app only, users will surely appreciate it.

This is also a good indication that the main app will get this feature in the near future as well. Facebook has started pushing its dark UI for the web version of its service, for some users.

This is still in testing, though, so you may not have access to it. In any case, it seems like the company is getting ready to push out dark mode across the board.

Now, as far as Facebook Lite's dark mode is concerned, it's not OLED black. Facebook opted to combine dark gray background with other design elements in this update.

That's not to say that Facebook may not opt to release an OLED black variant in the future, it may happen, we'll see. For the time being, however, you'll have to settle for the dark gray iteration of the dark theme.

Facebook Lite does not have all the features that the regular app has, of course. The UI is freed from animations, and there's far less stuff happening in the background with this app.

That is actually probably the reason why it's much more battery-friendly than the regular app. Facebook's main application has been well-known for being one of the most power-demanding applications in the Play Store, at least as far as mainstream apps are concerned.

It is also worth noting that other Facebook-owned apps already offer dark themes. Facebook Messenger has received a dark theme a long time ago. Messenger actually supports OLED black dark theme, so it's kind of odd Facebook opted for dark gray for the Facebook Lite app. The same goes for Instagram, in fact, as it also offers an OLED black theme.

WhatsApp is also owned by Facebook, as many of you know. Well, the company had recently released a dark theme for WhatsApp as well. It remains to be seen how long will it take for Facebook to push it out for its main Android app.