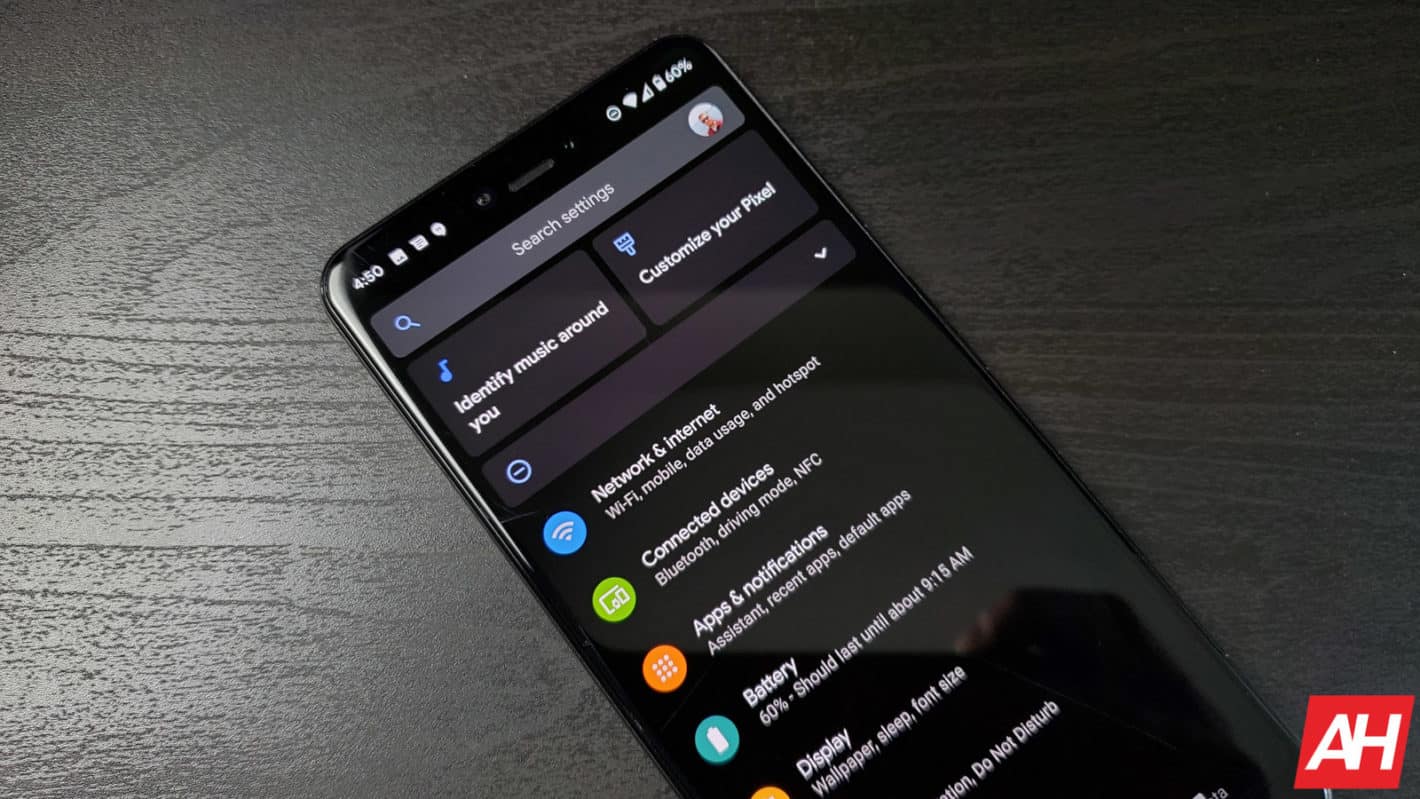 Starting in Android 11, you will be able to set Dark Mode to turn on at sunset, or at a specific time that you set.

It's a feature that just about every manufacturer included in their phones two years ago. So it's good to see that Google is finally adding it to its own phones and into general Android.

The toggle will be in the Display settings

The toggle to change when dark mode is enabled, will appear in the Display Settings, starting in Android 11.

You'll have an option to turn on dark mode or turn it off. And then there's another option that will automatically turn it on at will.

There are three options there. None; which will keep it on or off depending on your choice.

Turns on from Sunset to Sunrise; this is pretty much self-explanatory. Basically in Android 11, at sunset, dark mode turns on and at sunrise, it turns off, similar to the Blue Light Filter.

Turns on at custom time; now if you want dark mode to turn on at a specific time, maybe when you get home from work, you can use this option. And set your specific time.

A much needed feature for Android 11

This is a feature we've seen on other, non-Google smartphones for quite some time. Heck, even the iPhone has it, and we Android fans always make fun of the iPhone for getting features late. So it was much needed for Android 11.

However, the downside here is that users will need Android 11 to be able to use this feature. And if they bought a phone that's not a Pixel, it could be almost a year before they get Android 11 on their device. That's quite a long time to wait for such a small feature to be added to their phone. But that is how Android works these days.

But there are still plenty of apps available in the Play Store that do act as workarounds to make this work. And those should still work for those that aren't on Android 11 just yet. So it's not all doom and gloom for those that really want this feature.