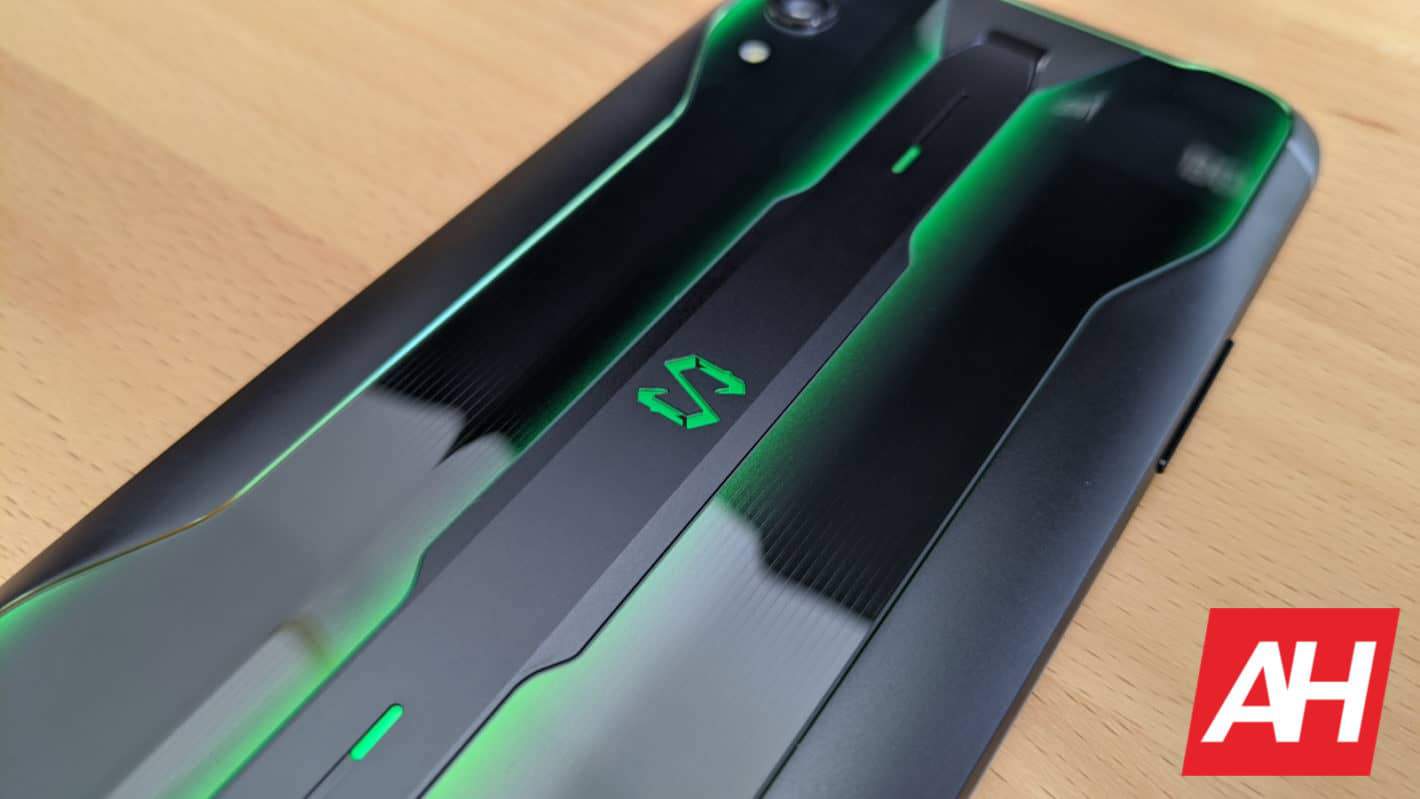 The Black Shark 3 5G gaming handset will become official on March 3, it has been confirmed. The device will be announced in China during an online-only event.

Black Shark actually announced a partnership with Tencent last month. Reports are suggesting that either the phone will carry the name 'Tencent' in its name, or Black Shark plans to release a special edition variant of this phone with Tencent branding. We'll see.

Black Shark claims that this handset will become the first gaming-centric 5G smartphone. That is possible, unless something unforeseen happens before this handset arrives.

We still do not know what will the phone look like, but we do know it will sport a 120Hz display. Some images of this phone's display surfaced recently, revealing 60Hz, 90Hz, and 120Hz refresh rate options.

The device will almost certainly feature a fullHD+ 120Hz display, though Black Shark may opt for a QHD+ panel.

The Snapdragon 865 will fuel this smartphone, that's for sure. The phone's Geekbench listing confirmed that much, and that was to be expected. That same listing also confirmed 12GB of RAM for this phone.

The Black Shark 3 5G will also include a 5,000mAh battery when it lands on March 3. That battery will support 65W fast wired charging.

This smartphone will be able to recharge from 0 to 100-percent in only 38 minutes thanks to such fast charging. It is also claimed that it can do over 800 full charging cycles without damaging the battery.

The device will also ship with Android 10

Now, the device will also ship with Android 10. That is also something that Geekbench confirmed. Geekbench also shared single-core and multi-core benchmarking results, but those are way off, not even close to what the real unit will be able to offer.

That is pretty much all the information that we have thus far. This smartphone will almost certainly be available in some other markets, other than China.

The device will also feature a bold design, that's for sure. These gaming smartphones always offer different designs, and the same will happen with this one. Its predecessors sure did stand out.

You can expect an LED strip on the back of the phone, or something of the sort. Some interesting accents will also be included. We'll have to wait and see what exactly, though. The device is also expected to incorporate stereo speakers.