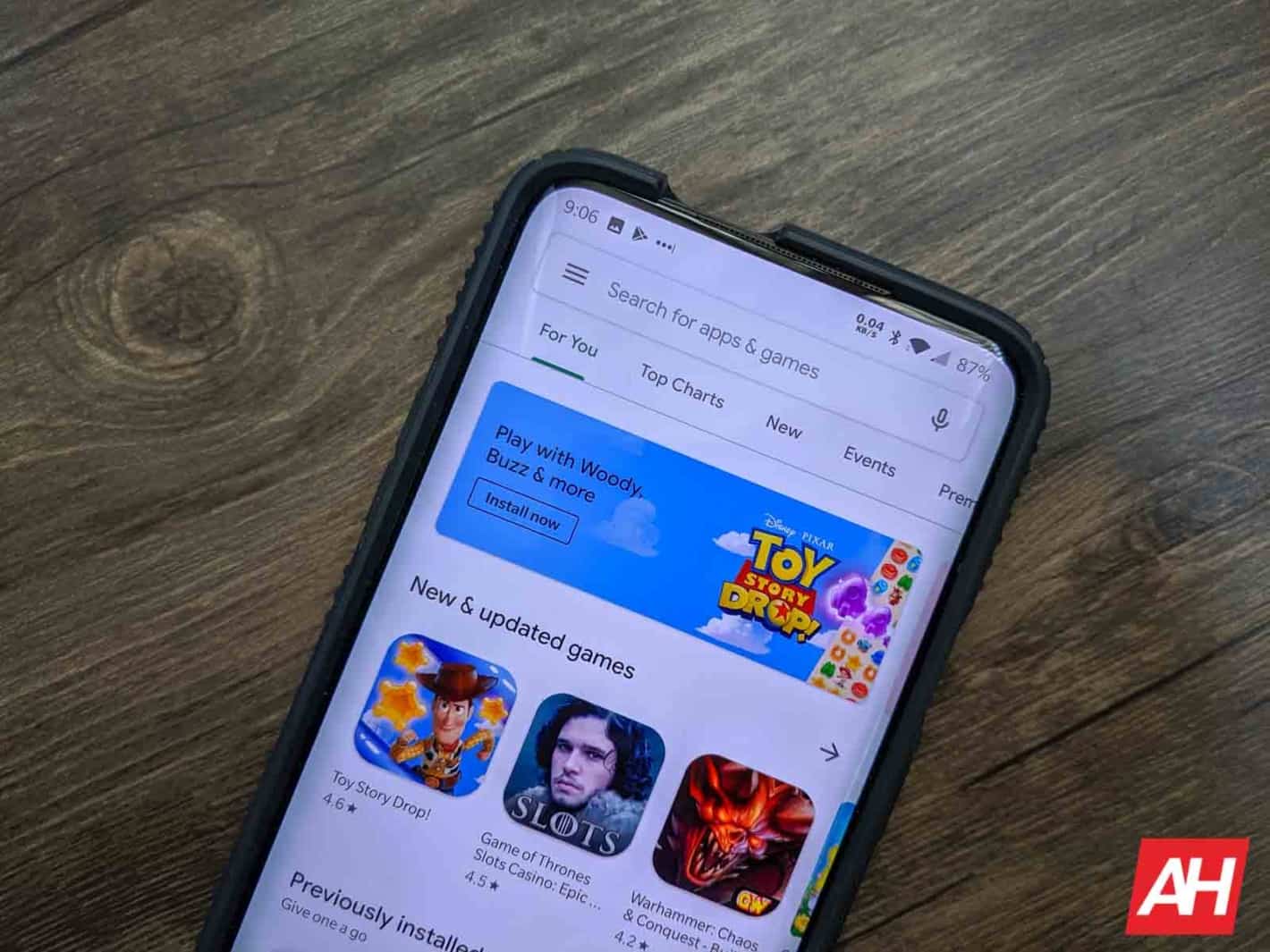 There's quite a few new features coming in Android 11 and one of them is is a new approval system that developers will have to comply with, as it will require approval from Google Play to grant access to background location.

Starting in April when things begin, any apps that want background locations access will need approval from Google first.

This isn't too unlike the access that needs to be granted to an app from the user. Currently, when you use an app that needs your location, you get a prompt that asks if you want to grant it access. And you have the option of always allowing it or only for the current use of the app.

The way this new change works is a little bit different than what's already available to users.

As it stands right now users can grant access to the app when they use it, or allow it to have permission all the time. The permission is there though. Going forward that will change.

With this new policy update, any app that wants to have this as a permission will need to have it approved by Google Play. This will apply to all new apps in the future as well as existing apps too.

For apps that already have this permission set up, Google will require developers to provide proof that they need the permission. If they don't by the time that Google has designated then the app will be removed from the store.

Google has set up some guidelines that need to be met

There are a handful of guidelines that Google has put in place to determine whether or not approval should be granted.

All four of them are questions that developers will need to answer when submitting for the approval to use background location data. One of these questions is whether or not the app can deliver the same experience even without this permission.

If not, then presumably Google would not approve this app to have it. Other questions outlined include whether or not the app having permission for background location access gives a clear value to the user.

Google also asks if users would expect the app to ask for such a permission (users might be surprised at how many apps ask for it but don't really need it for core functions). The last thing developers need to prove, is if the background location access is crucial or important to app's core functionality or features.

Google says that any application which doesn't have approval by November 2 will be removed from Google Play.