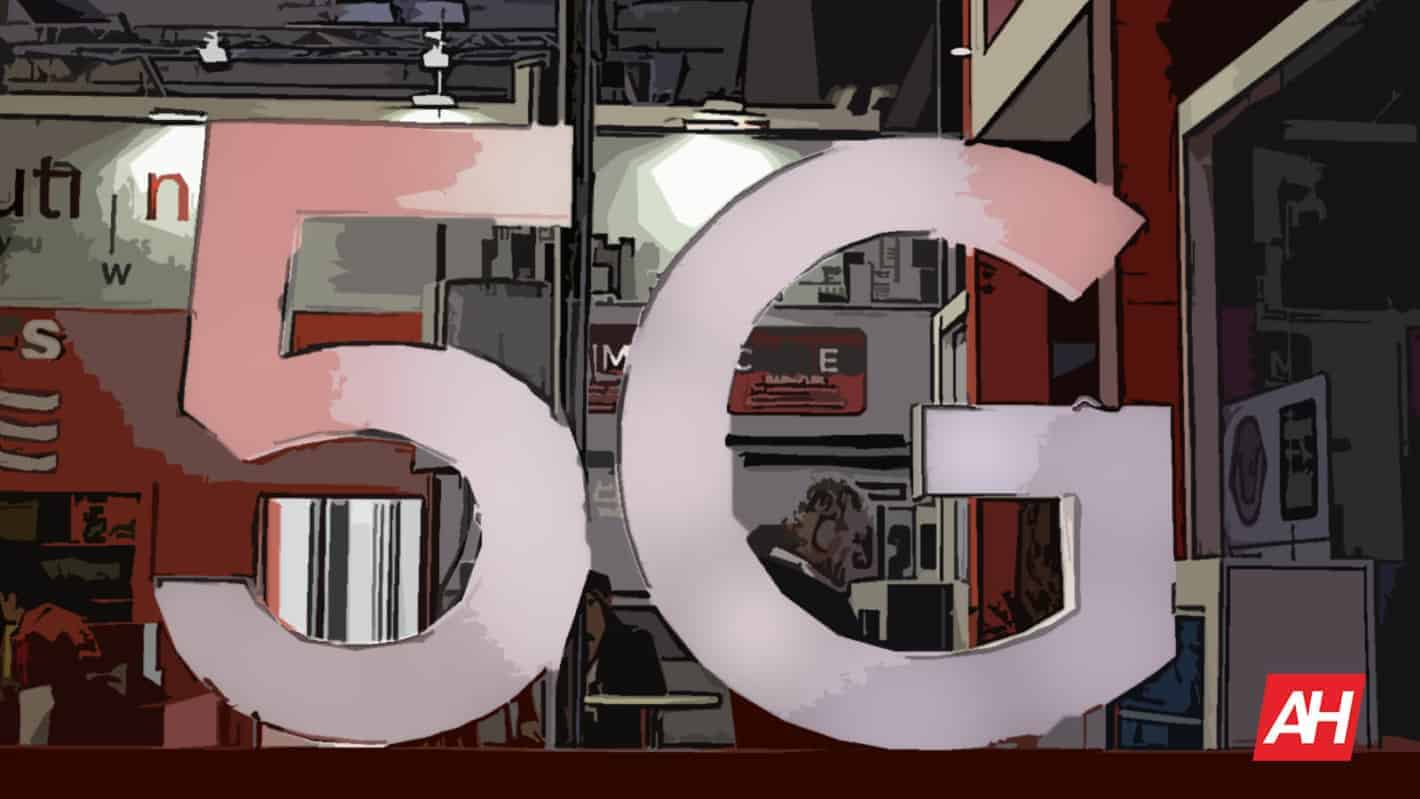 The tech world is bracing itself for Samsung’s Galaxy S20 series unveiling. AT&T 5G cities grow from 19 to 32 to prepare its customers for the upcoming series.

AT&T expansion into five new California cities adds to the carrier’s growing 5G coverage in California. After all, San Diego (California) is one of the first AT&T 5G cities. AT&T promised in November to extend its 5G coverage to Boston by February 2020. The carrier is doing just that.

Most mobile phone users would assume that “all 5G is created equal,” but that’s not the case. The 5G coverage for these additional 13 cities is low-band 5G. Low-band 5G is different from millimeter-wave 5G spectrum.

Low-band spectrum is better at connecting the majority of phone users. It doesn’t provide the fastest data speeds possible, but it encompasses more users than mid-band and millimeter-wave spectrum. What this means for most users is that they will find low-band to have speeds slightly better on 5G than 4G LTE.

Millimeter-wave spectrum is “5G+.” so the name itself separates it from “consumer 5G.” Most consumers will never see 5G+.

The AT&T 5G in discussion for these 13 new markets is the carrier’s low-band 5G. In many ways, one can think of it as the “5G E” label that is now non-existent.

What about AT&T 5G E? What happened to it?

AT&T’s 5G E label is non-existent. It doesn’t exist. Even when AT&T placed “5G E” icons on its phones with an update, it never existed. The reason pertains to the fact that 5G E is nothing more than updated 4G LTE. It is more “4G+” than anything else.

It’s interesting to see AT&T add a 5G+ label as millimeter-wave spectrum when the carrier’s 5G E network is nothing more than 4G+. In light of 5G E, 5G+ appears confusing. But carriers don’t make labels or phone plans easy to understand. 5G E no longer exists as a marketing term, perhaps to make way for true 5G.

Why would AT&T market a term when the data itself is nothing more than 4G? Well, 5G is a wave of the future. America wants to be ahead of China in the 5G race. 5G can bring about a bigger home automation era than before, create jobs, create more profit, etc. It’s a tech cash cow that everyone wants in on. In the wireless space, the early bird gets the worm.

In this case, AT&T marketed the term (though falsely) while its rivals were updating their carrier networks to accommodate true 5G cellular connectivity. Ma Bell does have true 5G connectivity available, but creating the impression of 5G ahead of the pack is perception. And sometimes, perception is everything.

The Galaxy S20 series is set for a February 11th unveil. The series is rumored to accommodate both 4G and 5G customers, though it’s unclear if the US will see a 4G model or only 5G. At any rate, whatever Samsung decides, AT&T is ready for 5G. For real.