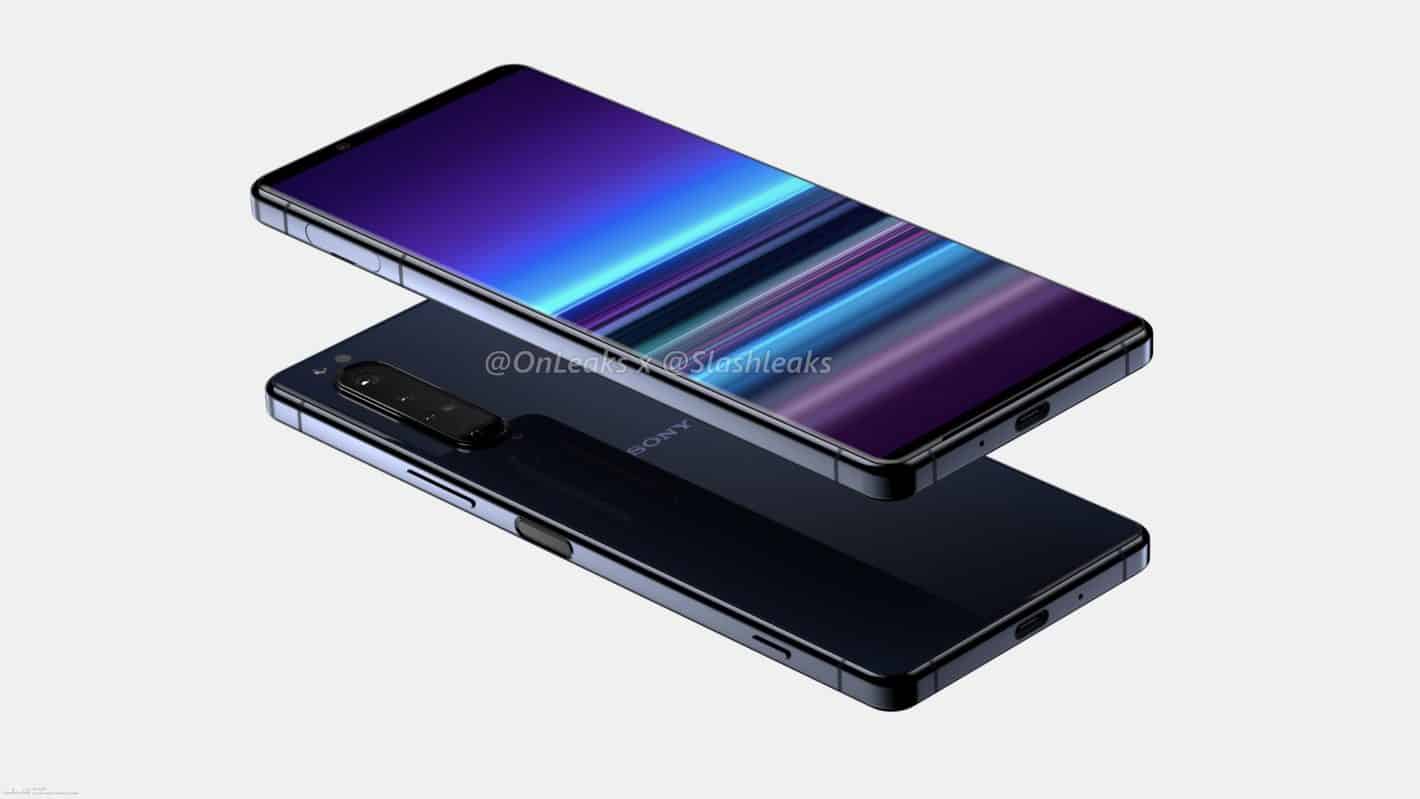 My Drivers reports that a new Sony flagship is on the way, which will presumably be called Xperia 2. The company will hold a press conference during MWC next month, so that’s when we will possibly see the phone.

Like most high-end 2020 flagships, this one will probably have the Qualcomm Snapdragon 865 chip under the hood. The SoC will be accompanied by the Snapdragon X55 modem for 5G connectivity. This will make the Xperia 2 the Japanese vendor’s first 5G phone.

The Xperia 2 will possibly have a 4K HDR OLED panel with a 21:9 aspect ratio like the Xperia 1. This will make it the first 4K phone to support the next generation of internet connectivity. However, the phone’s screen will apparently be slightly bigger at 6.6-inches.

The main sensor will reportedly be joined by a 12-megapixels ultra-wide-angle element and a 12MP telephoto module with 3x optical zoom. And lastly, Sony’s upcoming flagship is also expected to have a Time Of Flight sensor for portrait shots.

Other than that, Xperia 2 is also expected to have 8K video shooting capabilities.

The phone will also likely offer fast charging and provide IP68 protection against water and dust. Additionally, it will apparently also feature NFC.

It’s worth mentioning that the new Sony flagship might not be called Xperia 2. Sony might end up calling it Xperia 0, Xperia 1.1, Xperia 1 Premium, or Xperia 5 Plus.

According to previous reports, the upcoming flagship will have an 8-megapixels selfie shooter and dual front-firing speakers. Reports say it will have dimensions of around 168.2 x 71.6 x 8.1mm (or 9.3mm if you also count the camera bump at the back).

Unlike some other recent premium phones, this one will supposedly retain the physical fingerprint reader. The 3.5mm headphone jack will also probably stay. The phone will likely run a near-stock version of Android 10.

The Xperia 2 is expected to carry a price tag of around $867 in China, which implies it might retail for over $900 in Western markets. While the price is undoubtedly on the higher end of the spectrum, it’s still more affordable than the current and possibly upcoming flagship 5G phones.

If the Xperia 2 turns out to be a capable phone, its relative affordability can make it a success. After all, Sony is in dire need of a popular product to help it break out of the financial state it is in currently.

5G is already tipped to become more accessible next year, with the rumored arrival of mid-tier phones with support for the new technology. However, a reasonably priced 5G flagship will surely attract those who want top-tier specs without breaking the bank.

In addition to a flagship, Sony might also reveal some midrangers during MWC Barcelona next month. Later on, in the second half of the year, the company will presumably release another flagship as well.