Xiaomi has patented two new foldable smartphone designs in China. These two designs have been patented with CNIPA (China National Intellectual Property Administration), and both of them are quite interesting.

These two foldable smartphone designs that Xiaomi patented are actually somewhat different than everything else we’ve seen thus far. That actually goes for both devices that have been announced, and those that have not.

The first design shows a phone that reminds us of the Huawei Mate X, just a bit. This device folds horizontally, and it folds outwards. When folded, its cameras are placed on the back, and are vertically-aligned. 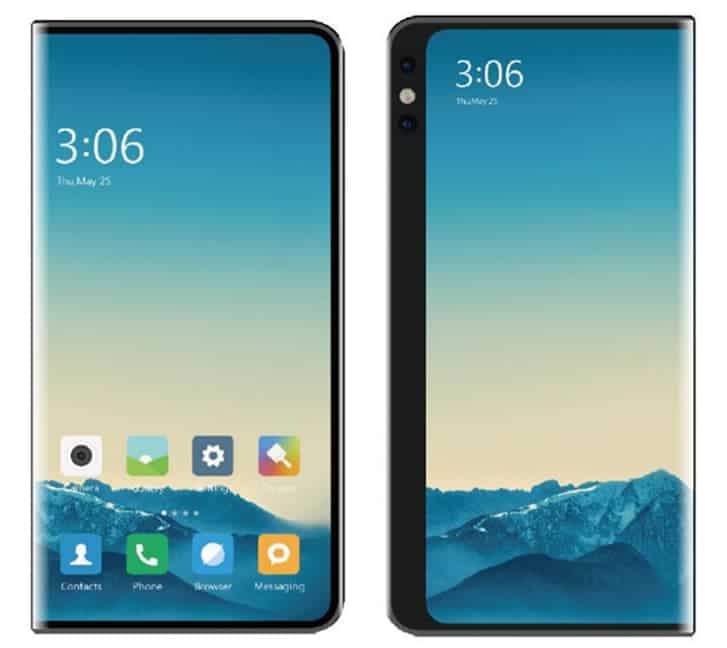 Those cameras actually have a whole vertical strip on the left, as you can see. That part of the device is separated from the display, and is the thickest bezel on the phone.

When the device is unfolded, those two cameras flip to the front, and sit next to the display. So, when the phone is folded, there is no bezel on the left at all. When it’s unfolded, you get that bezel that contains the cameras.

The second design patent actually shows off a vertically-folding smartphone. This device is considerably different than anything else we’ve seen as it folds outwards. 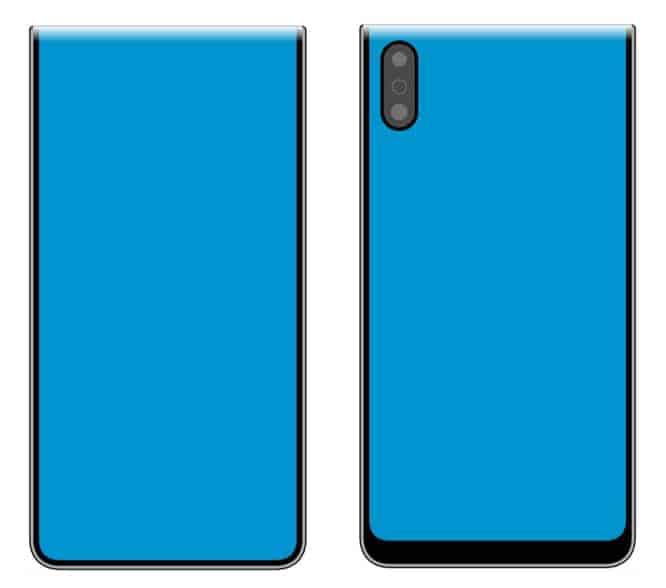 Pretty much every vertically-folding handset that we’ve seen has a display on the inside. Well, not this one, not at all. This phone not only has its display on the outside, but it’s also quite a bold design.

When folded, you get bezels on three sides, bottom, left, and right. Those bezels are extremely thin, while the top bezel is non-existent. On the back, you’ll notice that the vast majority of the phone is also covered by the display, though the bezel on the bottom is thicker.

The first design is far more likely to become a reality

The first design is far more likely to become a reality. The second design may be different, and all that, but that camera module will ruin the experience when the phone is unfolded. Well, at least it looks that way.

Xiaomi had already demoed its foldable smartphone. It was an outwards-folding device, though we haven’t heard from Xiaomi in quite some time regarding that.