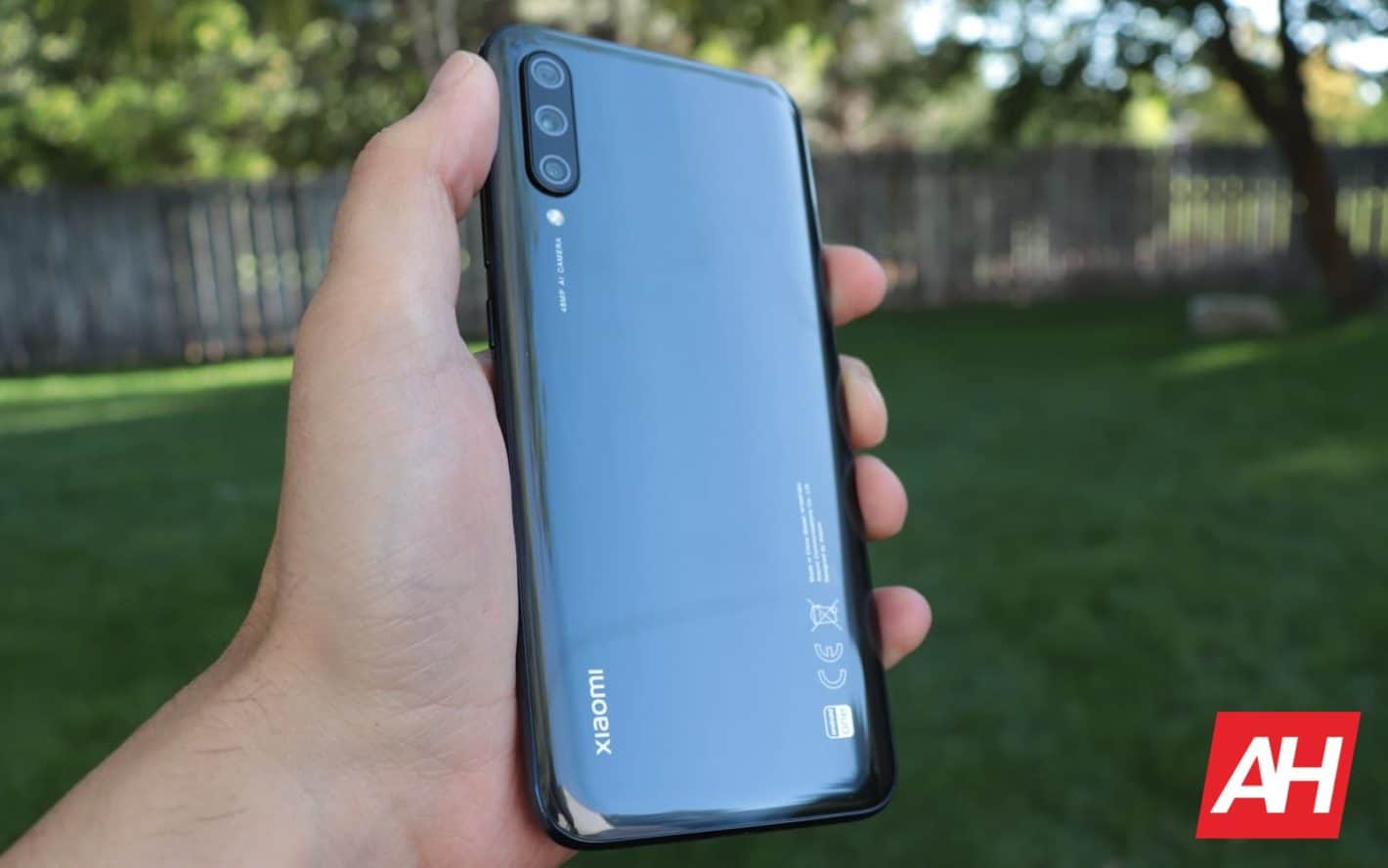 Xiaomi customer support confirmed on Twitter today that the Mi A3 will get the update to Android 10 in “mid-February”.

This comes just a few days after the Mi A2 started getting its update to the latest version of Android.

Though this is still a bit puzzling, that it’s taking Xiaomi this long to update an Android One device – a device that’s main selling point is fast updates. But Android 10 launched in early September.

Mi A3 gets Android 10 after its predecessor, that’s not a common thing

Typically when companies start rolling out updates to their phones, like a new version of Android, the newest ones get the update first. But that’s not the case with the Mi A3.

That’s because the Mi A2 actually got it already, and will have it for a good month before the Mi A3 does, if it doesn’t get delayed.

The reason for this, is going to come down to the processor actually. And that’s why Xiaomi’s Android One smartphones get their updates so much later. When a new version of Android comes out, Google’s partners get access to the code. That includes smartphone makers and chipset makers. Now smartphone makers can’t really do much until the chipset maker updates the binaries for that particular chipset.

And since Xiaomi typically uses a Snapdragon 600-series chipset in their Android One devices, it gets its binaries a bit later. As Qualcomm likes to focus on the Snapdragon 800-series first – which makes absolute sense for Qualcomm.

Many that bought a Mi A2 or A3 smartphone might be upset that the Mi 8 and the Mi 9 got Android 10 before it, but it was mostly out of Xiaomi’s hands unfortunately.

It should also get Android 11 later this year

The Mi A3 should also get Android 11 later this year, so this won’t be the last major software update for the device.

If you’re looking to pick up the Xiaomi Mi A3, it’s still a really great device to pick up. With great Xiaomi hardware and stock Android, it’s going to be hard to beat. Particularly if you’re not a fan of MIUI.

The update for the Mi A3 should start to roll out just before Mobile World Congress kicks off in Barcelona next month. We’ll keep our fingers crossed that nothing else happens to delay the update. Like any bugs or anything of that sort, which is very likely to happen as Xiaomi is still testing the update.