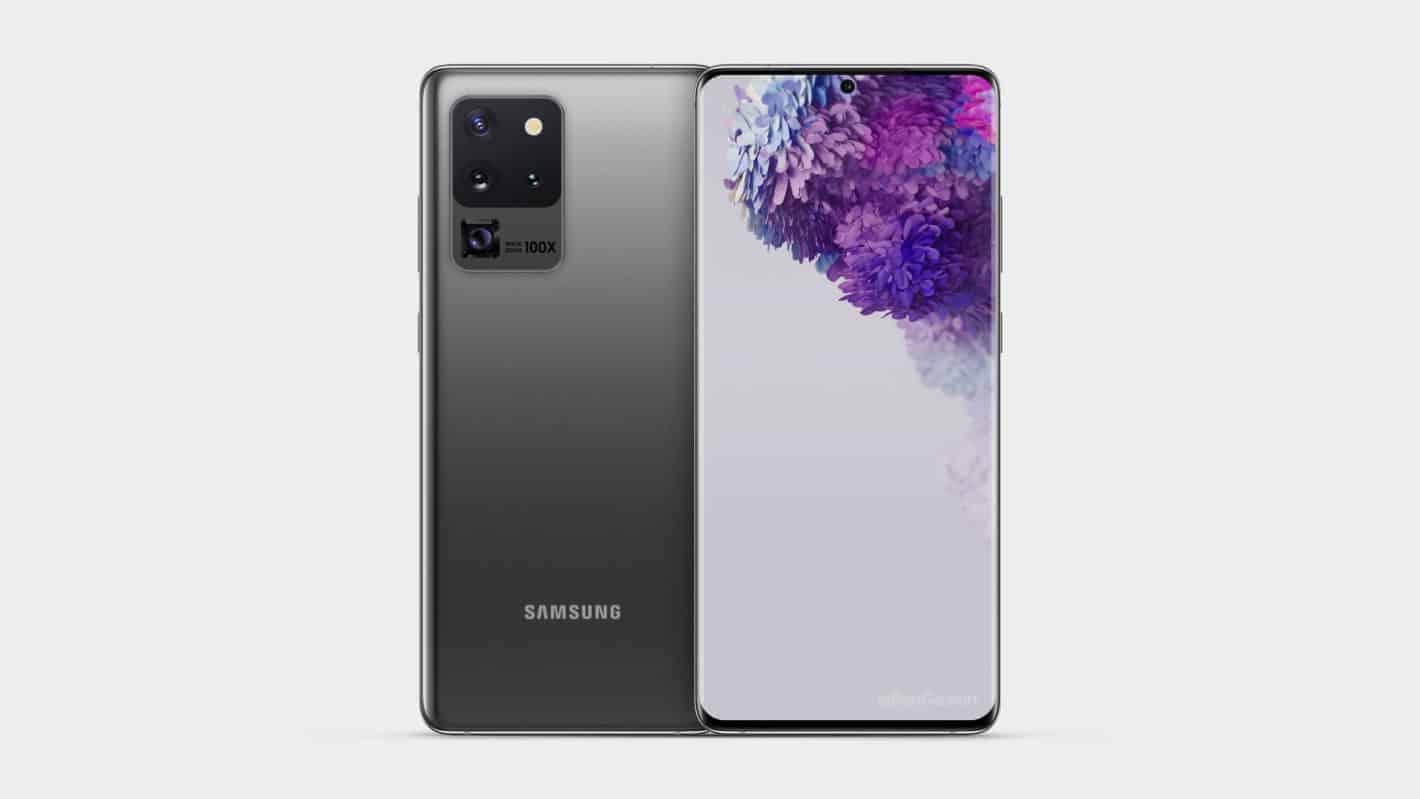 The Samsung Galaxy S20 Ultra has just surfaced in a concept render, a render that shows us what the phone will look like. This render comes from Ben Geskin, who is a well-known concept image provider.

Now, this is just a concept image, but chances are it's pretty accurate. The Galaxy S20 Ultra did not really leak thus far, but it's expected to resemble its siblings. The Galaxy S20+ did surface quite recently, in real-life images.

The S20 Ultra kind of leaked back when everyone thought it will be called the Galaxy S11+. It was leaked by @OnLeaks, and other than the rear camera module, those renders were quite accurate, it seems.

The Galaxy S20 Ultra will look like its siblings, but it will include a different rear camera module

In any case, as you can see, the Galaxy S20 Ultra will look like its siblings, for the most part. It will be made out of metal and glass, while both its front and back sides will be curved.

The phone's display will be curved, but not as much as you may think. Samsung decided to go with a less pronounced curve this time around, it seems. The phone's bezels will be almost non-existent, and its bottom bezel will be a hair thicker than its top one.

All the physical keys will be placed on the right-hand side of the device. The Bixby key will not be included in the package this time around. The same goes for a 3.5mm headphone jack, it's gone.

Samsung's logo will be placed on the back, along with four cameras. This rear camera module is probably also close to the real deal, as it was leaked by Ishan Agarwal quite recently.

The Galaxy S20 Ultra will include a 108-megapixel main camera, partnered with a 48-megapixel telephoto unit. A 12-megapixel ultra-wide camera will also be included, and so will a ToF (Time-of-Flight) sensor. A 40-megapixel camera will sit on the front side of the phone.

This device will be fueled by the Snapdragon 865G in most markets. The Exynos 990 will fuel it in India, though. The phone will ship with Android 10, along with Samsung's One UI 2 skin.

The Galaxy S20 Ultra is expected to include 12GB / 16GB of RAM, and 128GB / 512GB of expandable storage. The device will be IP68 certified. If you'd like to know more about its specs, they leaked quite recently.

The Galaxy S20 series will become official on February 11. Samsung already scheduled a press conference in San Francisco, and it seems like the Galaxy Z Fold will launch as well. 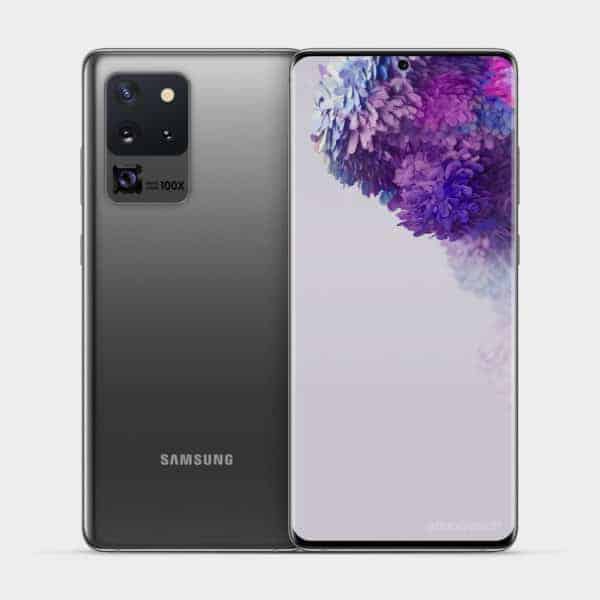