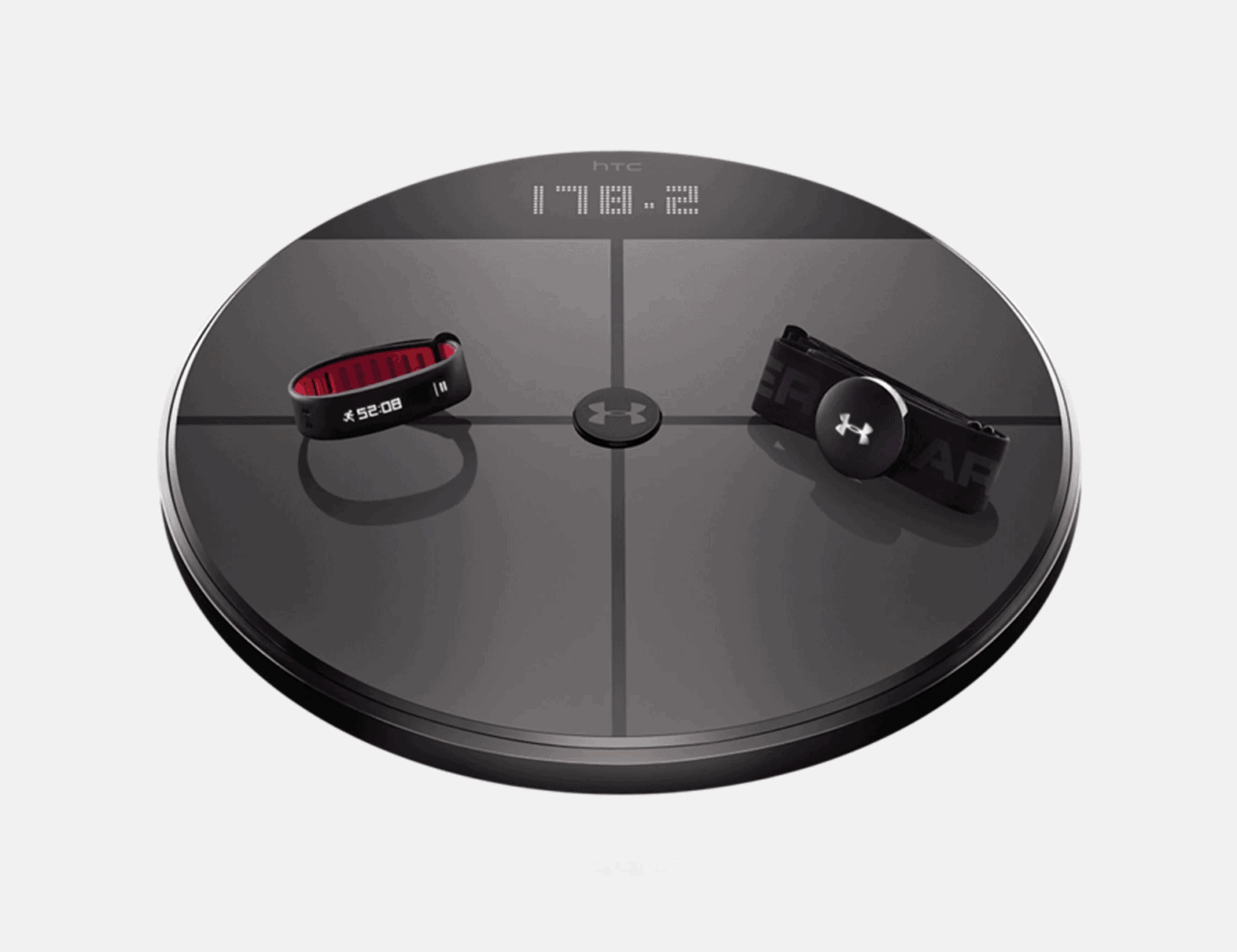 Under Armor has pulled the plug on its HealthBox lineup of connected fitness devices. The HealthBox collection included a smart scale, a wristband, and a chest-strapped heart rate monitor.

The trio of trackers connected to the Under Armour Record app to provide a comprehensive health and fitness report to the user. However, the company has now pulled the app from the App Store and Play Store and has halted all bug fixes and customer support. The app will stop working entirely on March 31st, Ars Technica reports.

The Record app was removed from both Android and iOS app stores on New Year's Eve. Under Armor had notified all registered Record users of this move by email on December 20th and 21st last year.

The company said existing users would be able to migrate data over to its newer MapMyFitness mobile app, which it bills as "an even better tracking experience," and keep using their HealthBox devices.

However, coincidentally or not, the MapMyFitness is unable to record most of the things the HealthBox devices can track. According to the FAQ, MapMyFitness won’t be able to track steps, sleep, weight, "how do you feel?", resting heart rate, and simple nutrition data, as well as body fat percentage goals and graphs.

Basically, the app will only track your workout stats and calories burned, essentially rendering the HealthBox devices very expensive paperweights.

The Under Armor smart scale and wristband retailed at $180 each at launch, while the heart monitor was priced at $80. The three-in-one UA HealthBox collection was priced at $400.

Under Armor had shown signs before

Under Armour launched its HealthBox lineup in 2016. However, less than two years into the market, the company stopped working on connected fitness devices.

"I think the market has evolved and we've evolved with it," a company executive had said at the time, foretelling all of this.

Under Armor instead shifted its attention to products such as smart shoes and even earbuds. Fortunately for HealthBox owners, the devices continued to work as intended. Until now.

This is a reminder that your connected smart devices are smart only as long as the connection at the other end is intact. They quickly become dumb and expensive paperweights if the services at the other end are shut down.

It is pretty much the standard trade-off you'll have to make with any Internet of Things (IoT) product. A lesson learned the hard way for UA HealthBox owners.