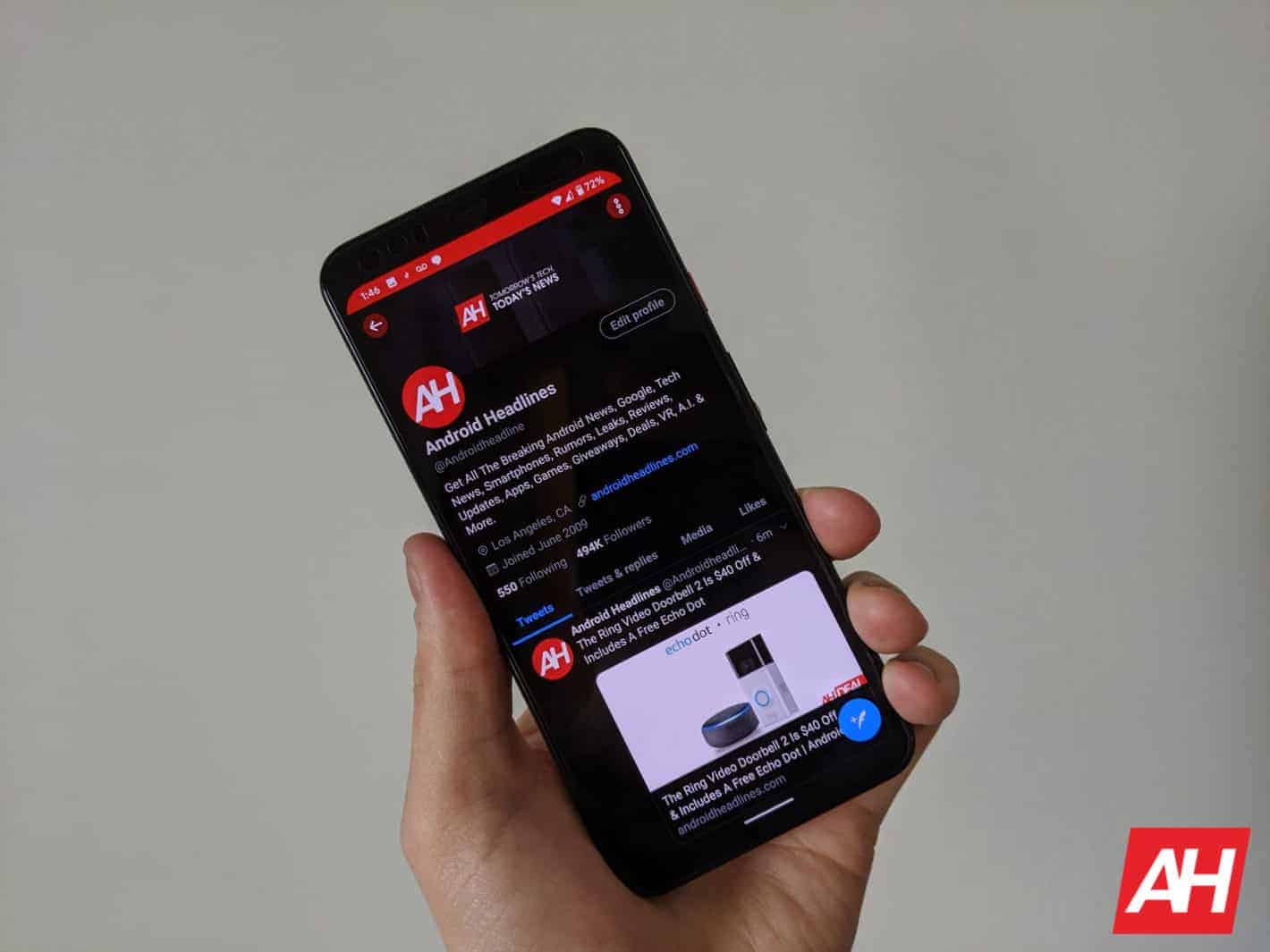 Twitter rolled out pinned lists for iOS way back in June 2019, but it still hasn't made its way over to Android.

That is set to change very soon, however.

It appears that in the latest update to the Twitter Android app, the feature is included, it is just not turned on yet. Which means that it will likely be rolling out very, very soon.

What are "pinned lists"?

It's actually basically what it sounds like. It takes your current lists that you've built up over the past few years, and allows you to add them to your timeline. Or "Pin" them.

So you can swipe from your main timeline, over to each of your lists. This is going to give you even more control over your timeline.

It sounds like a pretty basic feature, but it is one that is really going to come in handy. Especially if you are a hardcore Twitter user.

This isn't the first time that Android has gotten a feature much later than iOS. It took Twitter nearly a year to roll out the "lights out" dark mode to Android, after iOS got it. Which, is something you'd think would have been pretty easy to roll out.

Twitter is working on more than just Pinned Lists

The latest APK for the Twitter app also shows that the company is working on some other features for the platform.

One of those is scheduled tweets. Though the app shows that it is being worked on for the web app, and not the Android app – yet.

Scheduled tweets does just what it sounds like, allows you to schedule a tweet to go out at a specific time. Instead of just going out when you write it, and publish it. This is a very popular app for third-party Twitter apps like Hootsuite and Buffer, and that's because many people rely on scheduling tweets, and Twitter doesn't have it. Yet.

Twitter is always working on some new features for the platform. This is to keep users engaged and keep the platform growing. As well as to evolve Twitter. Since its inception in 2006, Twitter has grown and changed a lot. And in the next few years it's going to continue to do so.

We should be seeing this pinned list feature in the very near future, it could even be as soon as this week. It all depends on how quickly Twitter decides to flip the switch and turn it on.