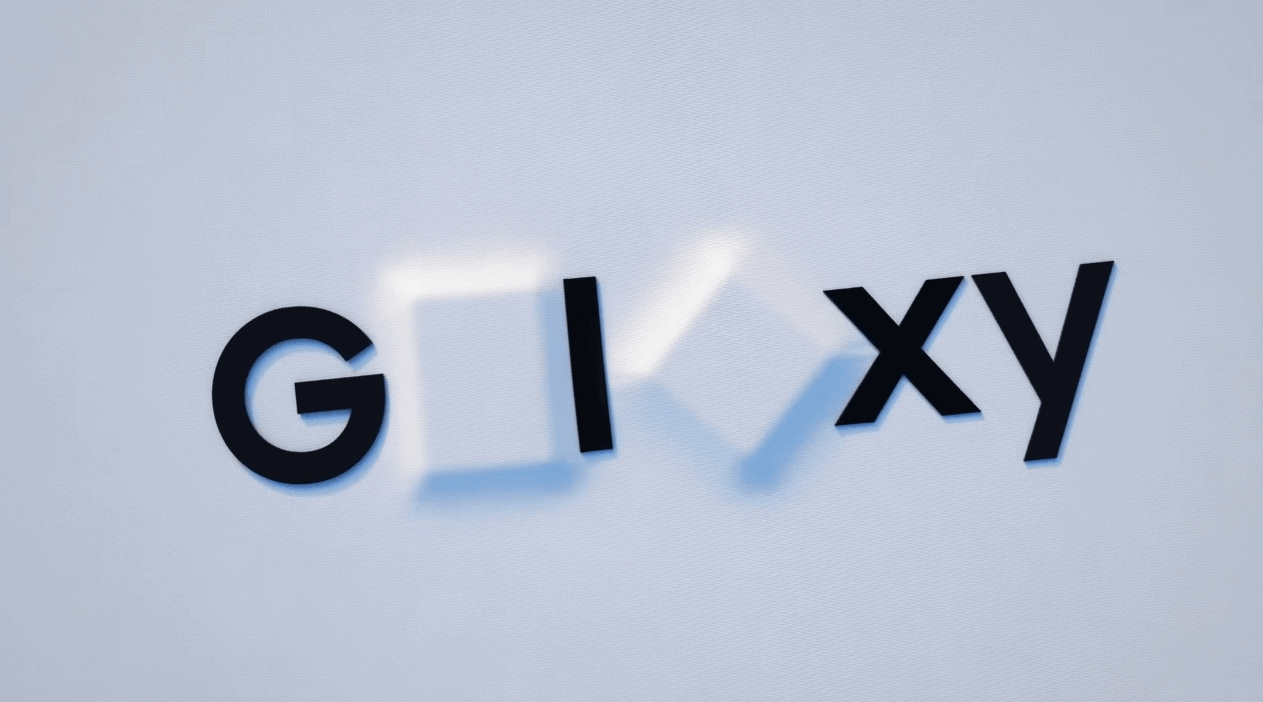 Samsung is launching the Galaxy S20 the first week of March. Specifically March 6, according to the reservation site for the upcoming phone.

Earlier this afternoon the website to register for pre-order availability on the Galaxy S20 went live.

It's still up at the time of this writing. If you head there now you should be able to see a teaser video about the Unpacked event.

Under that video it states that you will have access to the phone before anyone else if you pre-order. It also states that delivery will happen "by" March 6 while supplies last.

Samsung could be launching the Galaxy S20 before March 6

The reservation site clearly says that delivery would happen by March 6. While supplies last. This suggests two things.

Delivery "by" March 6 means there's a possibility of it arriving before then. Which means the phone could launch the same day. More likely of course is that the launch date is still March 6 and anyone who pre-orders could just receive their device early.

Naturally, placing a pre-order will afford you more than just the benefit of being able to pay for the phone and secure a unit before others.

Samsung is giving anyone who reserves the ability to pre-order the chance to save money on the purchase cost of the Galaxy S20 with enhanced trade-in values. So that probably means you'll get more for a trade-in if you reserve the chance to pre-order and then make that pre-order.

You'll also get a $35 instant credit which can be used towards devices and accessories as long as they're eligible. So you could probably apply that $35 savings towards a new case to go along with the phone.

To reserve your chance at a pre-order all you need to do is enter your name, email address, and zip code. Then after that pick your carrier of choice from the options that are available, or select the unlocked model.

Click the reserve button and then you'll get an email with the notification about the $35 instant credit, as well as be alerted to the moment you can pay for the phone and secure yourself a unit.

Samsung is expected to unveil the Galaxy S20 family of devices, which includes the standard model, the Galaxy S20+, and the Galaxy S20 Ultra, on February 11. This will be just before Mobile World Congress 2020 happening the following week.