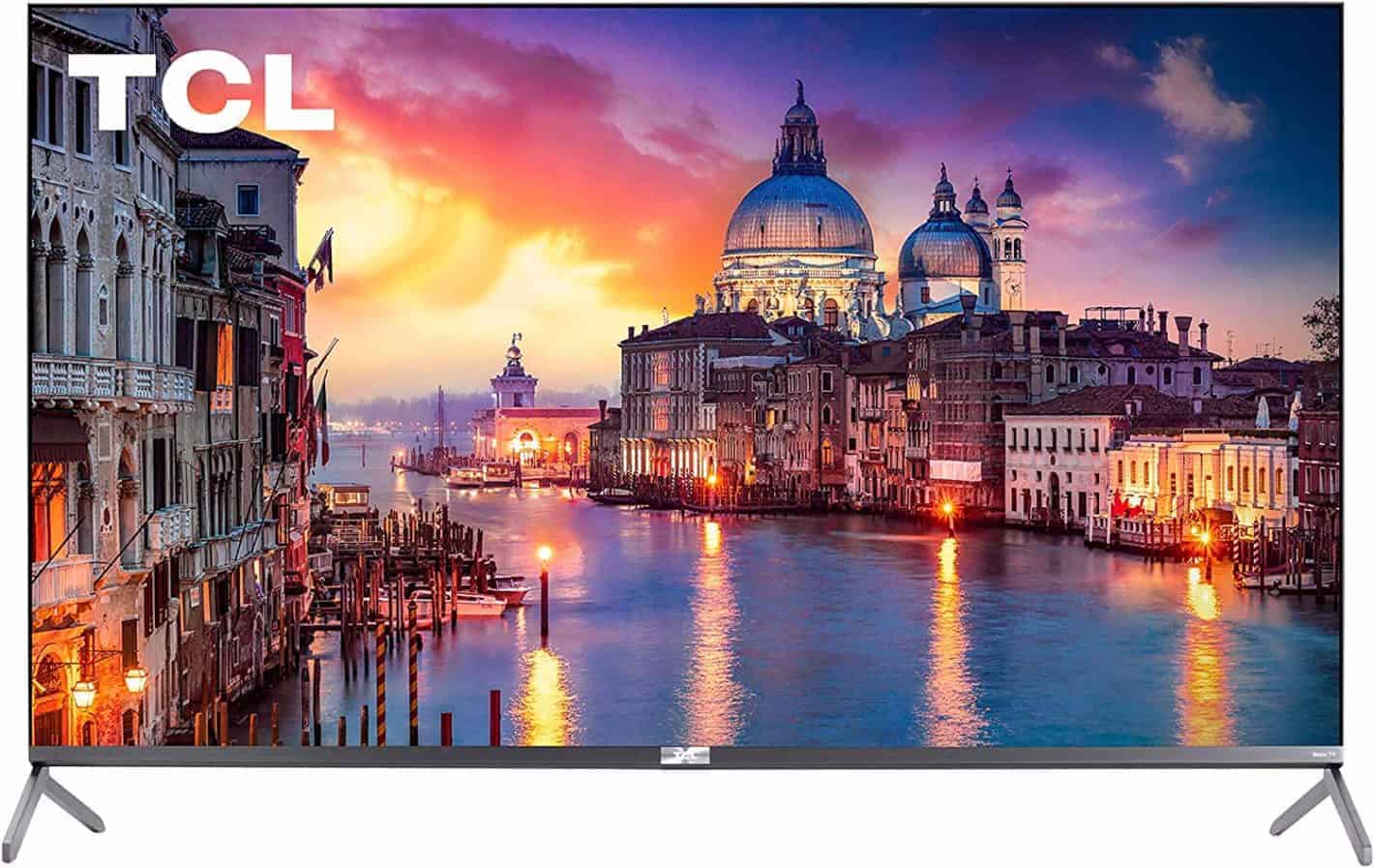 Amazon has the TCL 55-inch 6-Series 4K Roku TV on sale today for just $467.49, and this is going to be a perfect TV to watch the Super Bowl on next month.

The TCL 6-Series is a perfect TV to watch the Super Bowl on for a number of reasons. Firstly, because it has a pretty incredible picture. This is the new QLED TV from TCL, which is also the cheapest QLED TV available right now. But with QLED, you're going to get some really bright colors, especially with Dolby Vision included. Since there is no backlight needed for QLED, you are getting true blacks and not grayish blacks.

The Super Bowl likely won't be shown in 4K, but that's okay. The TCL 6-Series is able to upscale 720p and even 1080p content to 4K. So it'll look better on this TV than it would on a 1080p TV. And that right there is impressive.

Now as we mentioned before, this is a Roku TV. That means that you're going to get all of your favorite apps available on this TV, without needing to buy another set-top box. These include the big name apps like Netflix, Amazon Prime Video, Hulu, Google Play Movies & TV, YouTube, HBO Go, CNNgo, WWE Network and so much more. There are over half a million movies and TV shows available on Roku.

You can pick up the TCL 55-inch 6-Series QLED 4K Roku TV from Amazon today by clicking here. Don't forget to click that coupon, so you can get it for $467.49, that is a really incredible price.