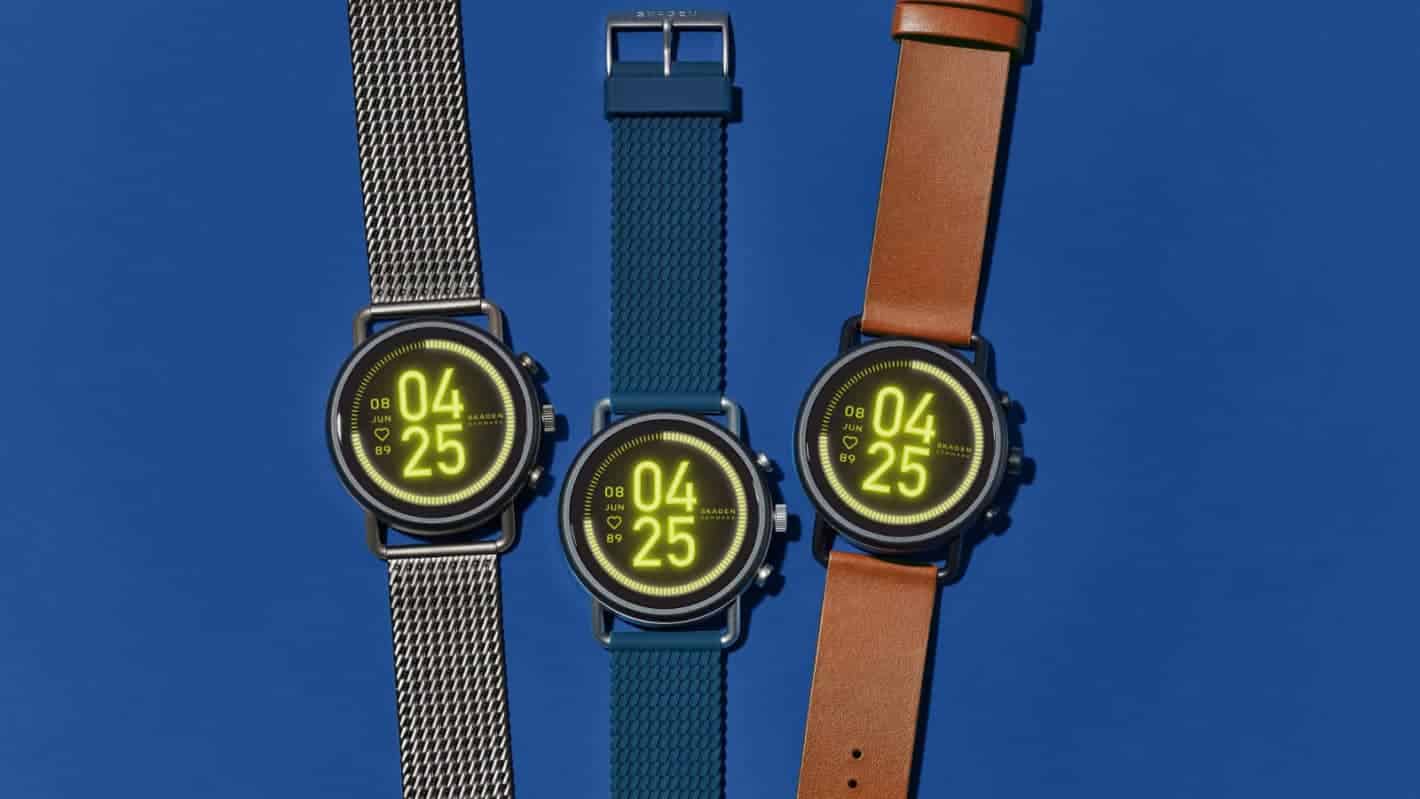 Danish brand SKAGEN has announced its next smartwatch, the Falster 3, during CES 2020.

The Falster 3 will follow in the footsteps of previous devices in the series and come with Wear OS software. It'll also be releasing today and will be available to purchase in select markets, the US included.

SKAGEN hasn't officially said which retail outlets will carry the device. Chances are though that retailers like Amazon, Best Buy, and others that already sell smartwatches will offer it.

The SKAGEN Falster 3 will retail for $295

If you're wondering how much the Falster 3 will cost, it won't be far off from the trend of similar wearables. Most smartwatches targeted at the majority of consumers are around the $300 mark.

SKAGEN is pricing the watch to be right at that point as $295 will be the official cost. That is of course US pricing, and other regions where the watch launches could see a different price tag. More than likely though it'll be at that equivalent.

$295 also puts the watch right around the same cost as devices like the PUMA Smartwatch and the Samsung Galaxy Watch Active 2. Which retail for $275 and $299 respectively.

Powered by Snapdragon Wear 3100 with support for interchangeable straps

As with other current Wear OS smartwatches, the Falster 3 is powered by the Snapdragon Wear 3100 platform.

It also comes with support for interchangeable straps so you can pick one that fits your style. SKAGEN will offer some options officially, but you could easily pick up a strap from just about anywhere and use it as long as it's the right size.

The watch itself will come in four different styles, including different colored watch cases, leather and metal straps, and a limited edition model.

The limited edition model in particular will be designed in partnership with the X by KYGO brand. SKAGEN isn't releasing this version of the watch until sometime in early Spring, and it's yet to mention a price.

Presumably it'll be a little bit more than the standard styles thanks to the fashion brand partnership. Though it's also possible that it could retail for the same $295 price as the others.

Rounding out the specs on this watch are 1GB of RAM, 8GB of internal storage which is double that of the Falster 2, and things like Google Pay support and function-based dials.

The watch also comes in a 42mm case, and has a speaker so it can be used for things like music playback, phone calls, and Google Assistant interaction.