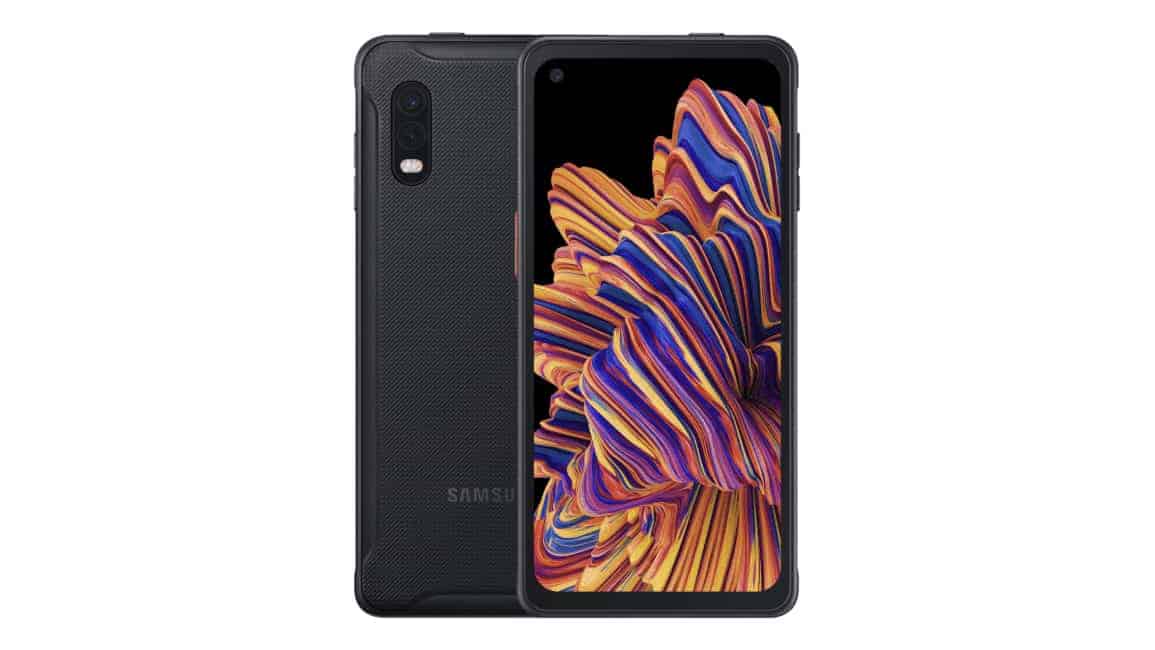 Samsung has quietly launched a new smartphone, the rugged Galaxy XCover Pro. This is basically a successor to the Galaxy XCover 4, which arrived back in 2017.

The company’s ‘XCover’ series is reserved for rugged smartphones, and the same goes for the new one. This device has been announced in Finland, reports ‘epressi’.

The Galaxy XCover Pro has rather thin bezels, for a rugged phone

The phone actually looks quite nice for a rugged phone. Its bezels are not too thick, and it doesn’t include a display notch either. It does come with a display camera hole, which is placed in the top-left corner.

The phone allegedly has a fingerprint scanner on the side, on its right side. Images in the article are a courtesy of WinFuture, as the source did not share them.

This phone is both MIL-STD-810G and IP68 certified. That means that not only can it take a hit, but it is also water and dust resistant. Those certifications are a part of every mainstream rugged phone these days, pretty much.

Now, in terms of specs, this phone comes with a 6.3-inch fullHD+ (2400 x 1080) TFT display. It has ‘Glove Mode’ for extra display sensitivity, and you can operate the display with wet hands.

The device is fueled by the Samsung Exynos 9611 64-bit octa-core processor, and it comes with 4GB of RAM. 64GB of storage is also included in the package, and the same goes for Android 9 Pie.

25 and 8-megapixel cameras are placed on the back of this phone, while a single 13-megapixel unit sits on the front. The phone will be available in a black color only, it seems.

The device will become available for purchase in Europe starting in February. It is expected to cost less than €500, but we’re not sure of the exact price tag just yet.