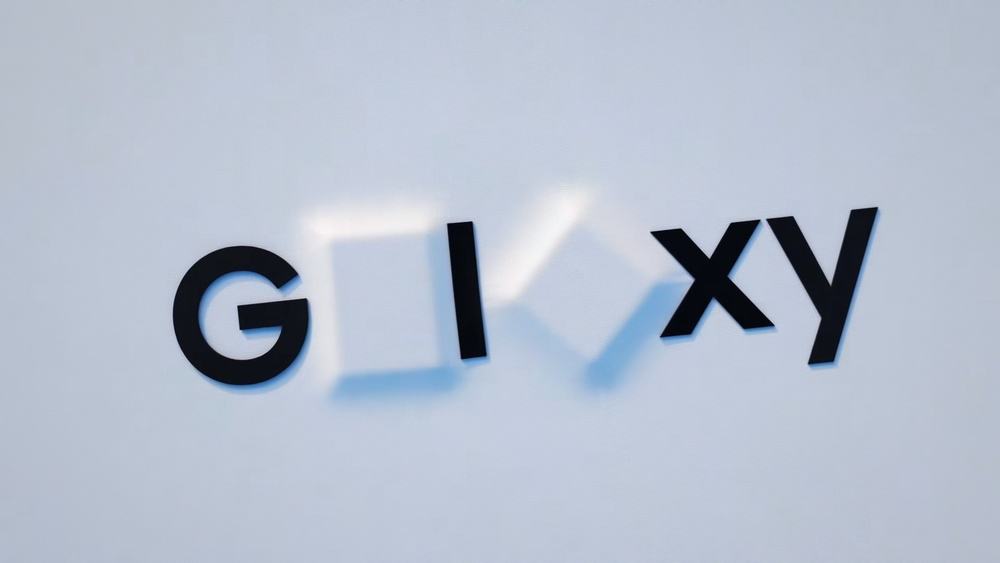 Samsung has released a new promo video on its YouTube channel, and it seems to tease both the Galaxy S20 and Galaxy Z Flip.

This video has a duration of 13 seconds, and it doesn’t reveal much. Still, it seems like both the Galaxy S20 and Galaxy Z Flip are referred in it.

If you fire up this video, you’ll see that the company mentions letter G, L, X, and Y from the word ‘Galaxy’. The two ‘A’ letters are missing, and are covered by a white sheet.

That’s at least what it seems like based on their forms. It makes sense, definitely. The company will announce four devices in total on February 11. Three of those devices will be a part of the Galaxy S20 series, while the fourth one will be the Galaxy Z Flip. It is also worth noting that Samsung is using the “change the shape of the future” caption in this teaser video.

Samsung is planning to announce the Galaxy S20, S20+, and S20 Ultra as part of the S20 series. The Galaxy Z Flip, on the other hand, will become the second foldable smartphone from the company.

The Z Flip is not a direct successor to the Galaxy Fold, not at all. The Galaxy Z Flip will not include the latest processor Qualcomm has to offer, but the Snapdragon 855+ instead.

This device will form vertically, not horizontally like the Galaxy Fold. The Galaxy Fold 2 is actually expected to arrive later this year, quite probably in the first half of the year, at least according to rumors.

The Galaxy S20 Ultra will be the most powerful handset Samsung will announce on Feb. 11

The Galaxy S20 Ultra will be the most powerful handset the company will announce on February 11. That will be the only phone to include a periscope camera on the back.

All three Galaxy S20 smartphones will be fueled by the Snapdragon 865 in the vast majority of markets. The Exynos 990 will be included with Indian models of these devices, though.