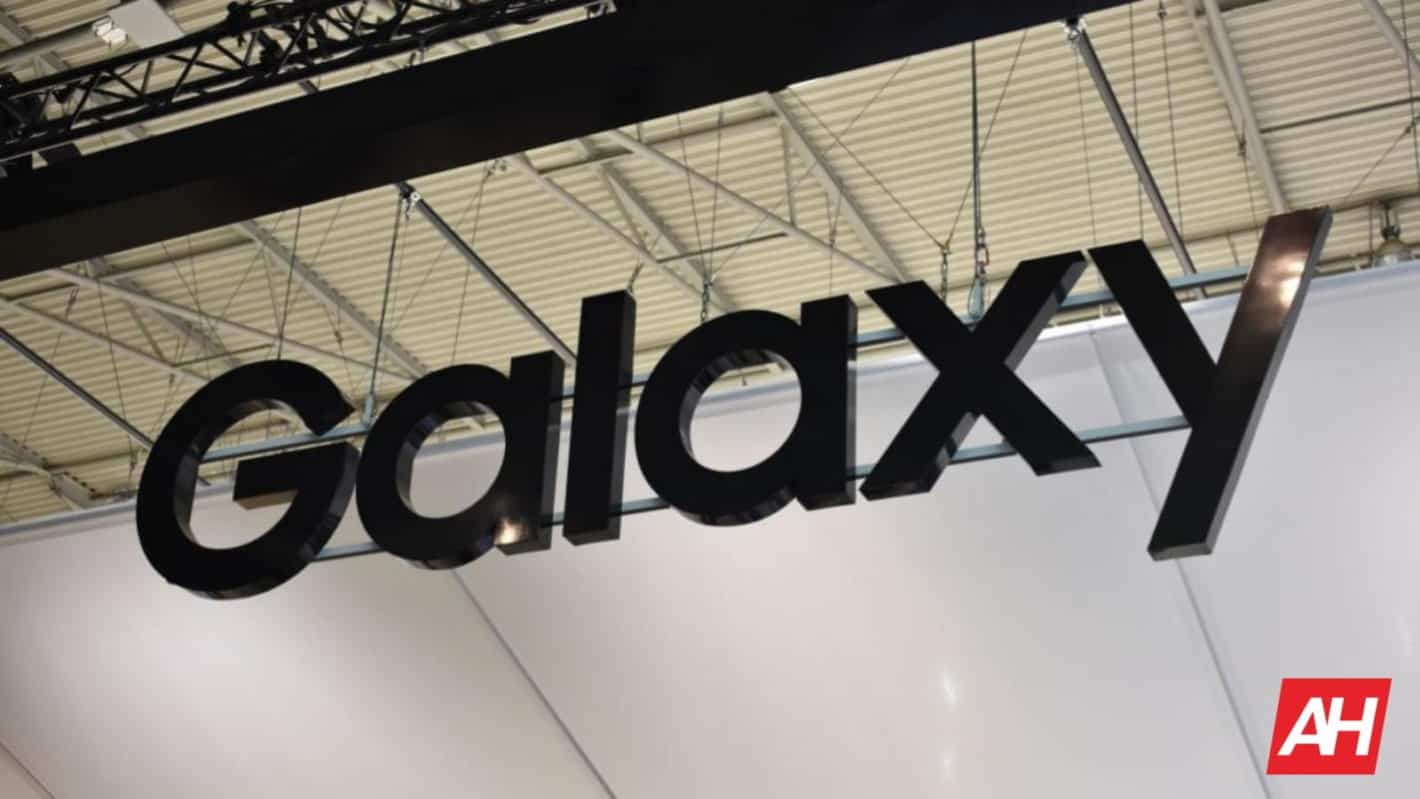 Well, there’s a reason why Samsung is calling this Galaxy S20 model “Ultra”.

We’ve been seeing leaks for the Galaxy S20 series all day today, and now we’re getting a set of specs from the device, thanks to Max Weinbach. Who has been a pretty reliable Samsung leaker, over the past little while.

According to Weinbach, the Galaxy S20 Ultra 5G is going to come with 12GB as well as 16GB of RAM, with storage capacities of 128GB, 256GB and 512GB. That’s some serious storage. And it’s going to keep the micro SD card slot too. That comes as a bit of a surprise, after the Galaxy Note 10 dropped it – but the Note 10+ kept it.

What about the camera though?

We already posted this morning about how the Galaxy S20 Ultra is going to sport 100x Zoom (it’ll be hybrid zoom, and according to Winebach as well as Ishan Argawal who leaked some of these specs this morning, it won’t be that great).

The Samsung Galaxy S20 Ultra camera specs look equally impressive. With a 108-megapixel main sensor, a 48-megapixel 10x optical zoom sensor and a 12-megapixel ultra wide. There is also still that periscope lens that can do the 100x hybrid zoom.

Now if that weren’t enough to get you excited, Samsung is also tossing in a massive 5,000mAh capacity battery, that should hopefully keep the phone charged all day long. Though, if it doesn’t, there is a 45W fast charge option that will get you from empty to full in about 74 minutes. That is rather impressive for that capacity.

Though, there is still no word on whether that 45W charger will be in the box, or if it’ll be an additional purchase like with the Galaxy Note 10+.

The Galaxy S20 Ultra will only be available with 5G

We knew this day would come, but Samsung is going to be releasing its first major flagship in a 5G-only option. And that’s the Galaxy S20 Ultra.

Now those that don’t want a 5G phone just yet, don’t worry. The Galaxy S20 and Galaxy S20+ will have 4G LTE models as well. However, that won’t be the case if you live in the US or Korea. Those two markets are only getting 5G models.

As always, it’s important to take these rumors with a grain of salt, as it is possible that they could be wrong, or Samsung even decides to change things up at the last minute.