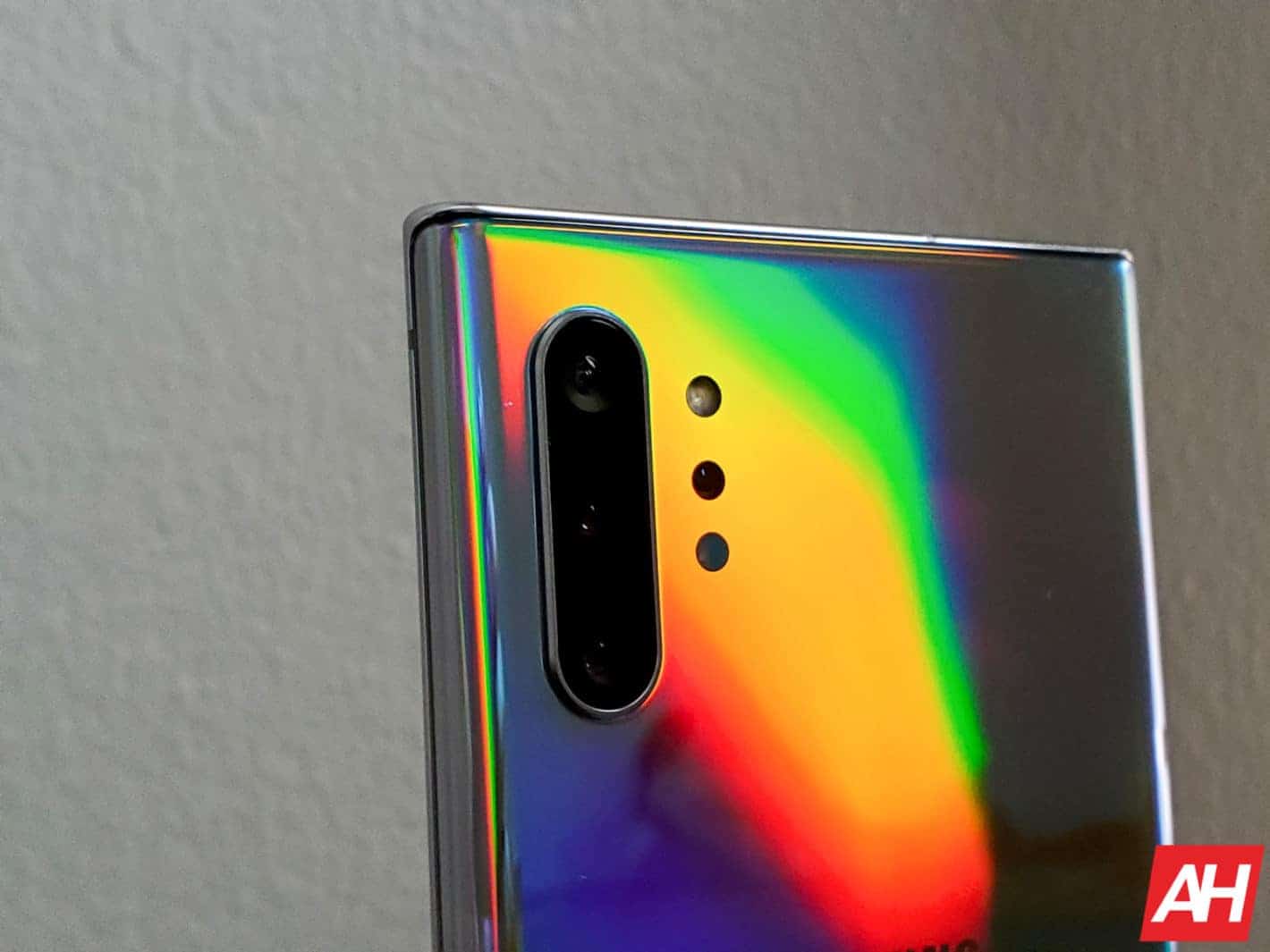 Samsung's preparing for the release of its new phones next month. The company's new Super ISO filing could be just in time for the Galaxy S20.

A "Super ISO" trademark from Samsung, courtesy of LetsGoDigital, has appeared in the UK's Intellectual Property Office (IPO). The trademark shows the name of the new camera tech and the trademark number. Samsung filed the trademark on January 30th, yesterday.

So, with the name "Super ISO," it begs the question: what do the term and tech refer to, anyway?

What is Super ISO?

Super ISO is Samsung's way of giving something extra to its ISO camera tech. Remember the term "Super AMOLED"? Samsung gave its displays this name to indicate that its screens are sharper than every other AMOLED display on the market. The term "super" simply means "better" or "superior" in some way. Now, the company has taken the "Super AMOLED" term and upgraded it to "Infinity AMOLED," referring to even better picture quality than before.

The same is true for Super ISO. Samsung says that the trademark refers to "camera image sensors" for tablets, smartphones, and video cameras. Software is also a part of the equation, since a great camera sensor is nothing without great imaging software. The acronym "ISO" stands for "International Standardization Organization." The term refers to global standards for camera brightness levels. ISO, originally a film standard, has now become a camera tech standard as well.

Will Super ISO make it to the Galaxy S20?

Super ISO sounds fancy, but will it arrive on the Galaxy S20 series? The answer seems clear for one reason: Samsung usually trademarks features right before it announces them. If past devices are an indication, Samsung is trademarking Super ISO for a Galaxy S20 series unveil.

As for the fourth device, the market expects Samsung to unveil its new foldable smartphone with the "flip phone" clam-shell factor, the Galaxy Z Flip. The Flip could cost around $1,500 when it becomes available for purchase in March. 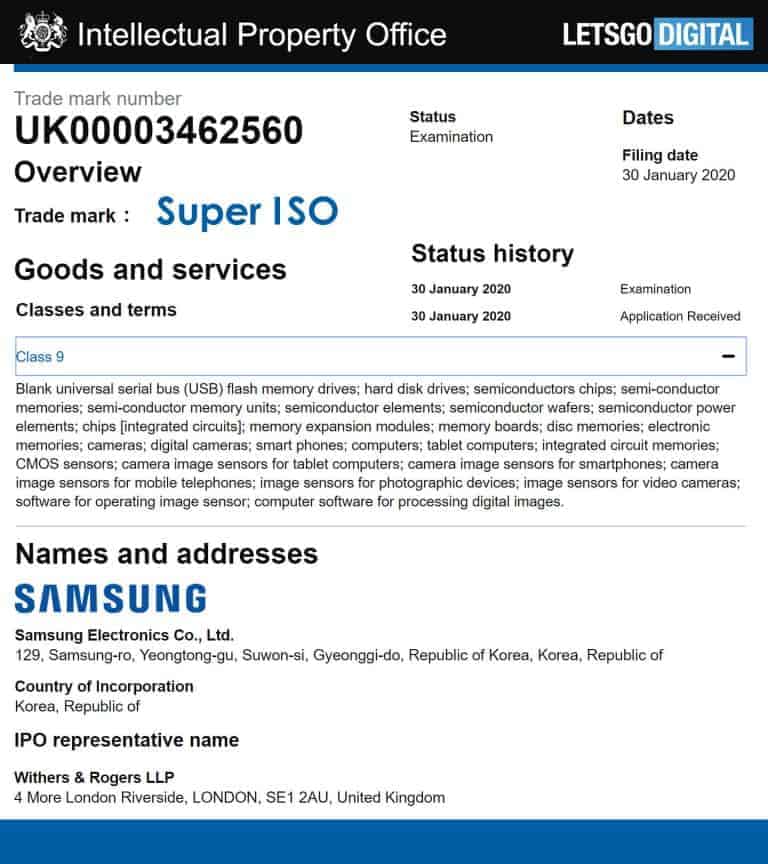