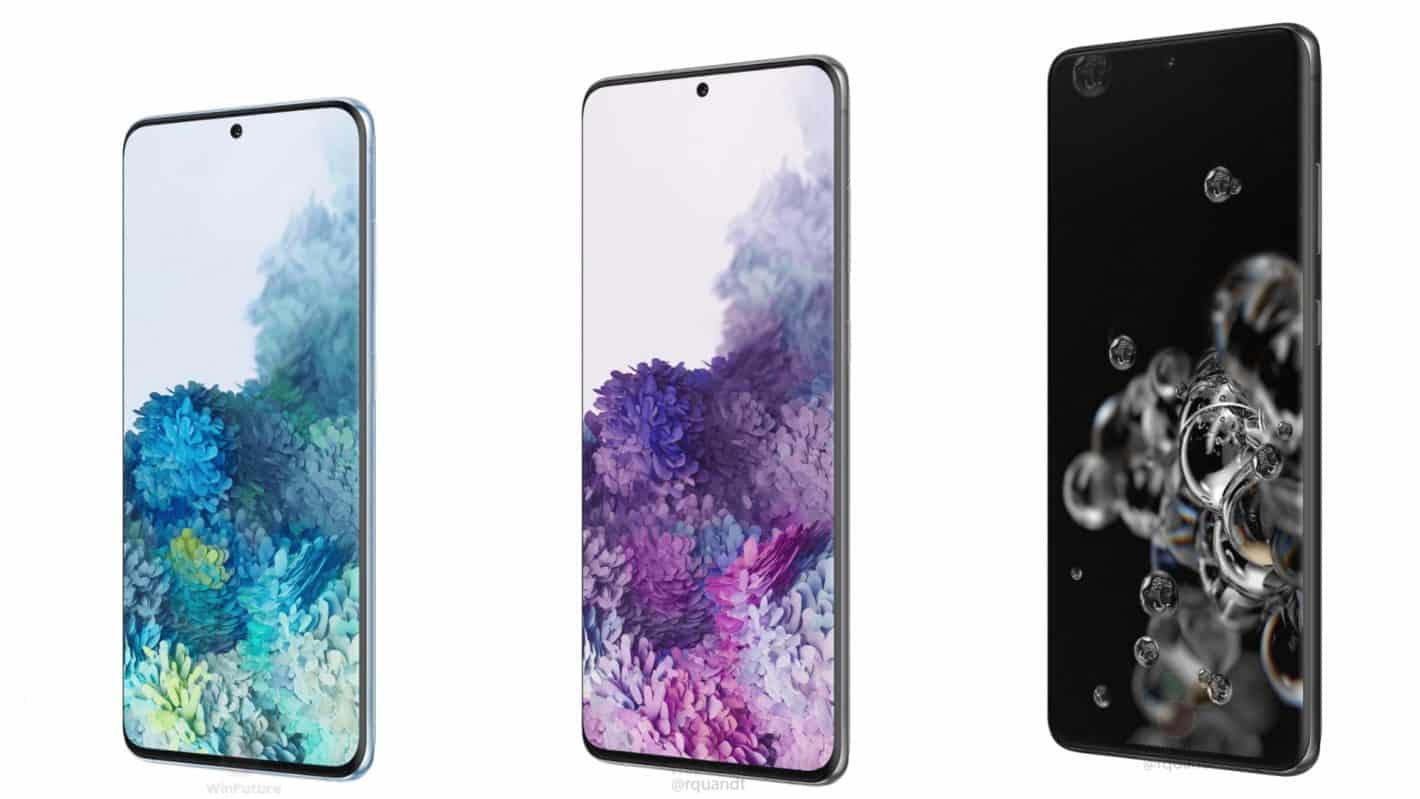 New details have emerged regarding the Samsung Galaxy S20 camera. Apparently, the 64-megapixels sensor of the Galaxy S20 and S20 Plus will be doing a lot of heavy lifting.

To bring you up to speed, these two devices aren’t expected to get Galaxy S20 Ultra’s 108-megapixels camera and periscope lens. Does this mean their zoom and video shooting capabilities will be nothing special?

According to a tweet from the tipster Ice universe, that’s not the case. Apparently, Samsung’s second-generation 64-megapixels sensor that will be used in the Galaxy S20 and S20 Plus is a ‘special pure’ camera. It will not churn out pixel binned 16-megapixels images.

The two leaksters also suggest that the 64-megapixels unit of the Galaxy S20 camera system will be used for recording 8K videos. That makes sense, given the rumors that both Galaxy S20 and S20 Plus will have a 12-megapixels primary sensor.

For shooing 8K videos, a camera with a resolution of more than 33-megapixels is required. That’s supposedly why Samsung has decided to use the telephoto unit for recording 8K videos.

Although the Galaxy S20 and S20 Plus will likely use a 12-megapixels camera, it’s not the same sensor the South Korean giant has been using for four years. Apparently, it’s a new 1.8Î¼m sensor, which is bigger than the 1.4Î¼m sensor the chaebol was previously using.

This will allow the Galaxy S20 and S20 Plus to capture more information than the 2019 flagships. So, even though the duo will probably not have the Galaxy S20 Ultra’s 108-megapixels sensor, they will still be able to produce detailed, high-quality images.

Other than the primary camera and the telephoto module, the two phones will presumably share a 12-megapixels ultra-wide camera. Moreover, they will reportedly have the same 10-megapixels Sony IMX 374 front camera.

The Galaxy S20 will likely not have the Sony IMX 516 Time of Flight (ToF) sensor, unlike the Plus model.

As for the Galaxy S20 Ultra, it will probably have a 48-megapixels telephoto unit with 10x optical zoom, a 12-megapixels ultra-wide unit, and a Time of Flight module in addition to the aforementioned 108-megapixels primary camera.

Reports also claim that the phone will have a 40-megapixel wide selfie shooter.

All three phones will reportedly sport a 120Hz display. And it’s almost guaranteed that the U.S. bound models will have the Qualcomm Snapdragon 865 SoC under the hood.

Samsung will unveil the Galaxy S20 on February 11 during the Unpacked event.