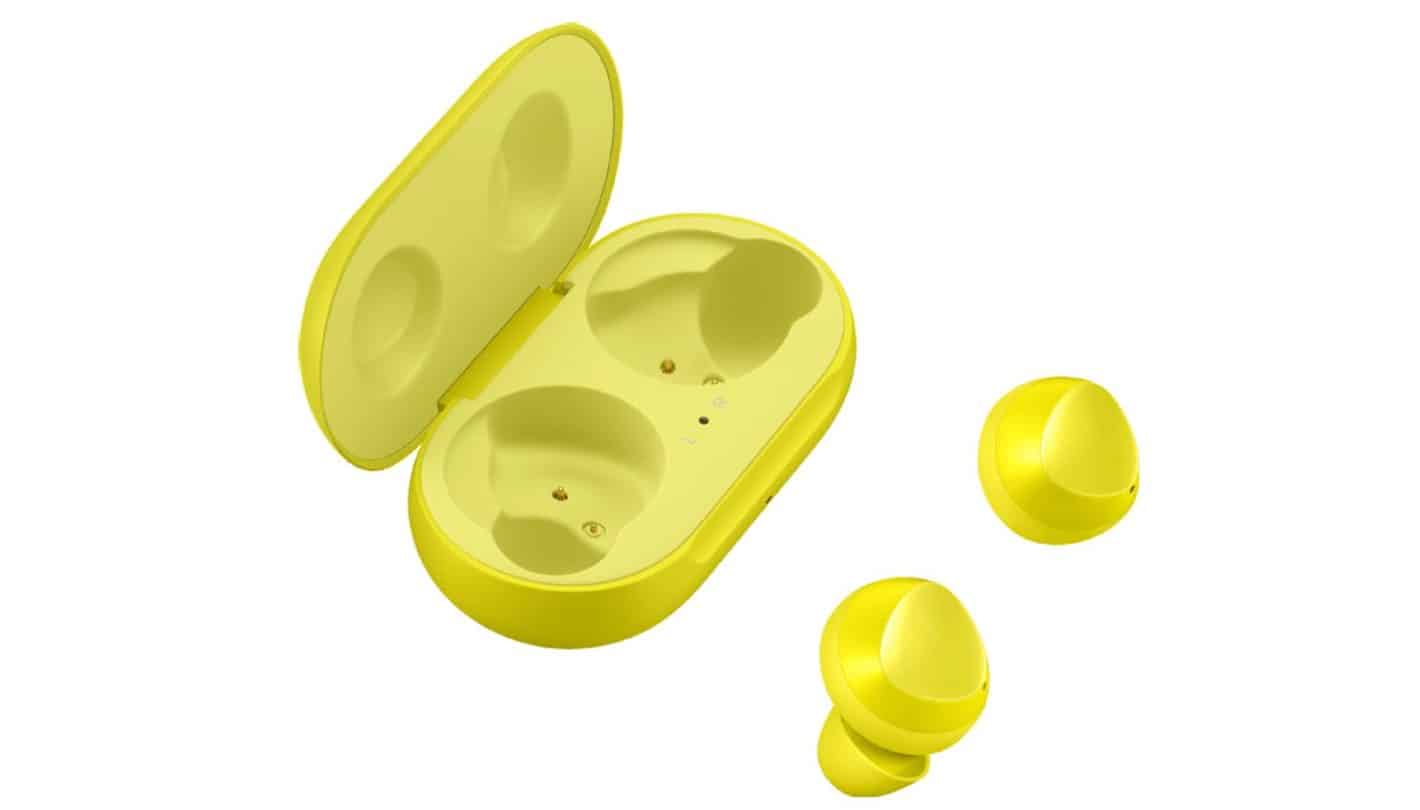 Just in time for the new Galaxy Buds Plus to be announced and go on sale.

The Samsung Galaxy Buds are currently priced at $99.99 over at Amazon. Making it a really great deal for those that are looking to get a great pair of truly wireless headphones.

Galaxy Buds are a pair of truly wireless headphones that offer up some great sounding audio and some really great battery life. Giving you the best of both worlds effectively. There is also Bixby included, but most people won't use that.

On the audio side, you're going to get some really good sounding audio here. With some deep bass and crystal clear mids and highs. You can also adjust the EQ in the Samsung Galaxy Wearable app on Android or iOS. Which is a really nice touch.

Battery life comes in at about six hours on a single charge. The included carrying case can get you another seven hours. So it's not super impressive, but still pretty good. At six hours, that's going to get you through a workout or two, or even a couple of runs. And that's really what you want from it.

These are also sweat and water resistant, which will allow you to wear these in the gym and not worry about sweat killing these headphones. That's pretty important for a lot of people actually.

Finally, the Galaxy Buds are great if you have a Galaxy smartphone. As they will pair super easily – simply open the case and they pair automatically. And if you have a Galaxy S10 or Galaxy Note 10 series smartphone, you can charge them by placing them on the back of your phone. They won't charge quickly, but it is better than having dead headphones at the gym.

You can pick up the Samsung Galaxy Buds from Amazon in this sale today by clicking here.