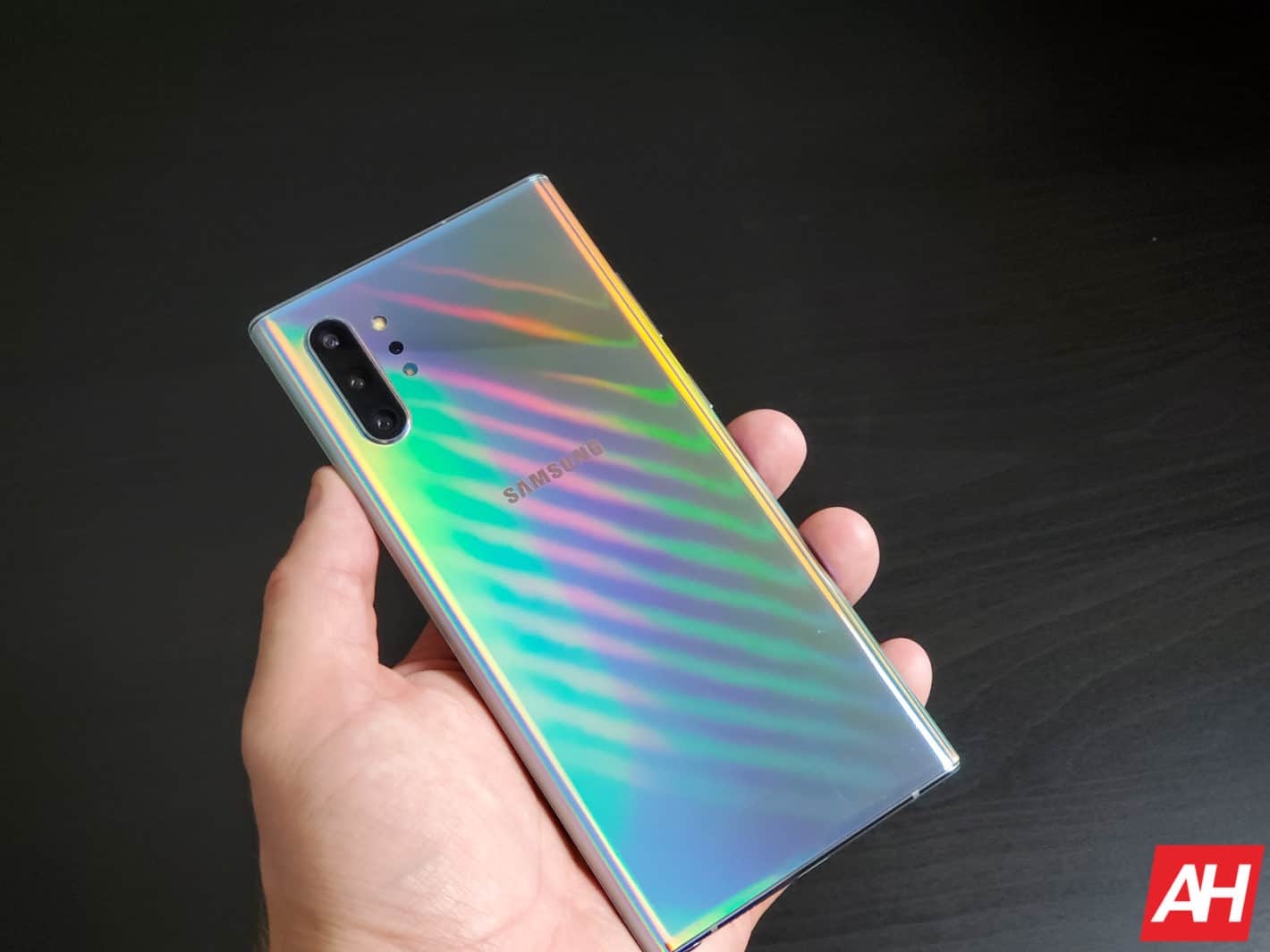 According to data examined by Decluttr, Samsung phones could lose as much as 34-percent of their respective trade-in value after Samsung Unpacked in the weeks following the announcement of new flagships.

The refurbished tech sell and buy-back site isn't providing exact figures in terms of its expectations for each model or its used condition. But the company has provided some insight using the Samsung Galaxy Note 10 series. It indicates, for example, that the Galaxy Note 10+ in good condition might lose as much as $191 in value. That's taking the good trade-in value of the unlocked 5G 256GB variant down from $560 to only $369.

How much value will be lost from the current flagships?

All of the devices specified by Decluttr in its example list are Galaxy Note 10+ handsets. The standard 4G LTE variant, with 512GB of storage unlocked, could drop by as much as $187 in terms of the trade-in value. That would take its value from $550 to $363.

The same math can be applied, cutting away 34-percent from the current trade-in value found on the site, across the board. The unlocked Samsung Galaxy Note 10 in good condition with 256GB storage currently trades at $446. Within weeks after the launch of the next series from Samsung, that could be down to as low as $294.36. That's a drop of just over $151.

That includes the standard Galaxy Note 10, as well as the entire Samsung Galaxy S10 series. That series, even in good condition, could easily lose value more quickly too because the devices will be effectively replaced at Samsung Unpacked.

In fact, a chart shared by Decluttr shows a steep drop in trade-in values for those devices incoming. The chart, included below, shows that trade-in value will level off into a shallower decline over the next several months.

Of course, the biggest factor in Samsung flagships' declining trade-in value in the next couple of weeks through months is the result of what's announced at Samsung Unpacked. In the case of this Unpacked event for 2020, that's expected to be the Samsung Galaxy S20 series flagships.

Rumors about the upcoming flagships have been circulating for quite some time now. That includes recent reports that Samsung will officially skip the S11 branding in favor of S20 branding. There are expected to be five devices in total, including two base models and three 5G variants. Specifically, that's the S20, S20+, and S20 Ultra.

Among the more intriguing of the rumors is the indication that all of the versions will ship with 12GB of next-generation RAM. That's LPDDR5 RAM compared to the LPDDR4 RAM used in many modern flagships. The "Ultra" variant will also not ship with an aluminum frame like the other two configurations. According to rumors, Samsung will utilize stainless steel there instead.