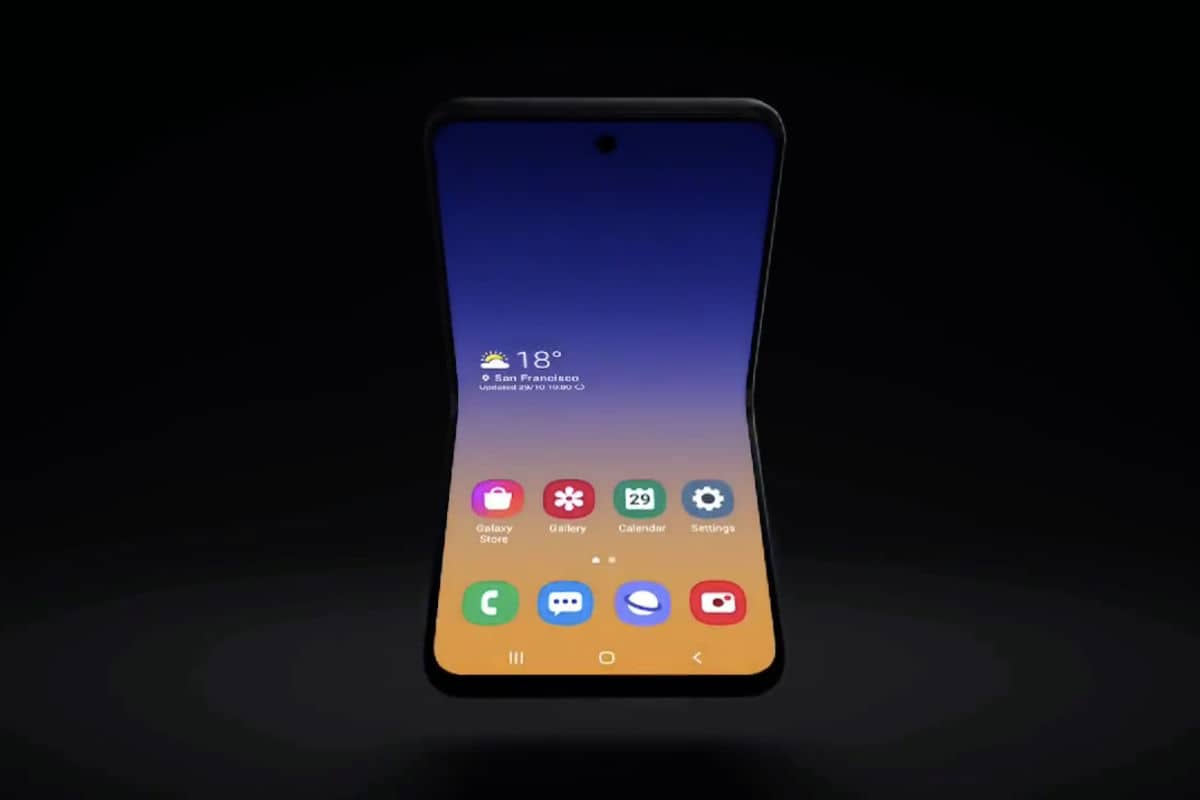 According to a new piece of information, Samsung chief has confirmed the name of the company's upcoming foldable smartphone, and the upcoming flagship lineup.

The company's head allegedly confirmed this during a secret meeting. An image surfaced that corroborates this information, but we still cannot confirm it's real.

If you take a look at the image provided below this paragraph, you'll notice it's quite blurry. In it, you can see a foldable phone, and the 'Bloom' name. There's also a caption below it: "Change the shape of the mobile…" and this is where one word is missing, we cannot make it out due to the poor quality of the image. 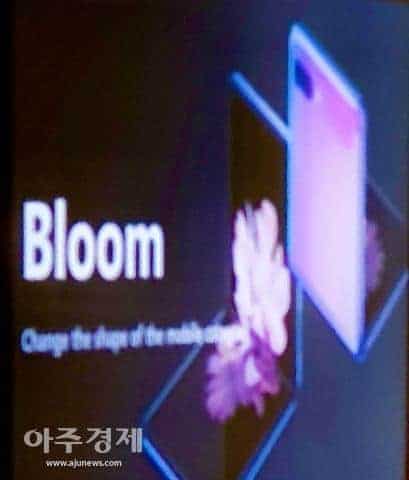 This image was allegedly taken by one of the participants of this meeting. Once again, though, this is quite sketchy, so you should take it with a grain of salt.

Furthermore, Samsung is allegedly planning on marketing this phone to women in their 20s. That may explain why it's called 'Bloom'. Now, if you take a look at the image provided below this paragraph, you'll realize why it's inspired by Lancome's compacts, once again, allegedly.

This smartphone is expected to include a glass display, not a plastic one. The phone will utilize ultra-thin glass (UTG), if rumors are accurate. As a reminder, the original Galaxy Fold featured a plastic display.

The Galaxy Bloom will be fueled by the Snapdragon 855

The phone is expected to be fueled by the Snapdragon 855 SoC. It will arrive in both 4G and 5G variants, and be able to shoot 8K video, if rumors are accurate.

The device will ship with Android 10 out of the box, along with Samsung's skin on top of it. This phone will also be considerably more affordable than the Galaxy Fold, maybe even half its price.

The device will include thin bezels, and a display camera hole. That hole will be centered, similar to what we've seen on the Galaxy Note 10 series.

This foldable smartphone will arrive with the Galaxy S20 series on February 11. The company already confirmed that press conference.

Samsung is planning to release three Galaxy S20 units, by the way. The Galaxy S20, S20+, and S20 Ultra will be presented on February 11. The Galaxy S20e is not in Samsung's plans, it seems.