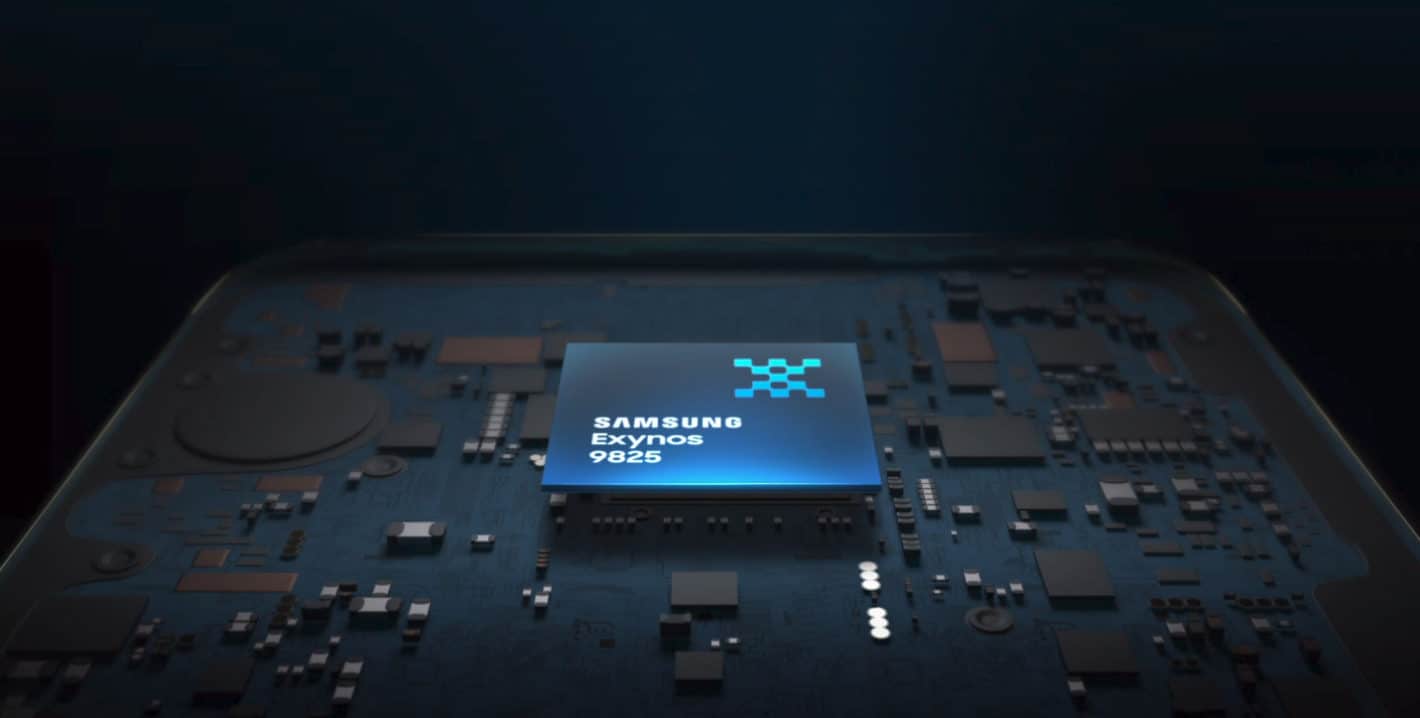 While most Android smartphones are fueled by Qualcomm and MediaTek chips, Samsung and Huawei use their own silicone too. The research firm IHS Markit says that the two are trying to become more self-reliant.

This implies that perhaps in the future, Samsung and Huawei will completely stop using third-party application processor solutions.

Estimates show that both the companies increased the shipments of their SoCs more than 30 percent year-on-year during Q3 2019. As a result, third-party vendors saw their market share slump. Notable amongst them is Qualcomm, as the company’s share decreased by 16.1 percent during the same period.

During the third quarter of 2019, about 75.4 percent of Samsung’s devices had Exynos processors, up from 61.4 percent in the year-ago quarter. The analytics firm notes that the strategy bodes well with Samsung’s decision to focus more on the mid-range portfolio. Using proprietary chips allows the company to cut down costs and increase development efficiencies.

Due to the increased usage of Exynos chips, the share of MediaTek and Qualcomm’s SoCs in Samsung’s phone fell from 9 percent and 27.5 percent to 2.3 percent and 22.2 percent respectively from Q3 2018 to Q3 2019.

That being said, a previous report had suggested that most Galaxy S20 models will have Qualcomm’s Snapdragon SoC inside. That’s apparently because Samsung thinks it has failed to close the performance gap between its own and Snapdragon chips. The company even shut down its Austin CPU division last year.

It seems like the current strategy is to use Qualcomm chips for high-end phones and native solutions for mid-tier models.

Huawei is also increasing the use of its chips

In the third quarter of 2018, 68.7 percent Huawei phones sported Kirin chipsets. This year, the figure increased to 74.6 percent.

As opposed to before, the Kirin silicon is no longer limited to the Chinese giant’s flagship phones. Even its mid-range handsets, such as those in the Nova and Y-series, are increasingly using the in-house chip. However, it’s not clear how the operations will continue moving forward. That’s because the company can no longer source important components from American firms because of the trade ban.

There are still plenty of smartphone vendors Qualcomm and MediaTek are selling chips too. Xiaomi uses SoCs from both the companies, while OPPO seems to be prioritizing MediaTek lately, presumably because of the relative affordability. OPPO is also planning to make its own SoC, just by the way. Similarly, the portion of MediaTek’s chips increased in Vivo’s smartphones in Q3 2019 to 46 percent from 27 percent a year ago.

Overall, Qualcomm was still the top mobile processor maker in Q3 2019 with a market share of 31 percent. MediaTek was second with 21 percent of the market.

Samsung and Huawei were third and fourth with a share of 16 percent and 14 percent respectively. Additionally, Samsung and Huawei are now open to selling their processors to other vendors as well. Vivo and Meizu have already used Exynos, and we might also see a ZTE phone with Samsung’s chip in the future.