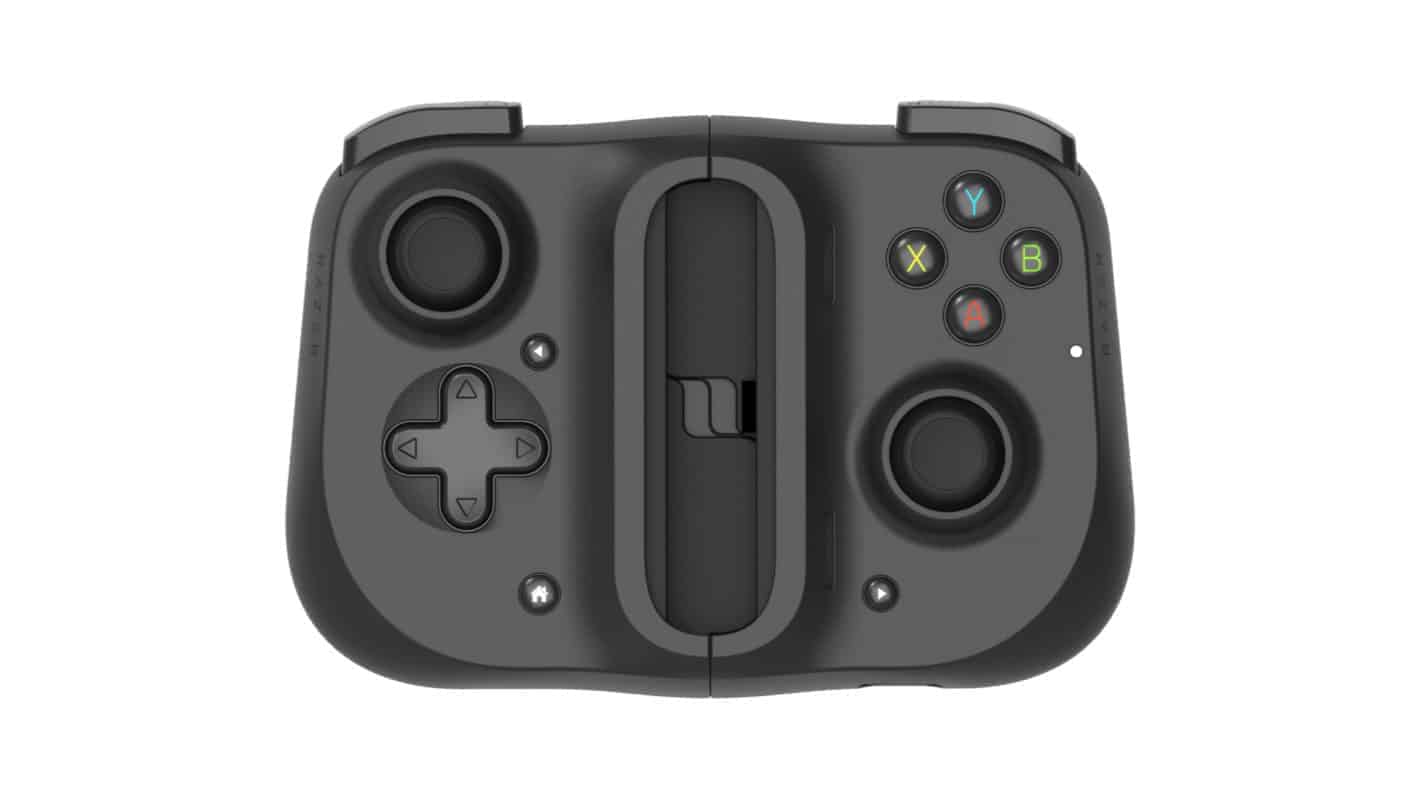 Razer just announced a few new products at CES today, and one of those is a new mobile gamepad called the Kishi.

It follows Razer’s recently released Junglecat mobile gamepad that launched at the tail end of last year. The difference though is that this one is targeted at cloud gaming services, such as xCloud.

The Kishi will work for mobile games, but the company’s main intent seems to have been to deliver a gamepad that was designed with cloud gaming in mind. It has features that are dedicated to ensuring a good experience, and it works with Android and iOS.

The key to how this will work is the gamepad’s ultra-low latency controls. Latency is the mortal enemy of online gaming. Even more so for cloud gaming.

So the least amount of latency possible is extremely important here. Razer has implemented this kind of technology in other products it already offers as well. The Razer Hammerhead True Wireless earbuds offer ultra-low latency through the Gaming Mode.

With the Kishi, the ultra-low latency works for both native controls and for cloud gaming, too. Razer integrated a USB C/lightning port into the Kishi that’s hidden between the two sides of the gamepad.

Once you stretch the controller out to slot the phone in, that’s where you’ll find the port. This is also how Razer made the controls ultra-low latency.

The better part about the hidden port, is the pass-through charging. One of the biggest downfalls of most other mobile gamepads is the fact that they drain your phone battery more heavily because of the Bluetooth.

If you use a device that already has bad battery life, the gamepad isn’t going to help. This is even worse when using the phone for cloud gaming.

Now, gamers can use the Kishi, and because of the connection is essentially wired and not Bluetooth, and it comes with pass-through charging support, they can simply plug the controller in and charge their phone while they play. Minimizing or even stopping power loss. 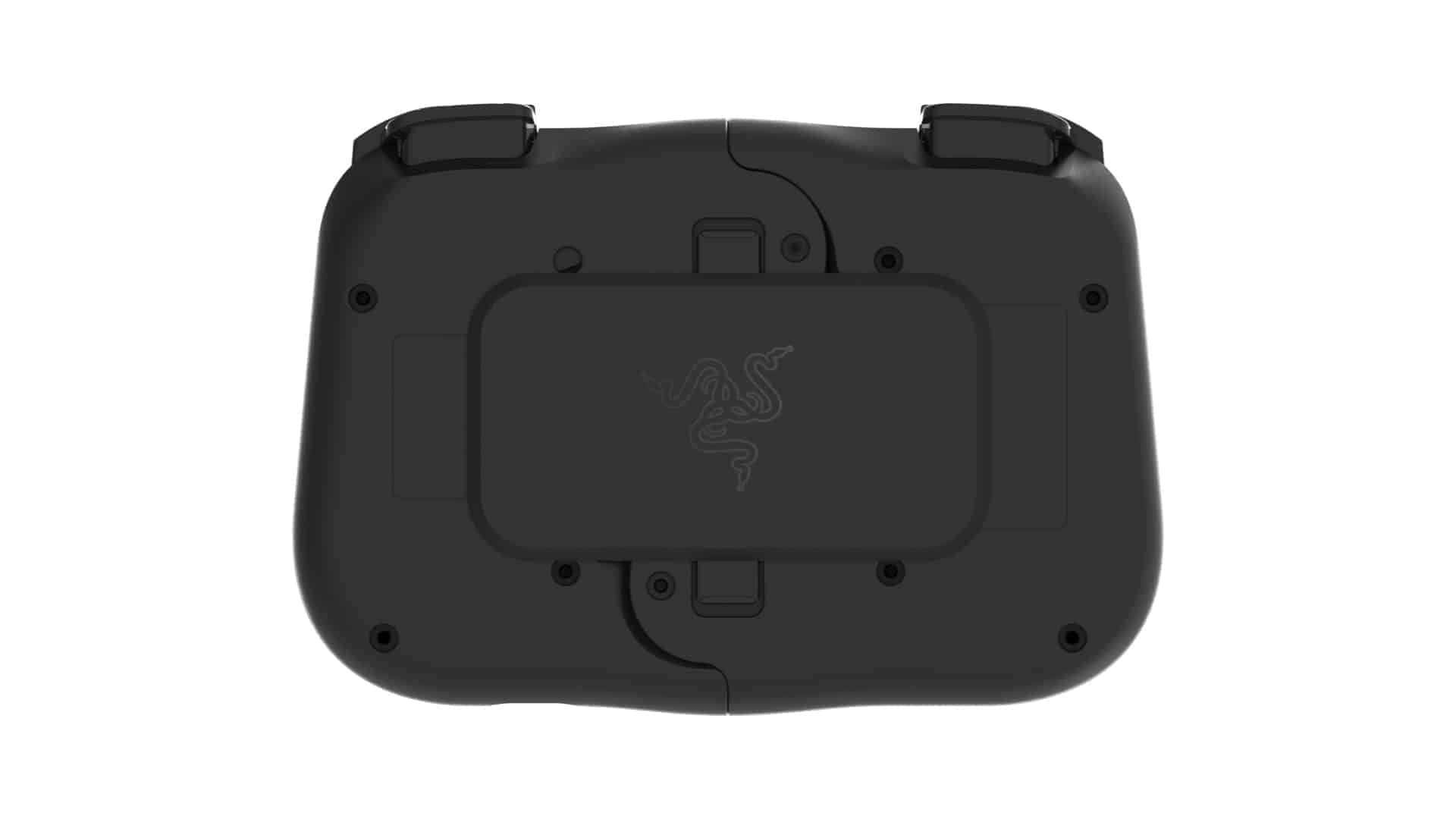 Ultimately that leads to longer game sessions. Or at least the option is there if you want to play for longer. This is a minor issue with the way Stadia on the phone works, as you need to plug it into the controller to actually use the service. Thus taking up the charging port.

That heavily drains power though, and the Kishi could be a way to help gamers with that particular issue. If Stadia were to support the Kishi, that is.

Razer will be selling Android and iOS models of the Kishi controller early this year. The company has not yet confirmed an exact release date or a price. For the cost though, it’s likely to be around the same amount as the Junglecat, which is $99.