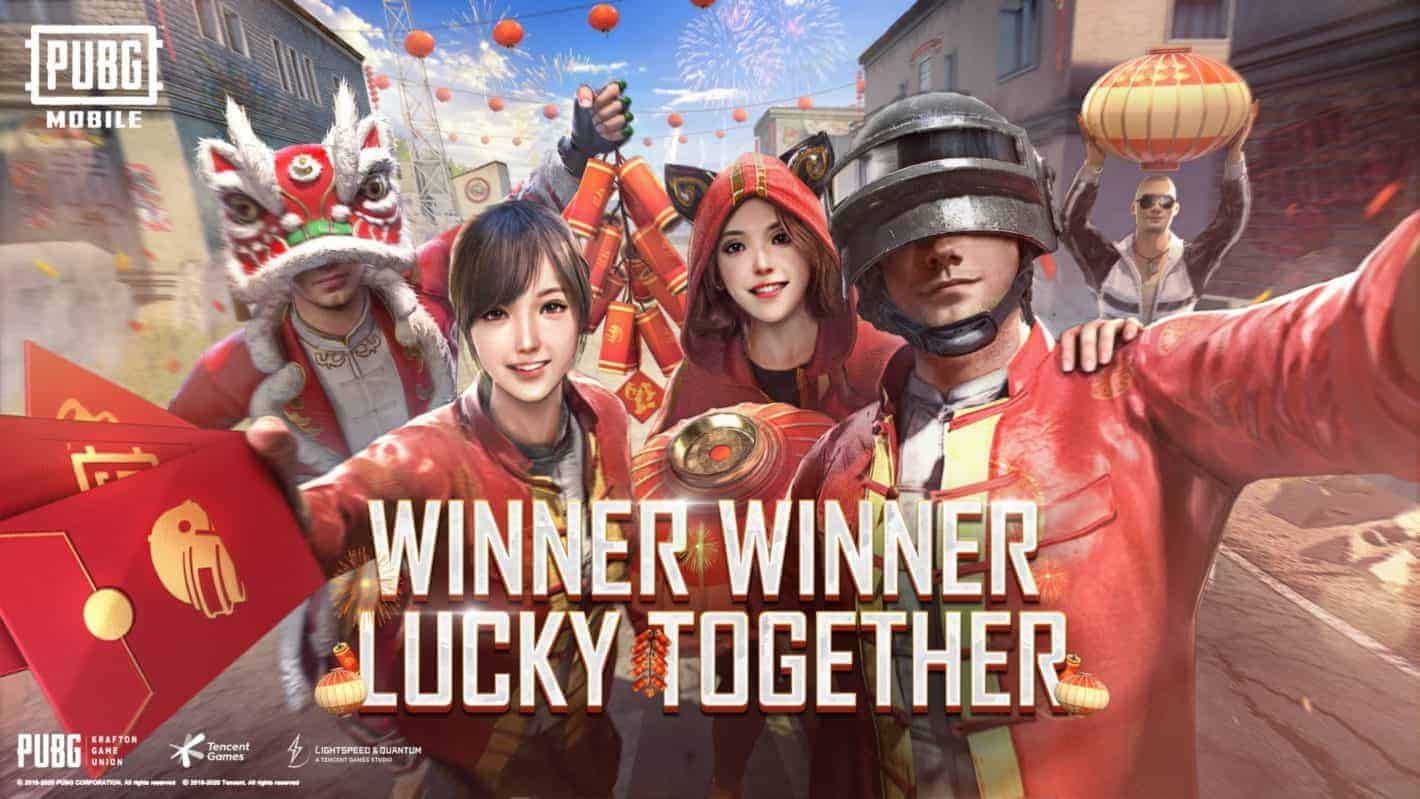 While PUBG MOBILE is no stranger to having events in-game, this one is a bit different from most of the others. The big difference being that you can acquire more than just in-game items.

Typically, events within the game will give you ways to gain useful perks, boosts, currency, and/or weapons and other gear. The Prosperous Spring event still has all those things. It also gives you a chance at winning some real physical prizes too.

In-game items are definitely not a prize to turn your nose up at. Heck, any prize you get for a game you love playing is awesome.

But it’s certainly better when you have the chance to win some real-world physical prizes. And that’s just what players are getting here. There’s a chance to win all kinds of stuff like gift cards for the Play Store and the App Store. 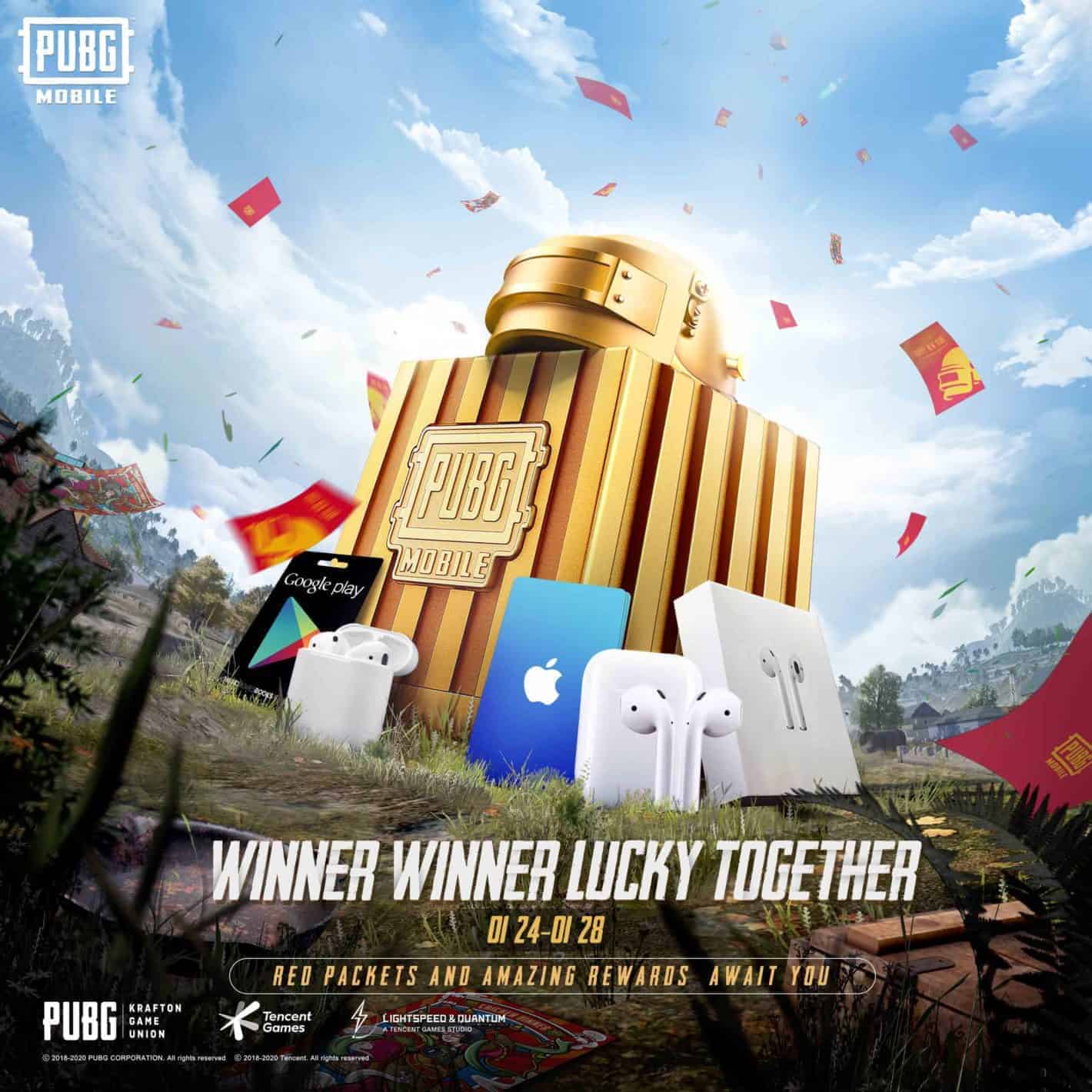 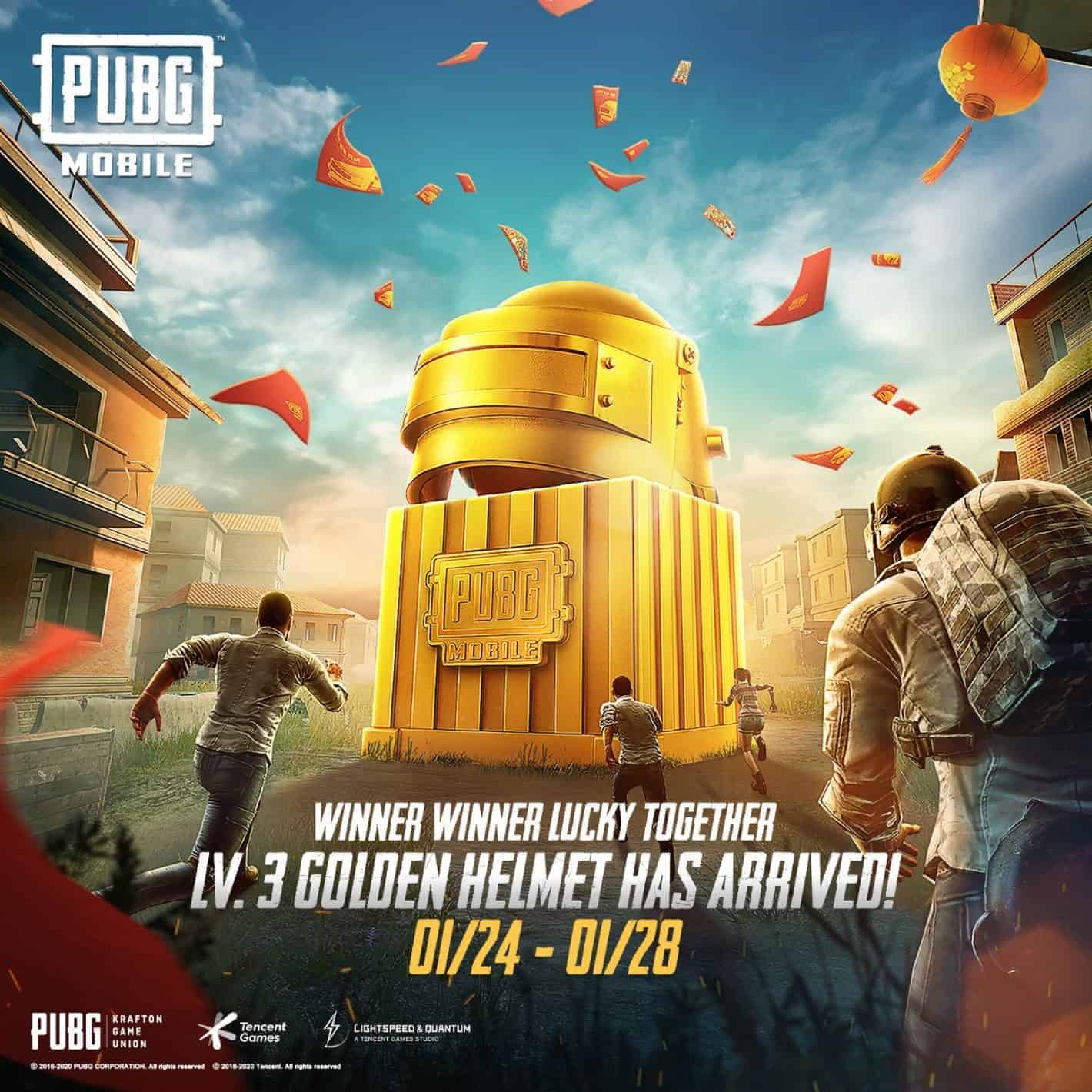 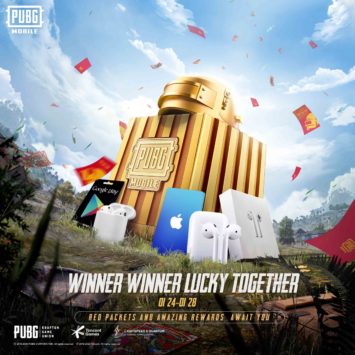 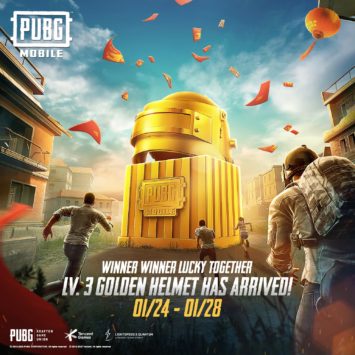 There’s no mention of the gift card amounts, but any amount is better than none. In addition to the gift cards there’s also a chance to win AirPods, as well as a Golden version of the famous PUBG metal helmet.

Winning these rewards will require players to log into the game and receive special Red Packets that are given out. Players won’t be receiving these right away though. The Red Packets won’t show up until January 24.

And once they arrive, you will only have until January 28 to open them up and try your hand at winning something. The Red Packets will also have a chance at containing various in-game items.

While the Red Packet Drops aren’t showing up until later in the week, the Spring Party Lantern Exchange starts today.

During this part of the Prosperous Spring event, players will be able to acquire materials in-game that can be pieced together to create  lantern. These can be acquired in classic mode matches, and there are four lantern phases to build in total.

Each lantern also takes five pieces of materials to complete. Players can exchange pieces with others if they have duplicates, ensuring that everyone is able to get the rare permanent outfit as a reward. The Lantern Exchange portion of the event continues until February 6.