Skip to content
Advertisement
Trusted By Millions
Independent, Expert Android News You Can Trust, Since 2010
Publishing More Android Than Anyone Else
4
Today
4
This Week
4
This Month
4633
This Year
114660
All Time
Advertisement PUBG MOBILE is preparing for Royale Pass season 11 with a big update that includes a ton of new content. Including a new map for players to battle it out on.

The update is not yet live but it will be arriving soon. Much sooner than you may think in fact. According to Tencent and PUBG Corp., the Royale Pass season 11 update will be hitting the Play Store and the App Store on Thursday, January 9. Exact timing on that day is unclear though.

Every big update that comes along with a new season tends to come with a new map. And things haven’t changed as there’s a new map for Royale Pass season 11 as well. 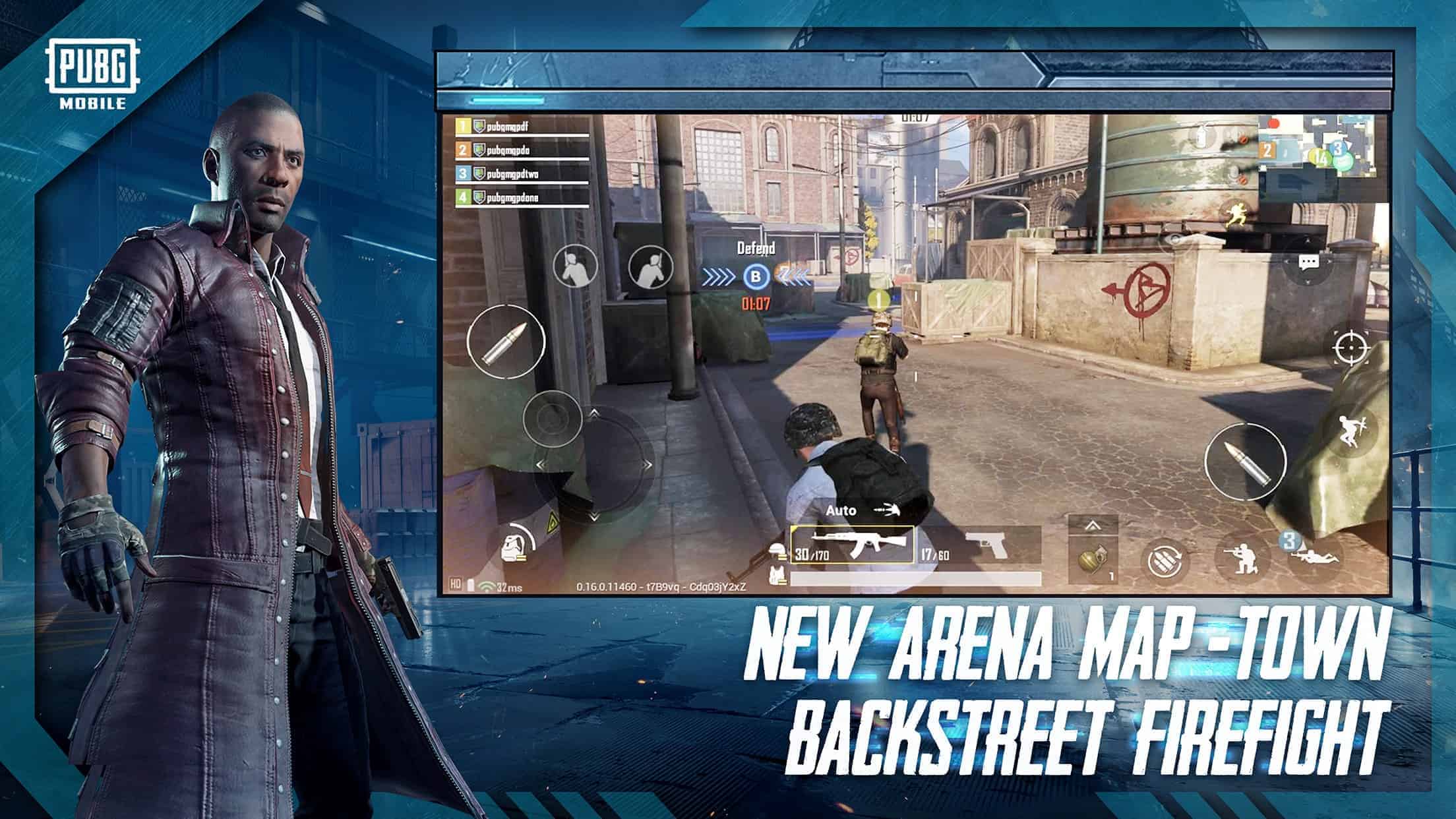 The map is called Town, and is available for play in the new Domination mode. This will be a 4v4 mode where players will face off against one another to win. Players are split up into red or blue teams, with the goal of capturing bases to reach victory.

To win, you will need to capture two of the three available bases, and once you hit that point the match is over. Players also get access to super crates in this map so they can gain a little bit of an edge against opponents.

There aren’t a ton of new items being added in with this update but players will stumble upon a few.

One of those new items is the Light Snow Mobile vehicle, which will be accessible on the Vikendi map. Players will likely enjoy the light snow mobile for its faster speed, but it also takes more damage than the original snow mobile, so ride with caution.

As for game balances, single-shot damage for the Groza has been lowered in Team Arena. Instead of doing 48 damage per hit, it’ll do 45. So the point loss isn’t huge but it will probably still be noticeable.

There are improvements to look out for across the entirety of the Royale Pass as well. For starters, players will get more rewards when completing multi-option missions in various modes. Including Team Arena, Payload mode and more.

Mission guides and display have also been improved, though it wasn’t specified exactly how. Overall players should just expect a better experience when interacting with those parts of the game compared to before.

As mentioned above the update should be live this Thursday, so keep an eye out for it.