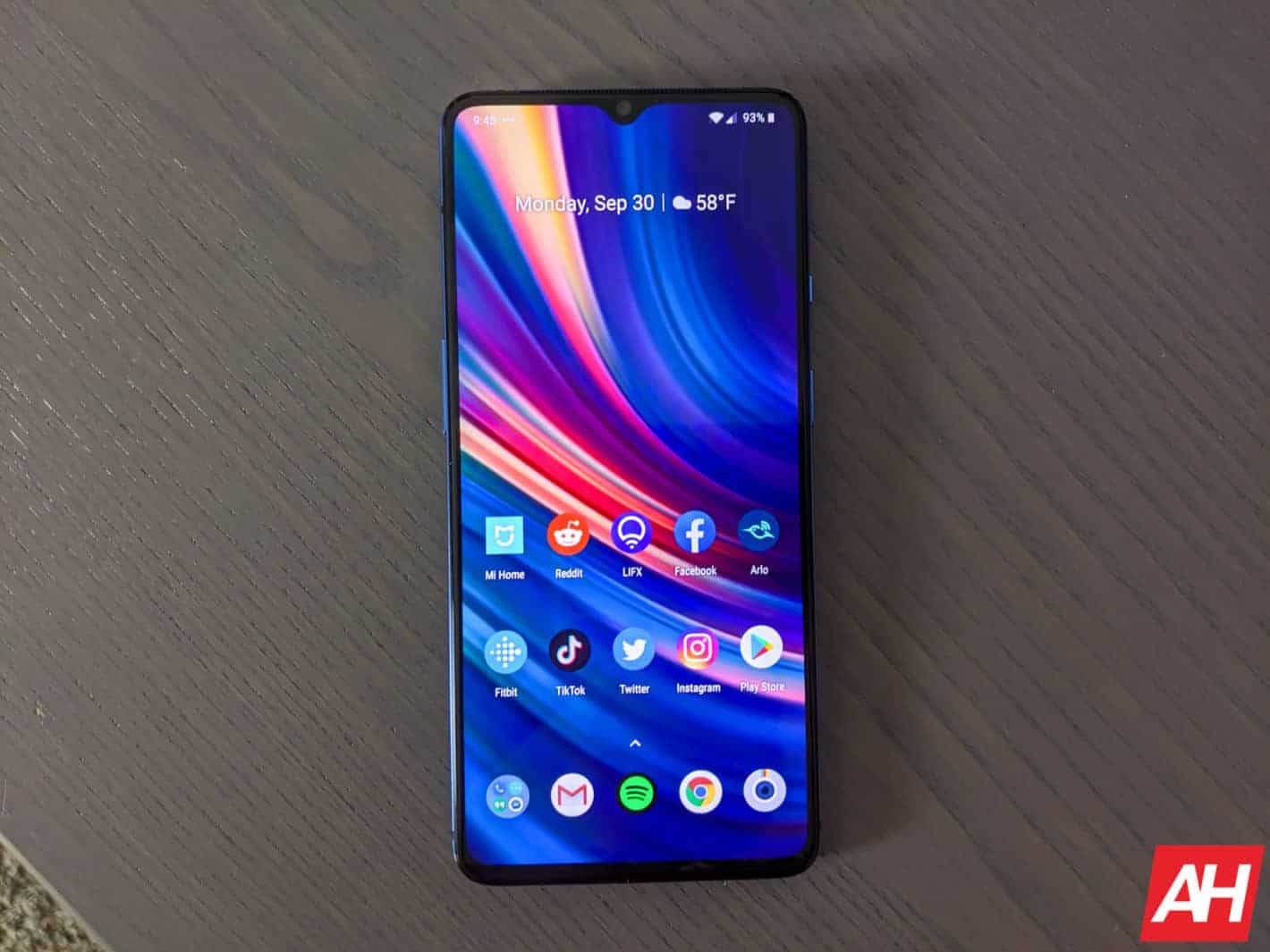 The OnePlus 8 will include a 120Hz display, at least that's what we can take from what Pete Lau said. The company's CEO posted something quite interesting via his official Weibo account. He said that the company has completed the research and development of a 120Hz display.

OnePlus is actually hosting an event in China, dedicated to display technology. That event is for Chinese press only, but we'll bring you any relevant news, if something like that pops up.

So, truth be said, Pete Lau did not flat out say that the OnePlus 8 will include a 120Hz display. That's not what we expect anyway, as it's too early to confirm the name of the device, or anything of the sort.

This information does reassure us that at least one of the upcoming OnePlus 8 units will include a 120Hz display. If rumors are to be believed, the OnePlus 8 and 8 Pro will include such displays. The OnePlus 8 Lite, if it becomes a reality, will probably include a 90Hz panel.

A 120Hz display is quite an improvement over a 90Hz one. Many people may not care about the refresh rate, but it does make things move much smoother on the display.

Once you start using a 90Hz display, it's really difficult to go back to a 60Hz one. OnePlus was actually the company that popularized high refresh rate displays on smartphones.

OnePlus was not the first company to include a high refresh rate display on a smartphone, not at all. Several companies did it before OnePlus, including Razer, but it didn't "stick" until OnePlus did it with the 7 Pro last year.

Following that device, the company introduced several more with a 90Hz display. Well, it's time to take a step forward, it seems. A display with an even higher refresh rate is coming to the company's smartphone(s).

OnePlus will hopefully reveal more information regarding its display during the aforementioned press conference in China. We're not really sure what to expect in that regard, but at the time of writing this article, that press conference already started.

OnePlus' upcoming flagships are expected to launch in mid-2020, probably in May

OnePlus is expected to announce its OnePlus 8 series in mid-2020. Those two or three devices will probably launch in May. OnePlus did show off one phone at CES 2020 quite recently, the OnePlus Concept One.

Many people thought that will be a foldable smartphone, but that was a wrong assumption. It's a smartphone that features a leather back, and electrochromic glass on the back, which hides the camera lenses when they're not in use. We still do not know if that phone will ever be available for purchase.

The OnePlus 8 series is expected to be made out of metal and glass, and feature a display camera hole. Those devices will be fueled by the Snapdragon 865, and they will ship with Android 10 out of the box.

UPDATE: OnePlus has announced its 120Hz display in China. We're looking at a QHD+ OLED display here. We don't have much info just yet, but a picture from the press conference did surface, check it out down below.