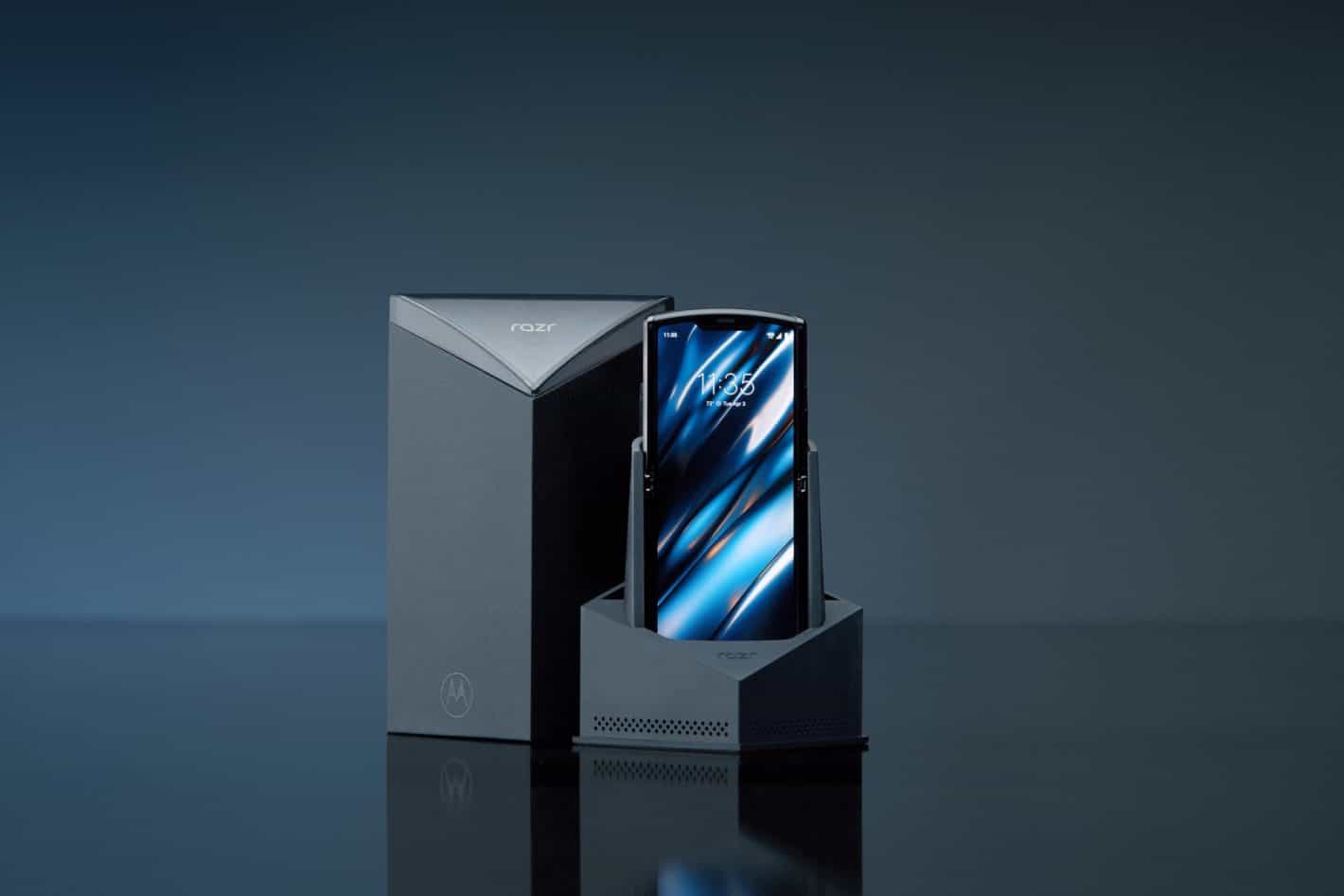 Motorola does have plans for a 5G version of its razr foldable phone.

However, it appears that it could be for China only. The phone is reportedly going to be shown off at the China Industrial Design Exhibition in Wuhan, China. Which will take place at the end of March.

It is unlikely that it will be available in other regions, but as always with things in the smartphone space, that could change further down the road.

The Motorola razr currently uses the Snapdragon 710 chipset. It has a public perception of being a “mid-range” chipset, but it’s really more than that. But most importantly, it doesn’t support 5G. Which means Motorola would need to pop in a new chipset.

For a Motorola razr 5G, the company would likely be using the Snapdragon 765G, which is one of the newer chipsets that Qualcomm announced in December. It’s still a Snapdragon 700-series chipset, and it is also more powerful. But most importantly, it has 5G support.

Now, it is not confirmed whether Motorola will use the Snapdragon 765G. Because there are two other chipsets that it could use, and given that this is China, they are also very likely. This includes the Samsung Exynos 980, or the MediaTek Dimensity 1000L. Both of which support 5G and are more popular in China.

Hopefully it gains a larger battery

The battery inside the Motorola razr is already pretty tiny, even for a 4G LTE smartphone. But for a smartphone that is using 5G, it is downright way to small.

We’re talking about a 2510mAh capacity battery. Which will undoubtedly be the smallest battery in a smartphone in 2020. Battery life is already likely going to be pretty bad on the Motorola razr. Add in 5G, and this thing is going to need to stay on the charger all day.

This is because 5G is still a very new technology, and thus it uses a lot of juice. This is why 5G smartphones have been coming out with much larger batteries than the 4G LTE counterparts.

So hopefully, Motorola will find a way to stick in a larger battery in the razr 5G. Though the reason why the regular razr has such a small battery, is purely nostalgia. It wanted to keep the razr super thin, like the original flip-phone razr. Which meant using a pretty small battery inside the Motorola razr.