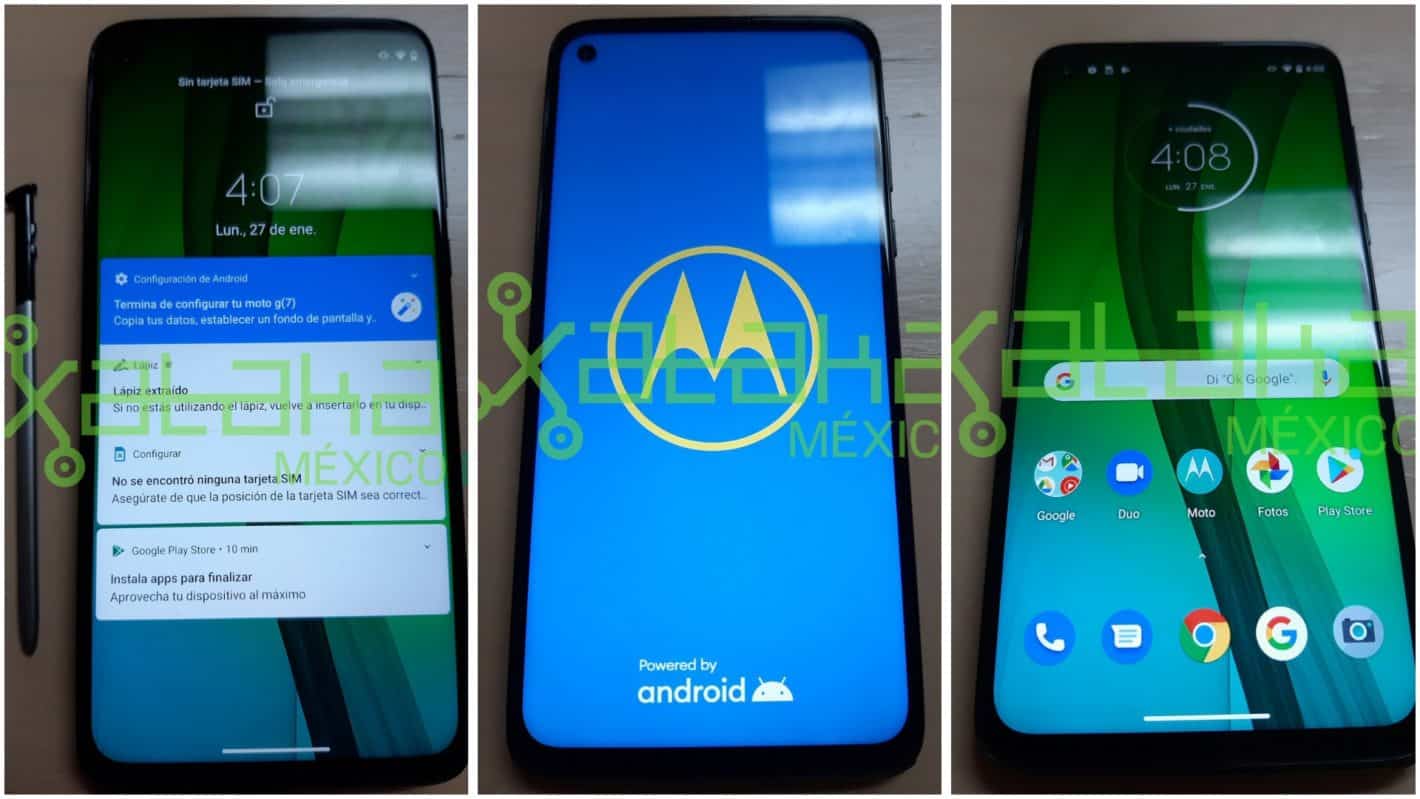 Well, four new real-life images have just surfaced in Mexico, and they’ll give you a better look at this phone. This will be a new budget phone by Motorola, a phone that will include a stylus.

Based on the looks of that stylus, don’t expect a Galaxy Note-level of functionality out of it. It is possible that it is just a regular stylus with a couple of tricks up its sleeve. We’re only guessing, though, Motorola my surprise us.

In any case, we did not even know what this phone is called at first, until Evan Blass confirmed its name. You can see that the device itself resembles the Moto G8 and Moto G8 Power quite a bit.

Those two phones haven’t been officially announced just yet either. In fact, all three devices may end up launching at the same time.

The phone will be made out of polycarbonate, and will include a display camera hole

The Moto G Stylus will be made out of polycarbonate, if rumors are to be believed. The phone will include four cameras on the back, and those cameras will be vertically-aligned.

A fingerprint scanner will also sit on the back of the phone, it will be built into that Motorola logo on the back. The phone will offer a curved back, and a flat display.

All of its physical keys will be located on the right side. This handset will include some bezels above and below the display, but not much, especially for a budget phone.

It will sport a display camera hole in the top-left corner of its display, though, just like the Moto G8 and Moto G8 Power.

The provided images are also offering you a chance to take a look at the phone’s software. Well, parts of its software, that is. The Moto G Stylus is expected to arrive with Android 10, a close-to-stock build of Android 10.

A recent Geekbench listing revealed that this phone will include 4GB of RAM. The phone is expected to include a 6.3 or 6.4-inch fullHD+ display, and a Snapdragon 600-series processor.

The Moto G Stylus is expected to become official in the near future, but unfortunately, we don’t know when exactly will that happen. Motorola is expected to release more info soon.