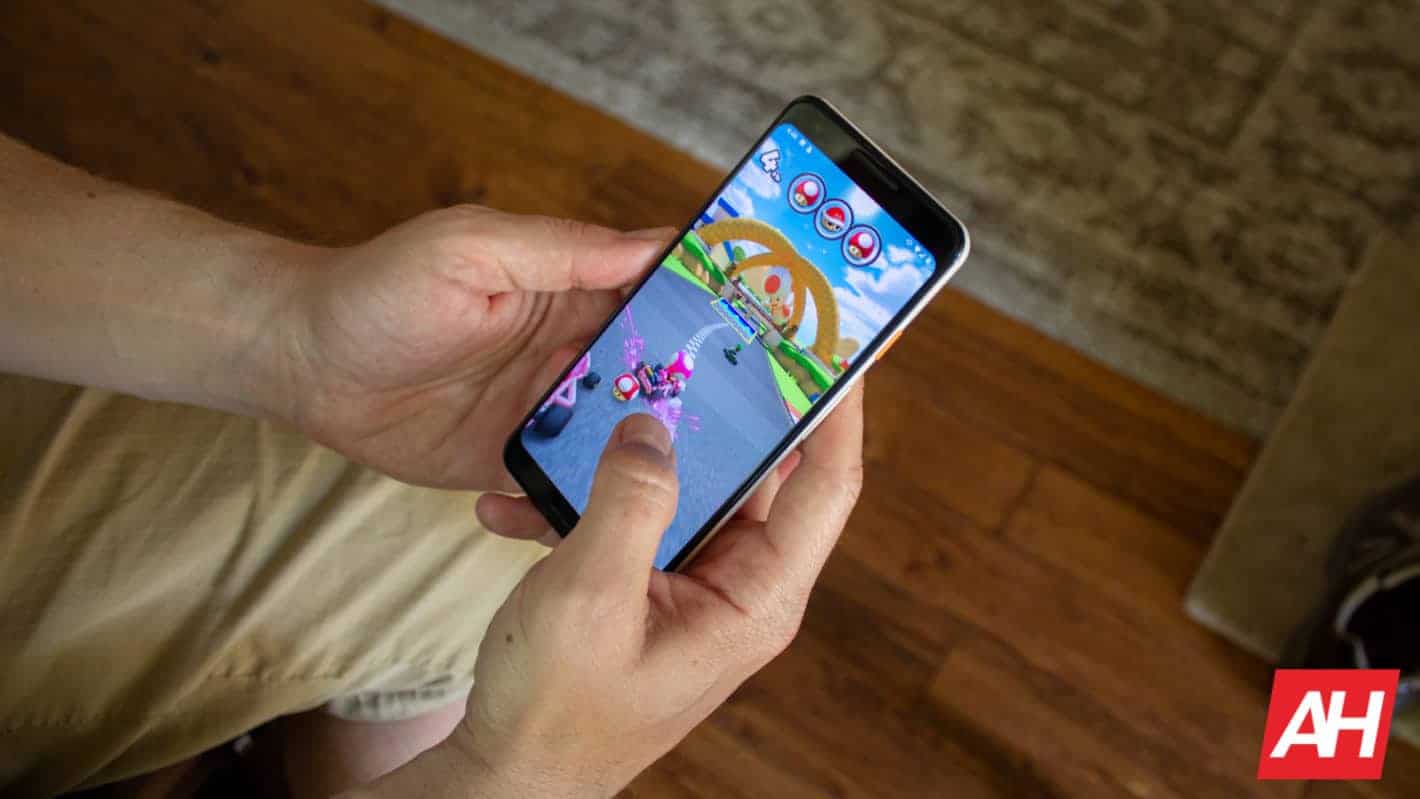 If there’s one thing that Mario Kart Tour needs right now it’s multiplayer and the good news is that it may be coming soon, but the better news is that Nintendo is hosting a second multiplayer beta in the near future.

This time it’ll also be open to non-gold pass subscribers. Which means if you aren’t paying the $5 a month to get access to certain in-game items, you’ll still be able to check this beta feature out.

Since this is the second time the multiplayer feature will be going live, it could be just around the corner. At the very least Nintendo could have a launch date in mind. That being said betas are here for a reason, and that reason is to ensure that everything works as intended and runs smoothly.

Nintendo opened up the first beta back in December, and the second one is on the way. The feature itself though still has no official release date.

And for that matter nor does the second beta as Nintendo didn’t mention when it would go live.

One thing seems clear though and it’s that since the beta will be open to everyone this time around, Nintendo may want to stress test things. It’s also likely to be much further along in getting the feature to where it wants things to be for a full launch.

It wouldn’t be opening up multiplayer to that many more people if it wasn’t in a better state.

The company says more information on when the beta will go live will be shared in-game. So if you’re playing, keep an eye out for it the next time you boot the game up.

Nintendo’s latest content update for Mario Kart Tour was the Ice Tour, which it launched earlier this month. On January 14 to be more specific.

This lets players race on specially-themed ice courses and also unlocks new karts and character variations. Such as the Gilded Prancer and Ice Mario. Mario Kart Tour is a free to play game with in-game micro transactions, and is downloadable on the Play Store now.

A second multiplayer test is on the way, and this time all players can join in, not just #MarioKartTour Gold Pass subscribers. Further details will be posted here and in-game soon, so buckle up and start your engines! pic.twitter.com/8l3YVEabll