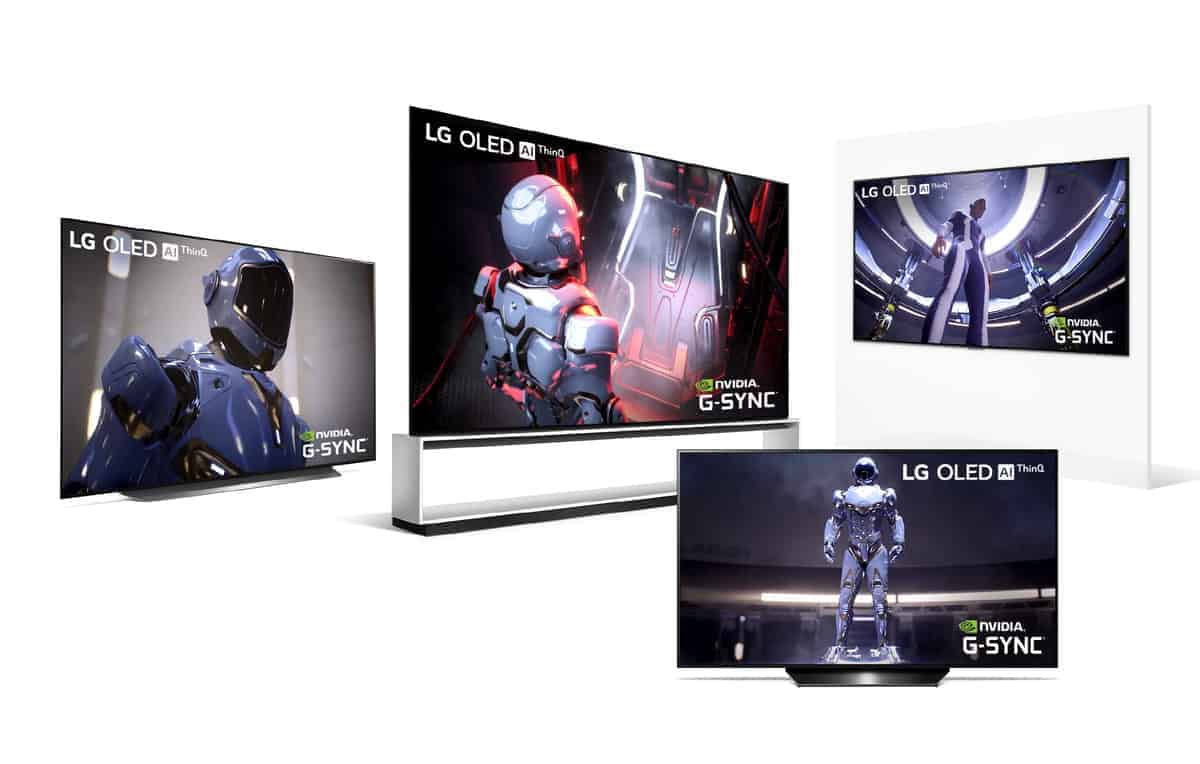 TVs with dedicated gaming features are making a splash at CES this year, as LG just announced its 2020 lineup of OLED TVs, and they come with G-Sync.

It almost mirrors the announcement Vizio made on January 5 with its lineup of TVs that will support FreeSync and Variable Refresh Rate.

But these are LG, so you're probably going to be looking at more of a premium in the price department. LG hasn't mentioned prices yet though officially. What it has mentioned is that its 2020 OLED TVs will cater to both PC and console gamers alike.

LG offered G-Sync on its OLED TVs from 2019. The big difference between those and its 2020 lineup is that the new TVs come with the technology out of the box.

Last year, LG brought G-Sync to its 2019 range as an update. It didn't announce that G-Sync was coming until late November of 2019 though. And it didn't send out those updates until later in that week.

Gamers who go for one of LGs new TVs will get to take advantage of the tear-free experience from the get-go. Complete with extremely low input lag for smoother gameplay.

LG compares what it's offering to the amount of input lag you'd see on "expensive desktop gaming monitors." LG is clearly trying to capture the PC gaming market with these new TVs.

While LG may be trying to market to PC gamers more by highlighting the G-Sync properties, console gamers are still being kept in mind.

All of the TVs that feature G-Sync also feature things like HGiG Mode for better HDR gaming experiences. So long as the games people are playing support HDR.

The new TV line will also come powered by LG's ThinQ AI technology, which means some form of hands-free voice interaction. LG will be offering these TVs in varying sizes from as small as 48-inches and as big as 88-inches.

Though it hasn't said which sizes will specifically feature the G-Sync technology. The TVs will come in varied styles as well, with LG boasting innovative design and stunning picture quality.

Right now there's no release date for any of LG's new TVs, but the company will have them all on the show floor at CES. Since it's the beginning of the year, consumers should expect these to become available a little further in the future.