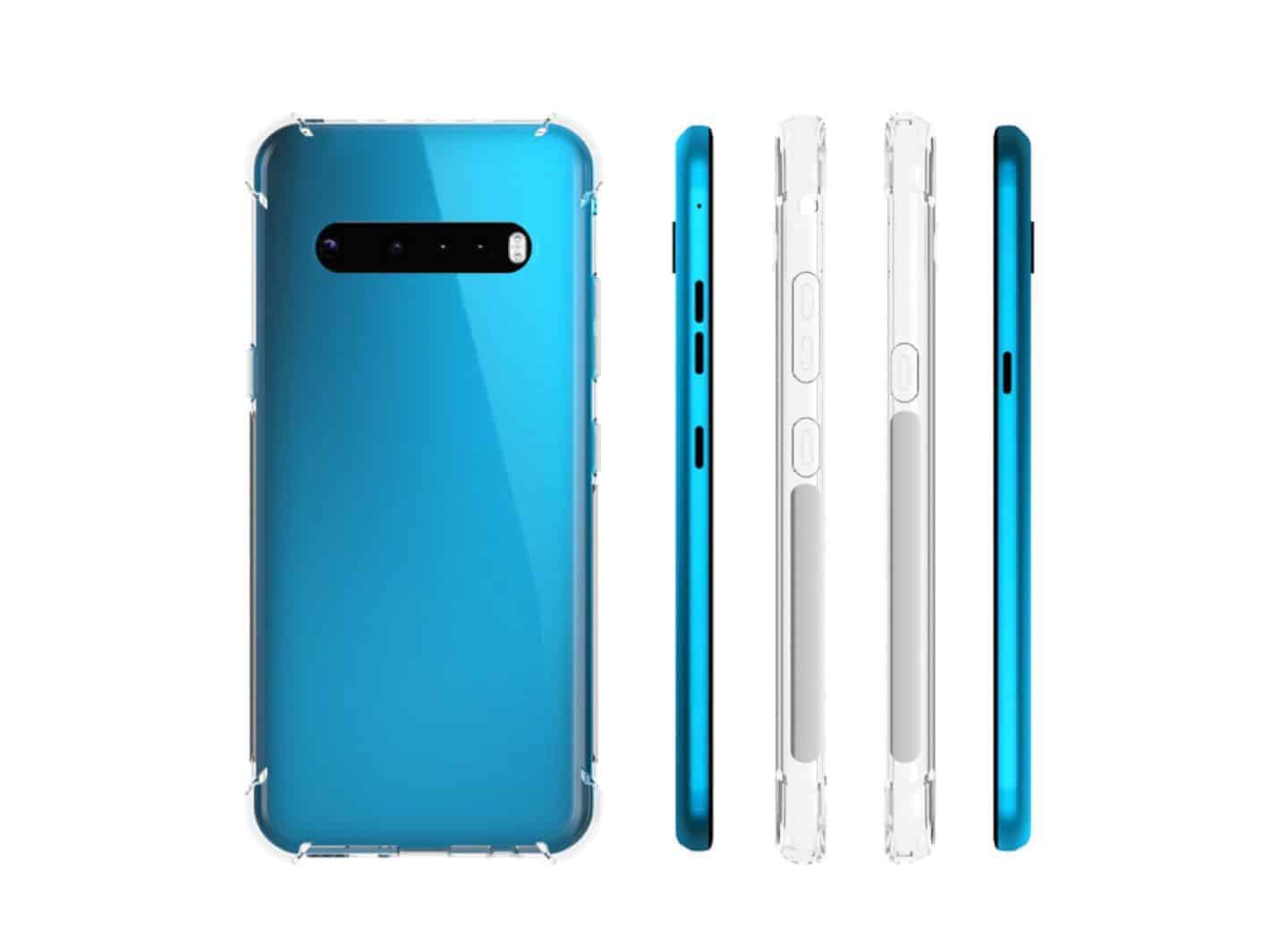 LG may not be ready to announce its G9 flagship just yet but a recent leak of renders showing the phone and a protective case may have just confirmed its design at the very least. The case shown in the renders is fairly standard fare. It’s a slim-fit clear-colored design with air pocket bumpers at the corners meant to protect from drops. The case looks just about like any other clear case.

But the renders also show the smartphone itself in a bright blue coloration. That steps a bit further away from traditional colors used by the company. It’s very nearly a robin’s egg blue but somewhat brighter than the expectation that might present. That’s as opposed to the standard metallic gray and understated silvers typically used by the company.

What do we already know about the LG G9 that this could confirm?

If both leaked designs are accurate than LG isn’t stepping too far from its previous gadgets on design. The camera array, for instance, still sits centered toward the top of the glass rear panel in a horizontal orientation. That’s comprised of four cameras this time and a dual-LED flash.

The specs of those aren’t presently known but it wouldn’t be too surprising to see LG follow Samsung. If it does, the fourth sensor may be a dedicated depth sensor for AR and portrait effects.

Including the camera hump, rumors have suggested the device might measure 169.4 x 77.6 x 9.4. That would give it a screen size between 6.7 to 6.9-inches. The screen takes up a significant portion of the front of the build. A minuscule water-drop style notch for the forward-facing camera.

In the newly leaked renders, just as with the older ones, there are four total buttons on the design. The three on the left-hand side are volume buttons and a power button. On the right-hand side, there’s another that’s thought to be a dedicated or remappable Google Assistant button.

Following LG’s trends over the past several years, this device will undoubtedly ship with the latest Snapdragon SoC inside. That’s the Qualcomm-built Snapdragon 865. 5G should be possible there. But that isn’t guaranteed with the LG G9 since the LG V60 may differentiate from its smaller counterpart in that way.

Regardless of which SoC this phone ships with, it’s expected to ship with Android 10 out-of-the-box. Battery improvements will undoubtedly arrive with that firmware and the fingerprint scanner, if it has one, will probably be under the display. It isn’t seen anywhere else in the design.

LG has typically launched its flagships around February. The V-series from the company have generally launched late in the year, typically around September. There’s been no word on the pricing or availability of any of the new handsets that have leaked but that should track closely with previous devices.

LG is expected to launch the LG G9 and V60 in three colors since both are expected to effectively be the same phone aside from minor differences. Those are Blue, Black, and White. 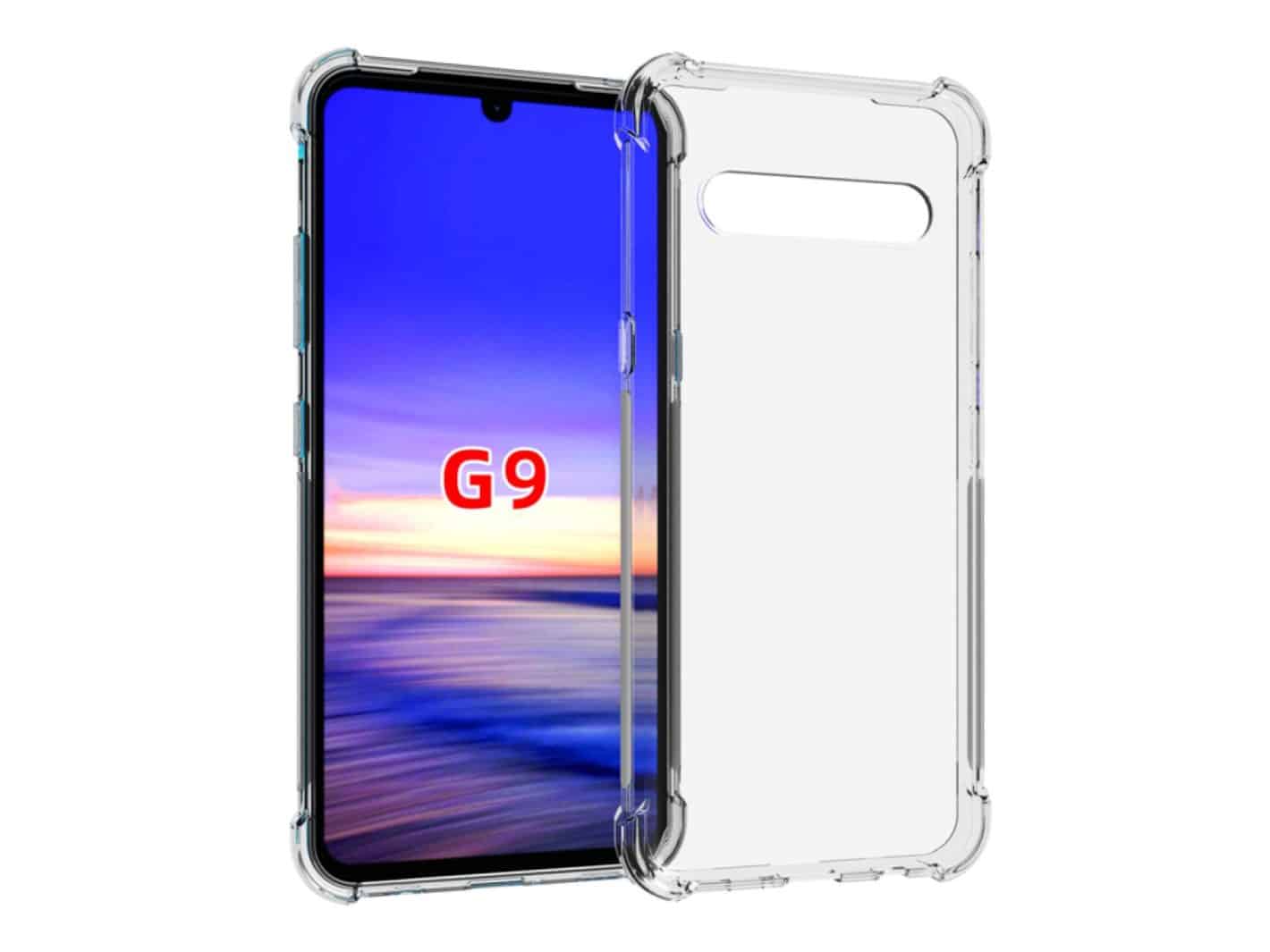 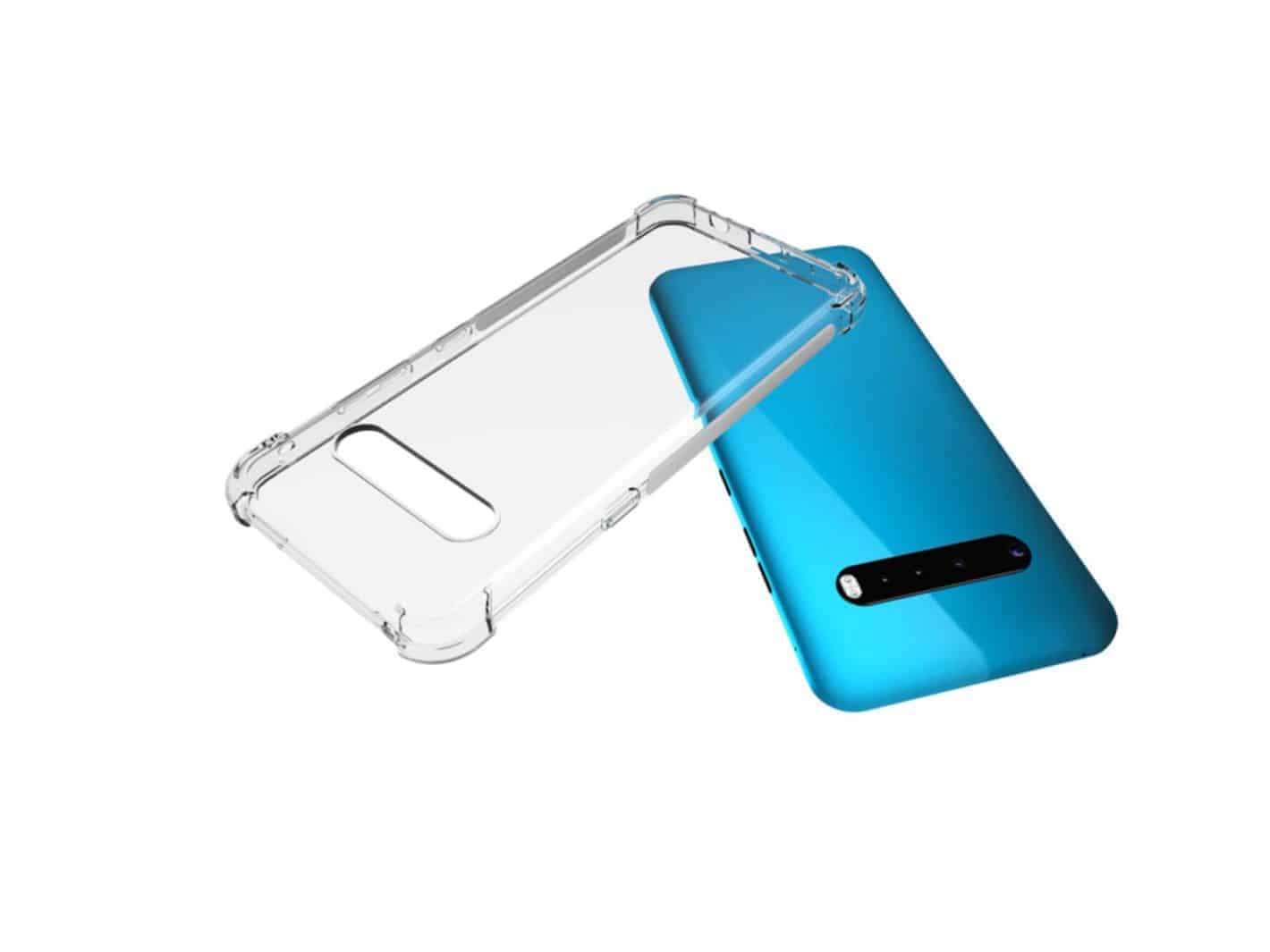 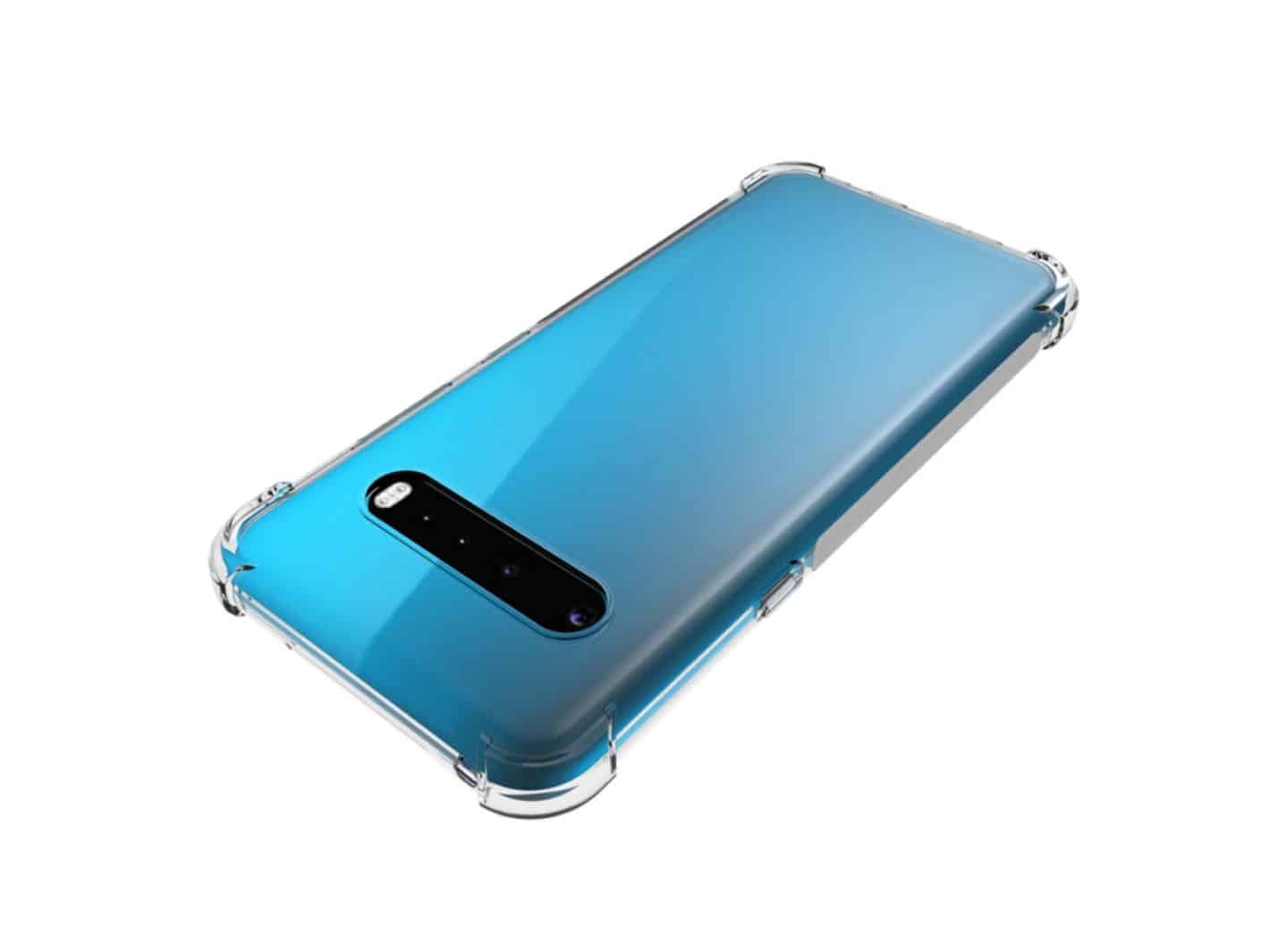 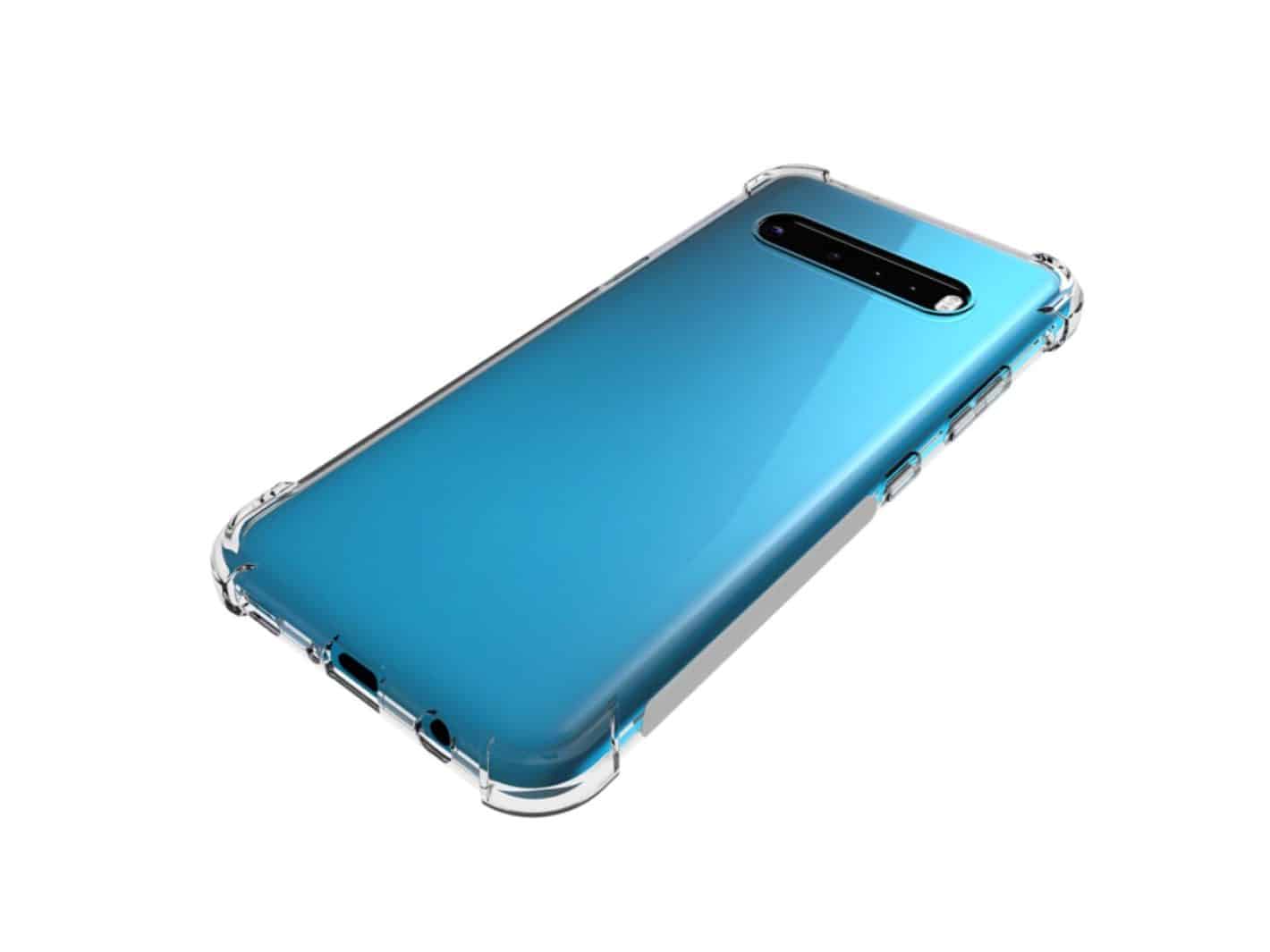 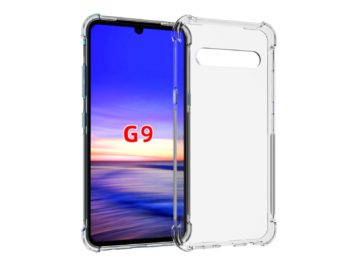 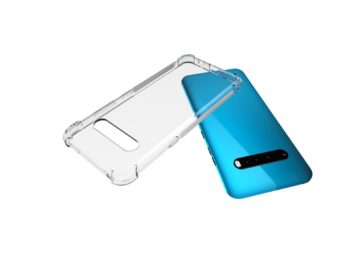 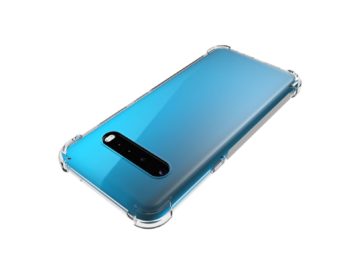 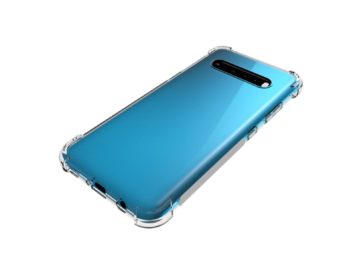