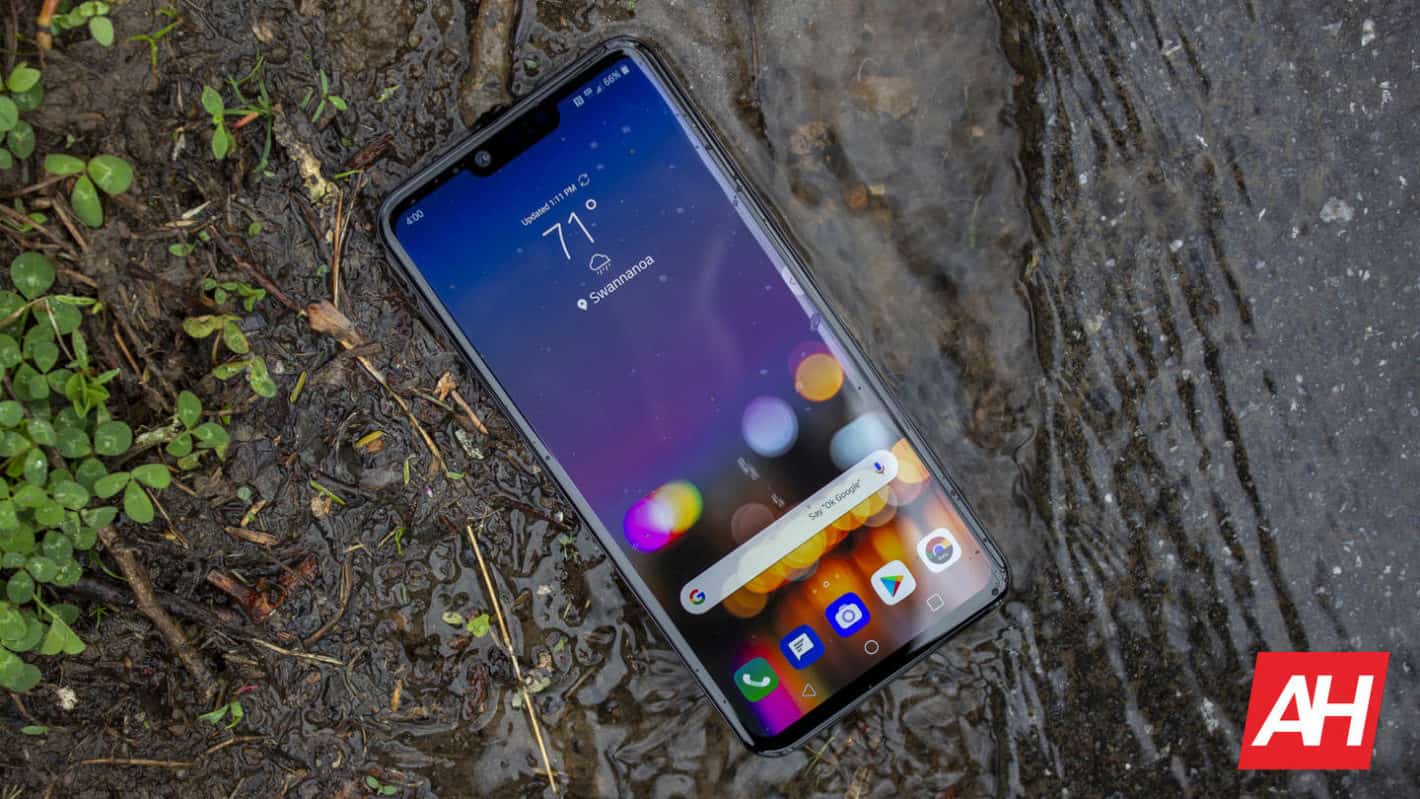 Verizon has started pushing out Android 10 to the LG G8 ThinQ. This comes as a surprise of sorts, as Verizon is not exactly great when it comes to updating phones.

As a comparison, the LG G7 ThinQ did not get the Android 9 Pie update until June last year. So, not many users expected its successor to get Android 10 in January, but there you go.

Verizon is not the first US carrier to push out Android 10 to the LG G8 ThinQ, though. This variant is joining Sprint’s version, which got that update earlier.

This update is currently rolling out to the device as version ‘G820UM20a’, and it comes with the December 2019 Android security patch.

Android 10 brings a ton of changes to the LG G8 ThinQ, some stock ones, some provided by LG. Let’s name some of the changes that you’ll get, shall we.

The ‘Pop-up Window’ feature has been added. It allows apps to be scaled to different sizes. The ‘Night Mode’ is not a part of LG’s Android skin as well. New Gestures have been added, for navigating the device.

‘One-Handed Screen’ feature is also a part of this update. It allows you to lower the screen for use with one hand, all you have to do is swipe in from the left or right edge of the screen, and hold your finger in place for a bit.

LG has added new camera modes via this update, amongst other things

LG has also added new camera modes via this update. The Auto mode is now separated into Photo and Video modes, while the Video mode allows you to preview the scene before you start recording.

The Steady Cam mode is not an option in the Video mode, while Gallery Search Suggestions are also included in this Android 10 update.

Those are the most important changes, though not all of them. Do note that this update is currently rolling out, but it’s going out in waves. You may have to wait a couple of days in order to get it.

Your device will let you know if the update is available, though you can check manually as well. If you’d like to do that, navigate to Settings and then tap on ‘System updates’.