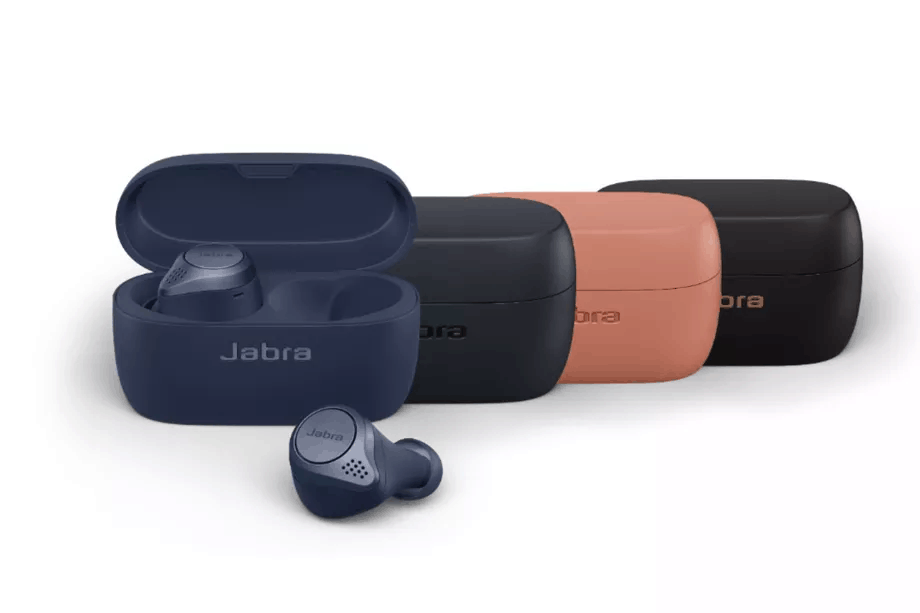 When Jabra announced the Elite 75t last year at IFA, they were met with much fanfare. As the Elite 65t were already really good, but somehow Jabra made the Elite 75t so much better. With improved battery life, better noise cancellation for calls and better audio quality.

Elite Active 75t also provide first-class noise isolation. This is done by utilizing thousands of ear measurements and scans to create the most optimal earbud shape. Jabra has taken what it’s learned from the past four generations of Elite products, to create this noise isolation.

It’s not quite active noise cancellation, but it is pretty close. The user will be able to be totally immersed in their music, or they can use the HearThrough activation to let in some sound when needed.

Similar to the Elite 45h, the Elite Active 75t will also get the new MySound feature. Which is going to personalize the EQ of your headphones to fit your ears and listening style.

Now, Jabra MyControls is a new feature, that no other pair of headphones has right now. With MyControls, users will be able to use just one earbud. So you can extend battery life and have more freedom. You can also configure which functions are on the left and right earbud to meet your needs.

Both of these features are going to be available starting in the second quarter.

The Jabra Elite Active 75t is going to be available starting next month for $199. That’s $20 more than the Elite 75t, and you get the added sweat and water resistance included.