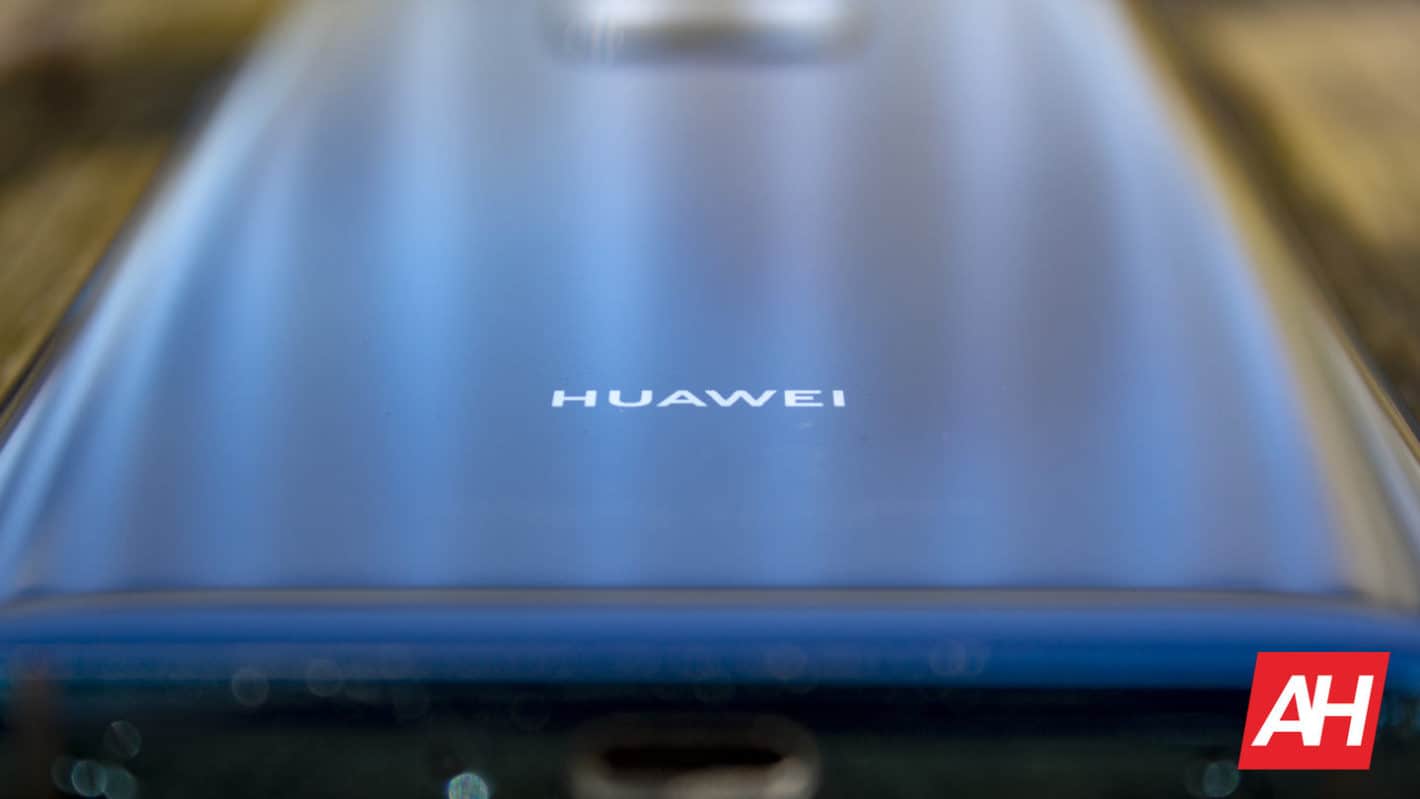 5G is just in its beginning stages, but Huawei 5G President Yang Chaobin expects its adoption to grow. He predicts that an onslaught of 5G smartphones below $150 will arrive on the market by the end of 2020.

5G smartphones are key to the growth of 5G

5G is cellular connectivity that mandates the use of internet-connected devices. Adoption of 5G will not occur unless smartphones are purchased. One current problem with 5G is that smartphones carrying cellular data are expensive. Take Samsung’s Galaxy Note 10+ 5G model, for example: it carries a $1,300 price tag, simply too expensive for most phone buyers.

In order for the masses to experience or want to use 5G, smartphone prices must become more affordable.

One forte of Chinese Android OEMs, whether large or small, is their ability to offer premium specs at inexpensive prices. To this end, it isn’t surprising to see Chinese vendors offer $150 5G smartphones by year’s end. Such budget-friendly offerings give Chinese vendors a chance to do what they do best.

Huawei sees the importance of affordable 5G smartphones for the global market, but it is to Huawei’s own advantage to offer such affordable handsets. Huawei is competing with Samsung for the most phone shipments annually. The company believed it would overtake Samsung in 2019 but fell short due to the US ban on selling its phones in the country.

Huawei has announced its own Google Android alternative, Harmony OS (Chinese “Hongmeng”). As of now, Harmony is a fledgling OS that can’t perform at the same level as Google’s Android OS does on premium devices. While Harmony isn’t quite ready for the premium segment just yet, it could prove a useful operating system for entry-level devices.

Should Huawei make $150 5G smartphones, it could install Harmony as phone software and encourage user adoption that way. Harmony is open-source, like Android and specifically, Google’s Android. Huawei said at one point that Harmony was only for internet-of-things (IoT) devices, but now find themselves needing it for the mobile experience as a whole.

The compromises of $150 5G smartphones

The challenge is not found in companies offering 5G smartphones but rather, seeing the compromises of entry-level handsets. What will companies sacrifice to construct these devices?Android OEMs have access to Google’s Android Go software and services. The compromises won’t come in software per se but rather, in hardware. What hardware components will be scrapped in the battle to craft the most budget-friendly 5G smartphone?

As the new USB-C charging law drafted in the European Union reveals, cable charging is one of the first compromises of budget-friendly phones. Chinese vendors have scrapped USB-C charging for micro-USB charging on their affordable handsets in the past. Will they continue to do the same with cheaper 5G offerings? Perhaps vendors will have to sacrifice a lot to get a large financial return.